ShioriyBradshaw (Japan) will be swinging by Singapore to slay at the ATTAGIRL! 3rd Anniversary Party. 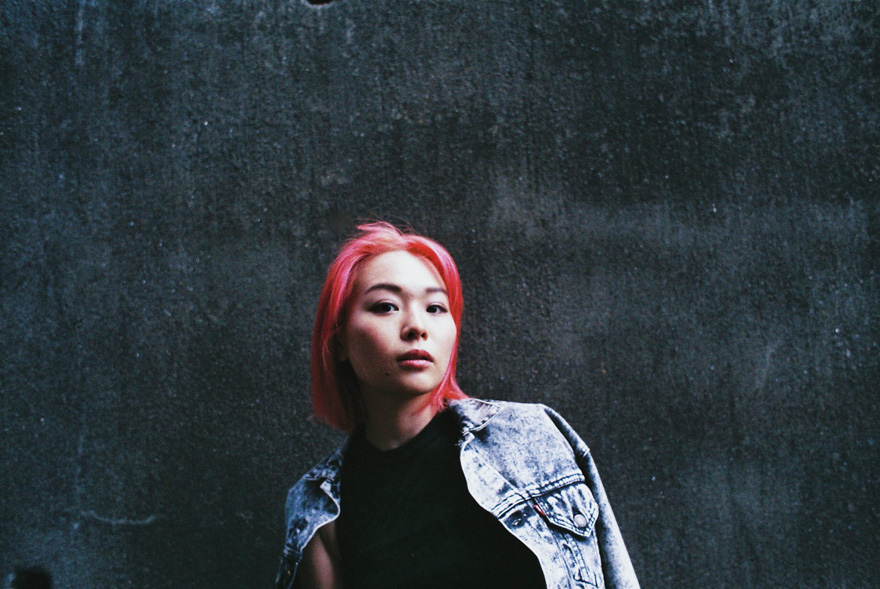 Meet ShioriyBradshaw: A fast-rising star in Japan’s hip-hop, R&B and electronic music scene. The semi-finalist of Burn World DJ and Road to Outlook competitions will be leaving her mark on Singapore when she hits the decks at the ATTAGIRL! 3rd Anniversary Party.

You started DJ-ing at the age of 16! Tell us how you got into DJ-ing.
I played the piano for close to a decade. I started going to clubs around 2005, and picked up DJ-ing under the influence of my friends.

What’s the story behind your unique stage name?
Actually, there is no real meaning behind my stage name. I came up with it when I was thinking of a handle for my Twitter account. And I definitely like Sex and the City‘s Carrie Bradshaw, so that formed part of my stage name. You released your Mix CD “Nova” earlier this year. How has it helped your career?
After spending many years as a DJ, I felt that I wanted to progress to the next level, and set about producing the Mix CD. It took about two months to produce. Thanks to this CD, I was able to travel around Japan, and more opportunities to DJ overseas opened up to me.

What’s so unique and special about Japan’s DJ scene?
It’s fascinating due to the presence of various DJ-ing styles. Unlike a few years ago, you can now be recognized as a DJ even if you are unable to come up with your own sounds. This lets me express myself in many different ways.

Which are the coolest party spots in Japan?
If you are in Shibuya, you should go to Sound Museum Vision. There are also many fascinating artistes that visit Japan and DJ at Circus Tokyo and Contact Tokyo. There’s also Solfa in Nakameguro, which is a great medium-sized club. We also hear that you started organizing parties since 2013.
I am part of the organizing team that runs a party called “Trap Soul” at Sound Museum Vision.  Elaquent, starRo, and Jay Prince will be performing at this party soon. We always have various foreign artistes performing at “Trap Soul”. Please come and party with us when you are in Japan!

Going forward, what else do you intend to achieve this year?
I think it would be good if I am able to release an EP within the year. Going forward, I plan to focus my energy on coming up with my own sounds.

This interview with ShioriyBradshaw has been edited and condensed.