Pop Your Board! Celebrate Go Skateboarding Day with these 8 Awesome Photos

Pop Your Board! Celebrate Go Skateboarding Day with these 8 Awesome Photos

June 21 is Go Skateboarding Day. Conceived by the International Association of Skateboard Companies (IASC), it is an official annual holiday to promote skateboarding. To help celebrate the holiday, here are eight awesome shots of pro skaters busting sick moves.

All photos courtesy of Red Bull Danny Leon performs during the EOLO project in Asturias, Spain on May 20, 2017. Maxim Kruglov is performing a hardflip, shot during the film project ‘Roaming the Russian Riviera’ in Sochi, Russia in October 2016. Angelo Caro skates during a photo shoot in Lima, Peru on April 6, 2015. Ryan Decenzo performs an Ollie up to Kickflip off at Red Bull’s Last Resort just outside of Halifax, Canada on September 22, 2014 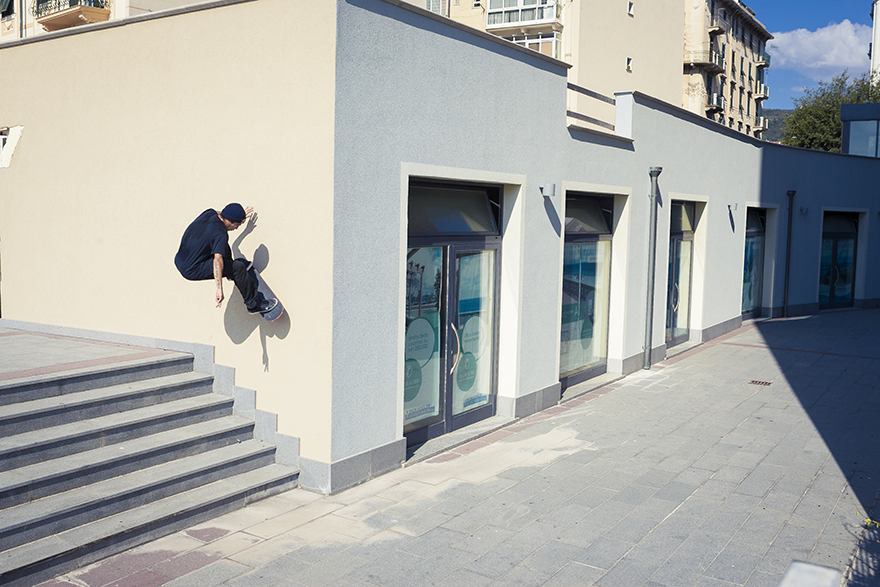