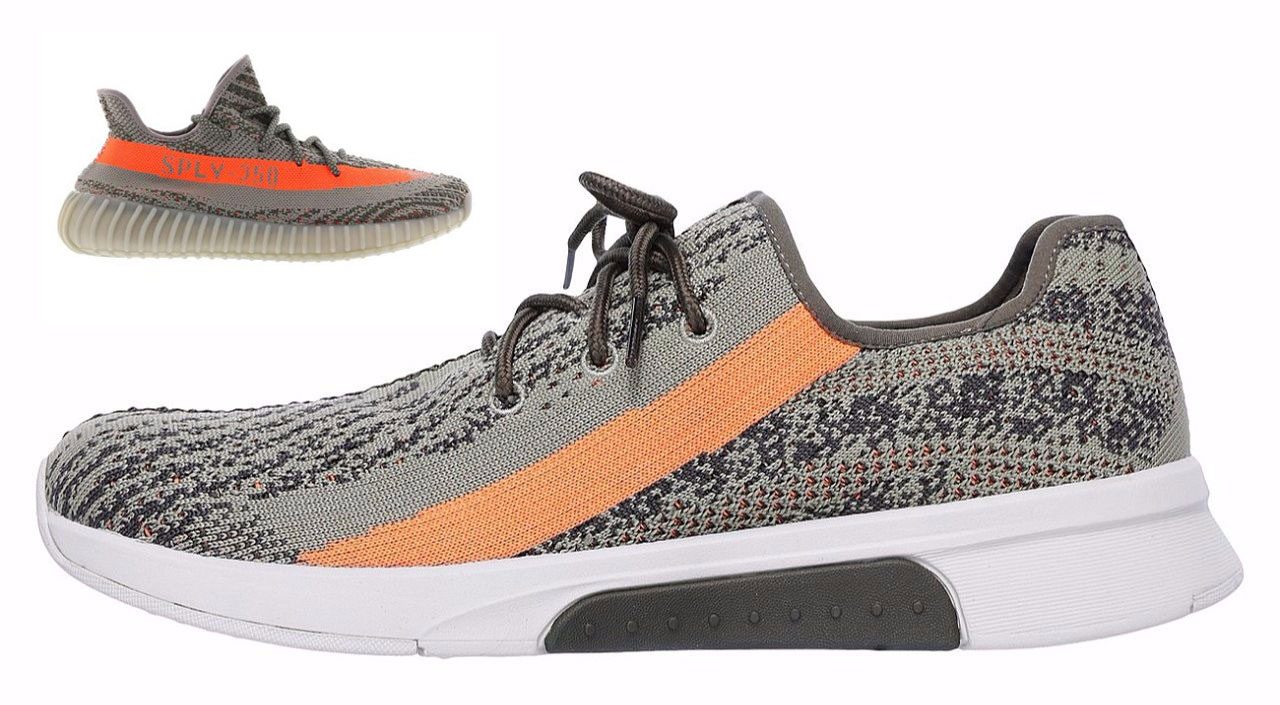 Skechers really wants in on the Yeezy Boost craze.

Skechers is selling three copycat versions of the Yeezy Boost 350 V2 ‘Beluga’ on its website.

The rip-offs consist of two trainers and one dress shoe (see above). They mimic the Yeezy’s signature knitted upper, zebra stripes and “Solar Red” streak.

The copycats were initially discovered by Twitter user @absrdst at an unidentified Skechers store. He also shared a photo on the platform, whipping Yeezy fans into a frenzy.

For those unaware, this isn’t the brand’s first run-in with plagiarism. According to HotNewHipHop, it was previously called out for copying the Nike FlyKnit, as well as the Adidas Boost.

For those interested in checking out the rip offs, you can do so by clicking here.

What do you think of these “imitation” Yeezys? Yay or nay? 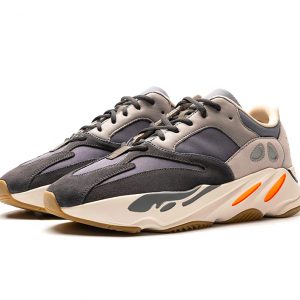 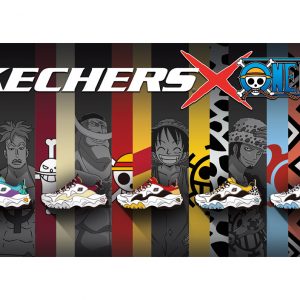 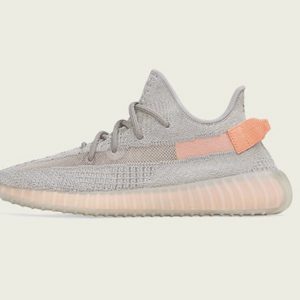