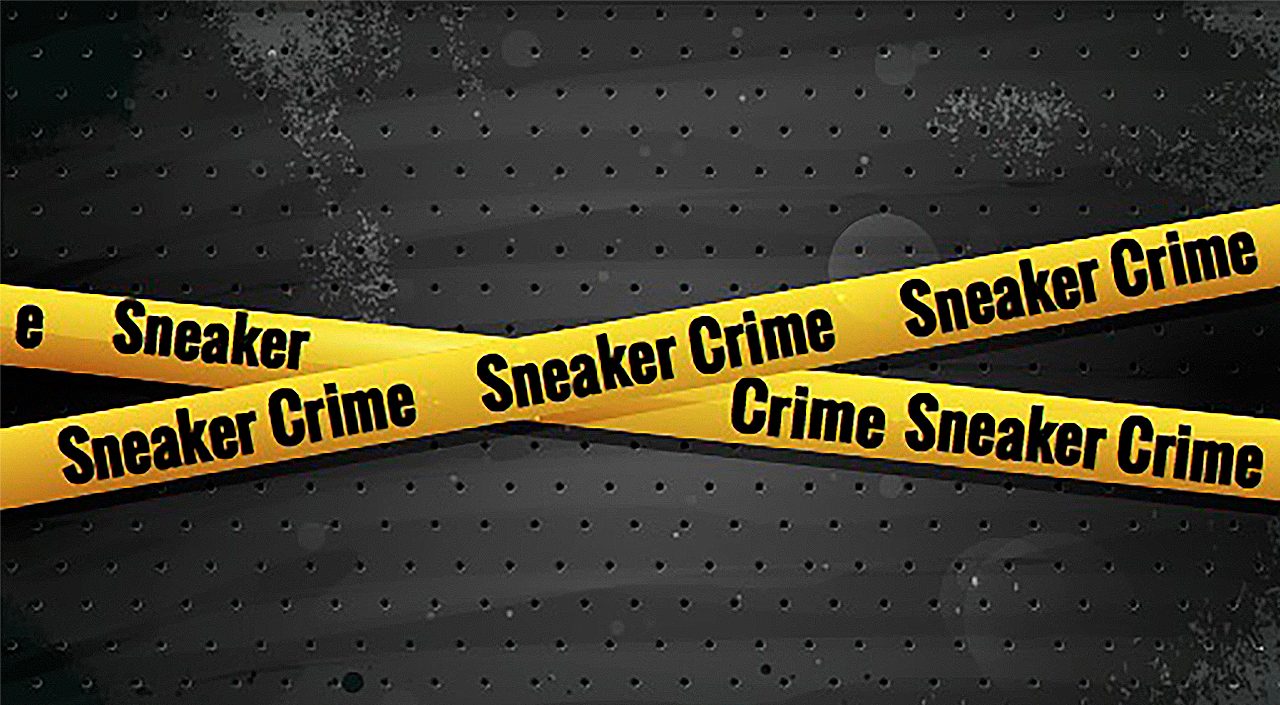 These sneaker thieves took to social media to look for potential victims.

Sneaker thieves targeting people who own Yeezys and Apple products in Richmond, US, have been apprehended.

The four suspects arrested have been tied to at least nine sneaker robberies in the area (source: NBC Bay Area).

If you flex on social media often, beware. Authorities say it is possible that the group turned to social media to seek out potential victims.

The group’s latest victim, Hungchiun Chang, had posted an ad on Facebook Marketplace selling his Yeezys for US$680 sometime in May. One of the sneaker thieves, disguised as an interested buyer, robbed Chang of the Yeezys during a meet-up to exchange money for shoe.

“Next thing you know he pulled out a gun and said get out before I shoot you,” Chang told NBC.

In response, the Richmond community has set up a “Community Exchange Zone” to prevent similar crimes from happening. The area has seen a number of similar crimes where victims were robbed of their Yeezys, MacBooks, and Apple iPhones. 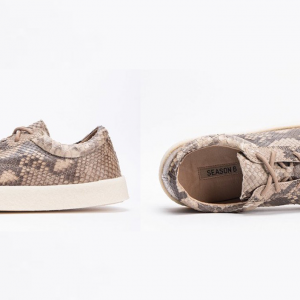 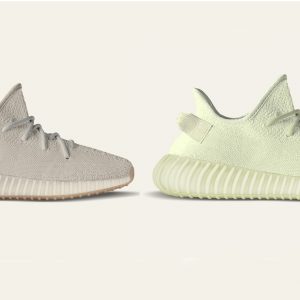