Smart home devices are the future of better living. Here are our recommendations to help get your set-up started. 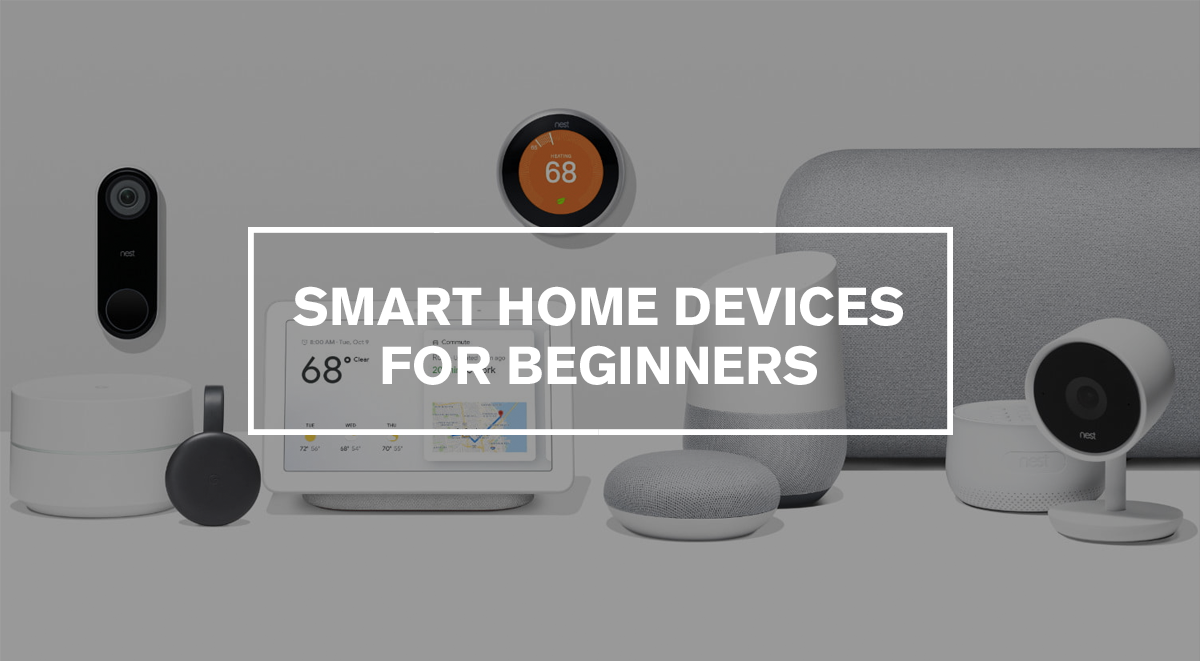 As we spend almost all of our time indoors these days, now seems like a good time to start bringing smart home devices in.

Creating a fully compatible smart home ecosystem involves lots of planning and is an investment of time and money. Ideally, you’d want a complete set of smart home devices that seamlessly communicate with each other to simplify your tasks and get things done.

But we can all start somewhere. As usual, we’ve done the Home Work for you – below are the smart home devices to get started with for a taste of futuristic living. 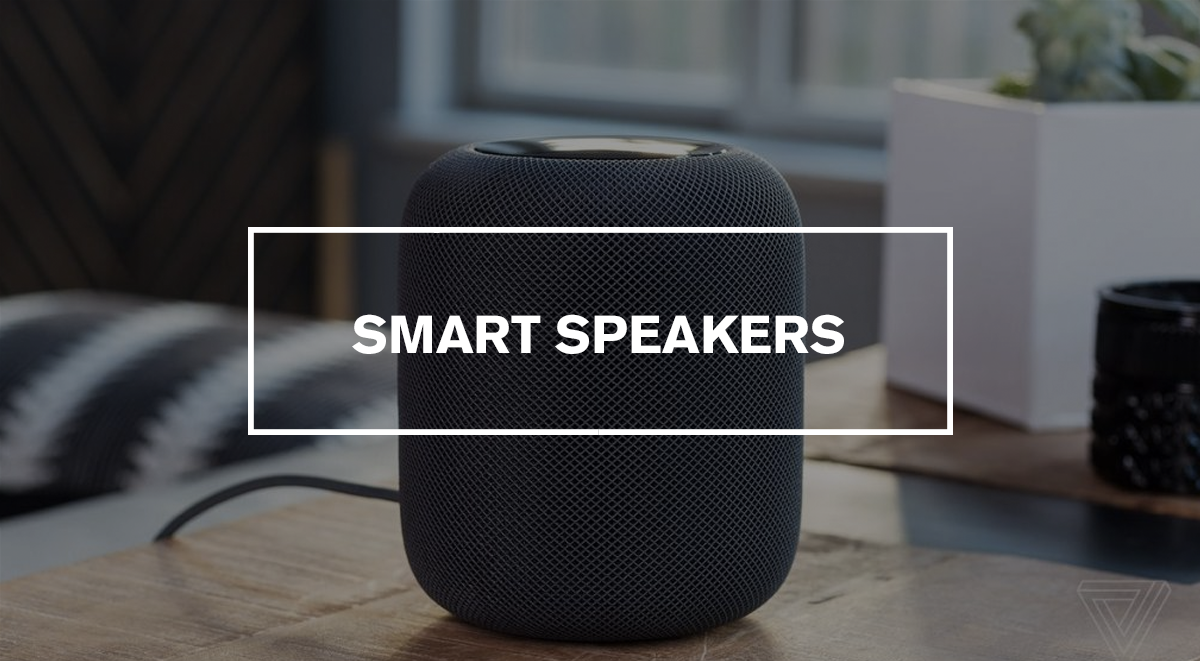 Even if you know nothing about smart home devices, there’s no way you’re not familiar with smart speakers. These typically come with voice control function, a technology you must’ve had some kind of interaction with given that most smartphones have got virtual assistants incorporated into them. The same thing applies to these smart speakers. Whether you’re an iOS head or an Android fan, here are some options you can consider. Pros: For a home that’s running strictly on Apple products, the Apple HomePod is the definitive choice. There’s the familiarity of having Siri making things happen on command and better yet, some even say the sound system is superior to that of its competitors.
Cons: The features are not as wide-ranging and it’s fully geared towards an Apple-only ecosystem. As a reference, if you’re on Spotify instead of Apple Music, Siri is rendered useless where it comes to voice commands.

Where to buy:
Shopee, Qoo10 Pros: Google has a number of smart speakers to choose from, but the Google Home lands the sweet spot in terms of its size. Plus, it offers wider compatibility with other accessories and its voice recognition is impressive.
Cons: Don’t expect a mindblowing audio experience with the Google Home. It just isn’t built for that.

Where to buy:
Google store Pros: Here’s a speaker that combines JBL’s immersive sound with the convenience of the Google Assistant built-in. The best part? It’s portable and waterproof. This offers up to 10 hours of playback time per charge, great for picnics or parties that will hopefully take place when we’re actually allowed to hang out again.
Cons: It essentially becomes a Bluetooth speaker once you’re outside as the Google Assistant won’t work without Wi-Fi.

Where to buy:
JBL Smart bulbs are great because they can be controlled from anywhere and they can dim, brighten or even change color (in some cases you get to choose from 16 million options). They can also be bought as single units, which means you won’t have to change your entire home lighting system to try this out. Smart bulbs also have energy-saving functions, making them good cost-saving options in the long run though you’ll pay more for them upfront than you would traditional bulbs. 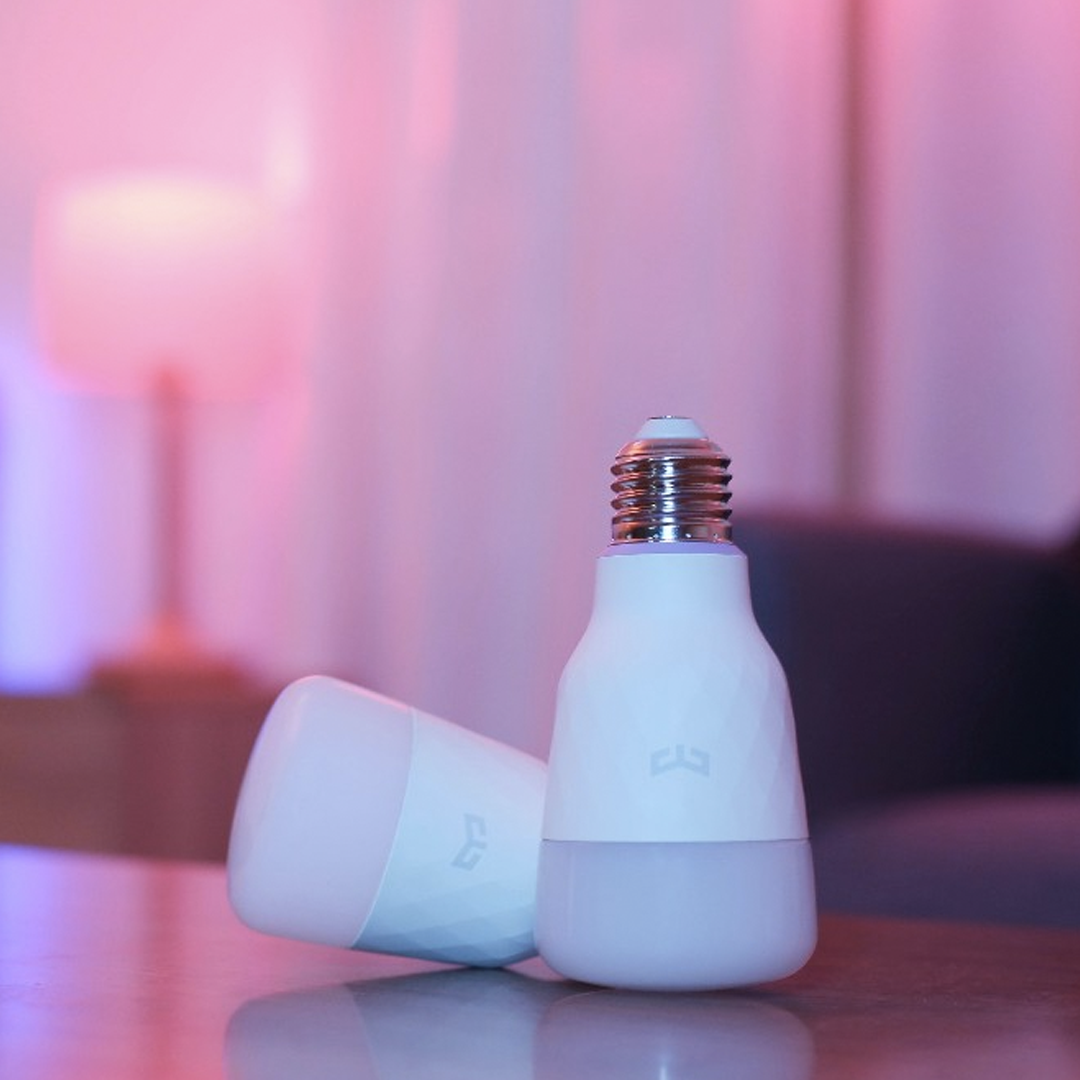 Pros: Personalize your lighting with 16 million different colors that can be activated via voice control or through an app. It’s power-saving and not expensive to start with.
Cons: Color options are limited when controlled via smart home assistants. Pros: It’s fully customizable with 16 million color options and connects easily with any smart home assistants. You can begin with the starter kit and go on to build a complete lighting ecosystem from the extensive Philips Hue range.
Cons: Expensive and requires a “Hue Bridge” to connect to your home Wi-Fi network. Pros: No central hub required and you can group lights and control the bulb easily via the app.
Cons: Expensive – prices  are comparable to the Philips Hue range. 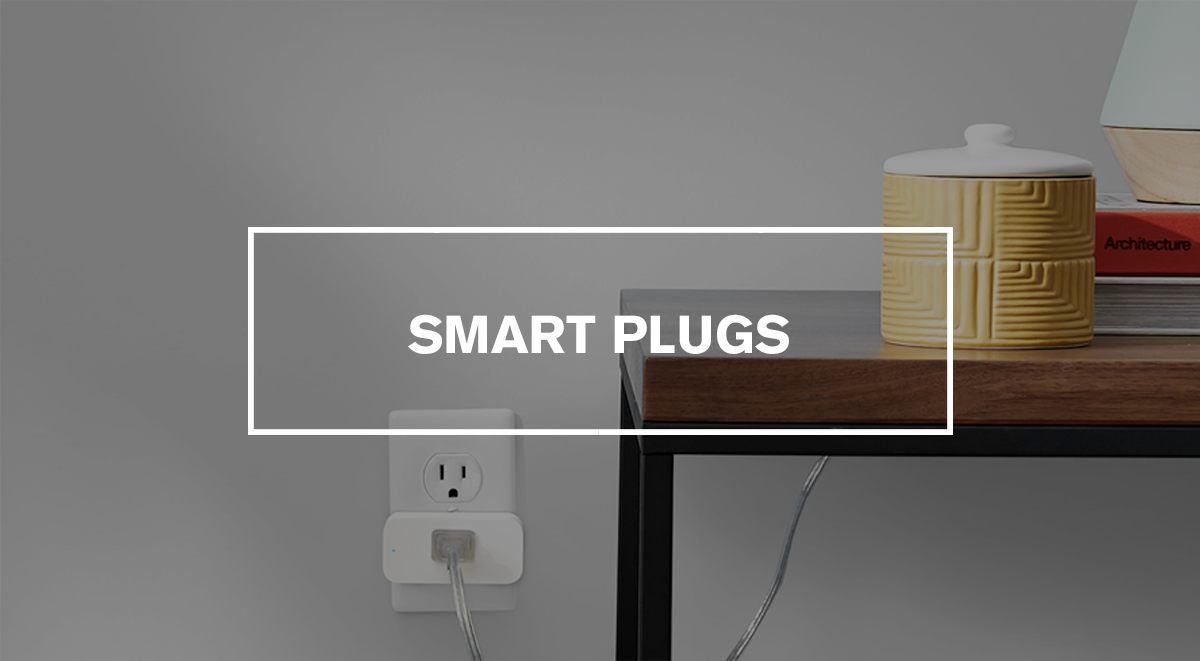 If you’re looking for easy upgrades to your standard home appliances then you’ll only need TP-Link’s range of smart plugs. Simply plug in and set it up on your smartphone and home assistants to easily control a vintage lamp or kitchen appliances with no smart functions. You won’t even need to spend a bomb to implement this all around your home. Pros: An inexpensive way to integrate your standard home appliances into your smart living setup. You get remote access and the ability to control your plugs via voice commands and even scheduling tools. Furthermore, the HS110 smart plug allows you to monitor energy consumption as well.
Cons: Some features on the app such as the scheduler and the away mode can conflict with each other if not set-up carefully.

Where to buy:
Amazon, Lazada

These smart home devices are enough to get you started on your journey to automating your cozy space. Next, you can dive into an endless range of products from TVs, door locks, and even laundry folding devices that will change the way you live.

Which smart home devices are you looking at to equip your house with? Leave a comment below.

Read more: Free workout apps and websites to help you get moving