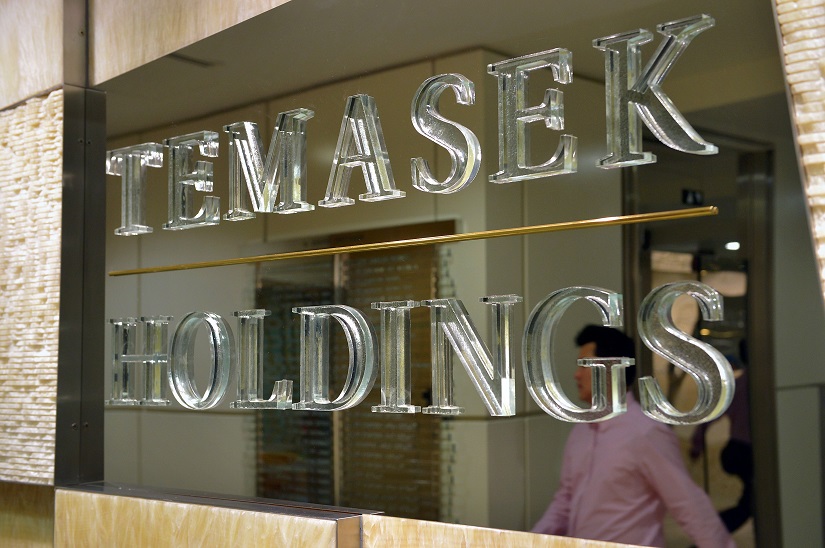 Temasek Holdings, together with New York-based Raine Group, will be investing about US$300 million into SoundCloud.

With combined stakes of more than 50% of SoundCloud’s equity, the two investment companies will look to take full control of the music platform, with hopes of turning its financial situation around, reports Music Business Worldwide.

Loved by independent musicians, deejays, and young music fans, SoundCloud attracts about 175 million unique users each month. However, it fails to generate much income from those users.

Currently “on the verge of insolvency”, the company had to lay off 40% of its staff earlier this year. It also closed offices in San Francisco and London.

SoundCloud’s co-founders Alexander Ljung and Eric Wahlfors initially had plans to sell the company to Twitter and Spotify. However, those deals fell through after unsuccessful negotiations.

Temasek Holdings, a Singapore state owned investment firm, has been on a spending spree as of late. It also recently purchased 30% of Stone Island, a premium men’s apparel brand.

To learn more about the SoundCloud acquisition, click here.