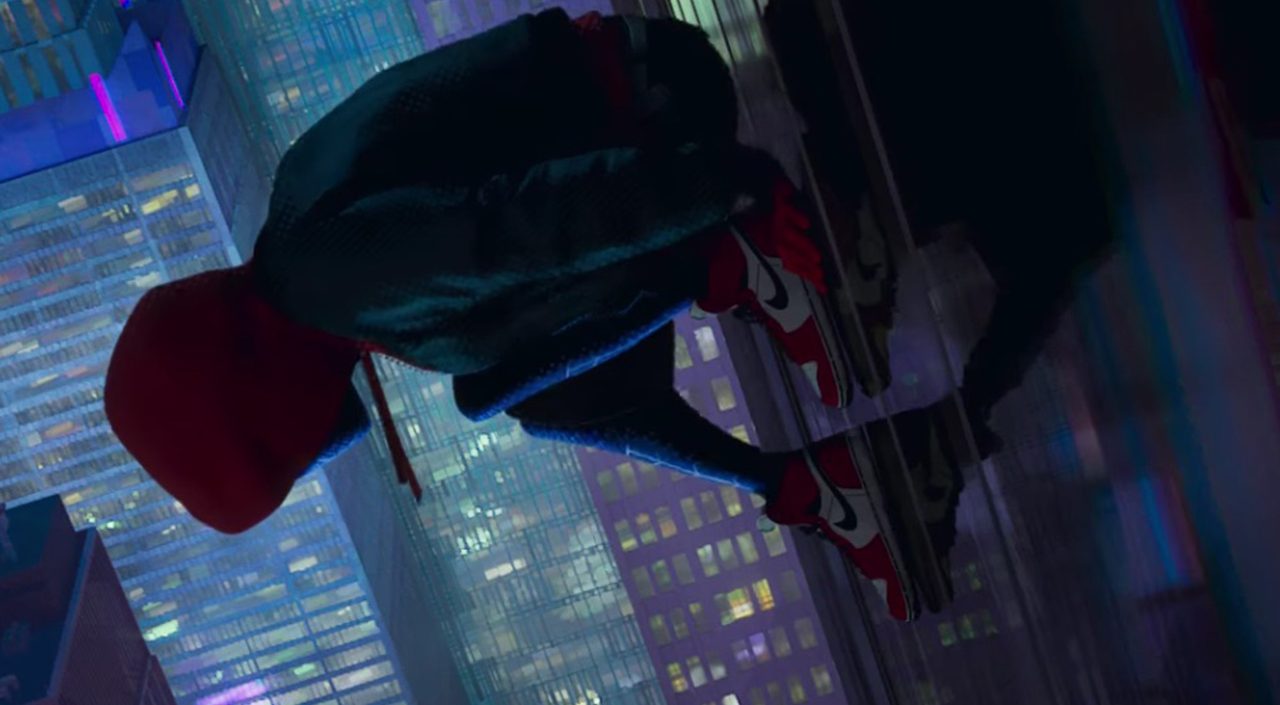 Marvel has not taken a seat just yet. With four movies already released this year alone, and 2018 looking hot with Black Panther and Avengers: Infinity War set to be released as well, Marvel and Sony Pictures Animation have unveiled a new trailer for an animated version of Miles Morales as Spider-Man.

According to Variety, Morales is a character that assumes the role of Spider-Man after the death of Peter Parker. Morales was first introduced in chapter 4 of the “Ultimate Fallout” Marvel comic book series in 2011.

Stunning visuals aside, what has also caught our eye in the latest Spider-Man trailer, is that Morales is seen stunting in a pair of Air Jordan 1 Chicagos, while perched on the side of a building.

In addition to AJ1s, Morales is seen wearing a hoodie over the iconic blue and red spandex outfit, giving the character a modern upgrade that we commend Marvel for.

With all that cutting-edge graphics and animation, don’t expect to take toilet breaks while watching this epic flick when it hits the big screens in December 14, 2018 (source). 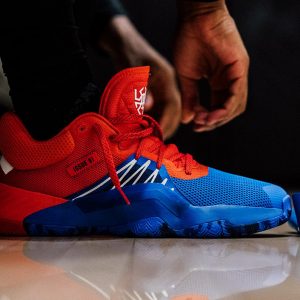