Steve Carell, known for his role as Michael Scott in the TV series “The Office” took to his Twitter to announce the show’s comeback. 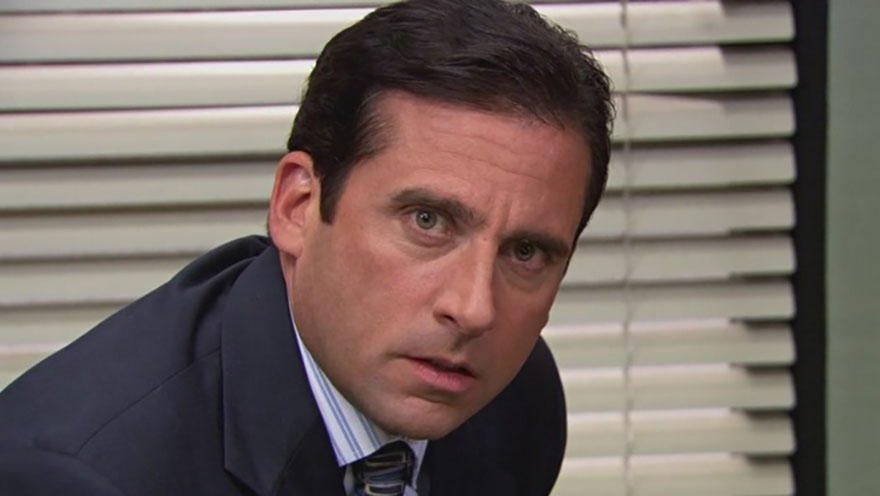 Steve Carell tweeted the return of “The Office” to NBC.

Of course, fans of the actor and show (which ended back in 2013) celebrated, and Carell’s original tweet was retweeted more than 60,000 times.

However, five minutes after his initial tweet, Carell updated again with another one. In it, he revealed, in true Michael Scott fashion, that it was just a joke:

Wait, sorry. I meant “Will and Grace” (Typo)

While fans of “The Office” are disappointed, many others are pleased that “Will & Grace” is definitely making a comeback. The return of the sitcom (which aired its final episode in 2006) will feature the original cast Eric McCormack, Debra Messing, Sean Hayes and Megan Mullally.

“We’re thrilled that one of the smartest, funniest, and most defining comedies in NBC history is coming back,” said NBC Chairman Robert Greenblatt in a statement, published on Daily Mail.

‘This groundbreaking series for everything from gay rights to social and political commentary – all disguised as a high-speed train of witty pop culture – is coming back where it belongs,” he continued.

Well, try not to be too down about the fake return of “The Office”. At least it was fun to see Steve Carell slip back into Michael Scott’s prank-playing character, if only for a while. And, who knows, given enough time, “The Office” may make an actual return to TV.