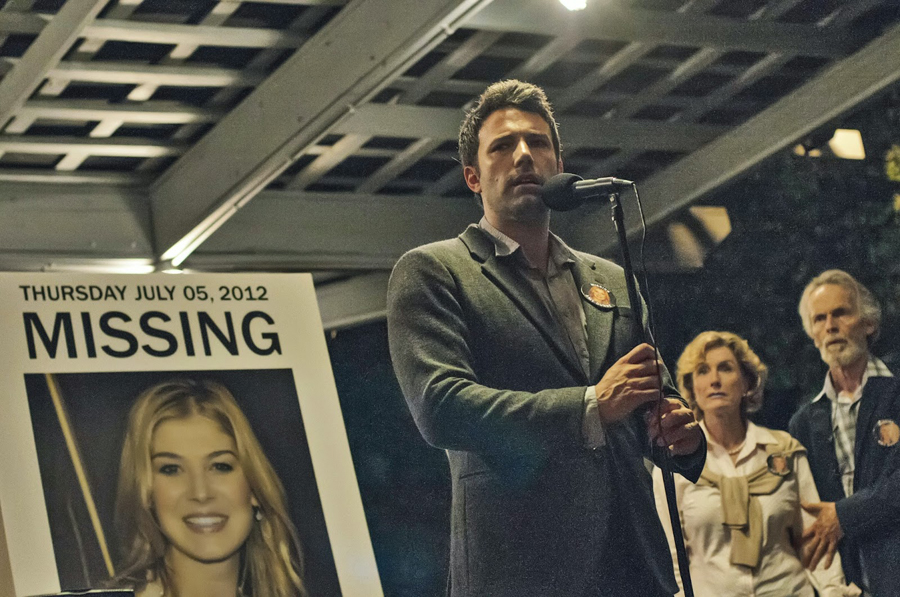 Before Ben Affleck hits the screen as Batman, he gets to warm up his acting skills with Gone Girl, a thriller adapted from a novel of the same name. Funnyman Neil Patrick Harris also makes an appearance, divorcing himself for once from comedic roles, which he is better known for.

The story revolves around Nick Dunne (Ben Affleck), a husband whose wife Amy (Rosamund Pike) goes missing on their fifth wedding anniversary. With growing media interest and police scrutiny, the attention turns to Nick, who may not be innocent at all. Robert Downey Jr. trades in his Iron Man suit (for now) to play straight-laced lawyer Hank Palmer, who returns to his childhood home when his father, the town’s judge, becomes a murder suspect. In his attempt to uncover the truth, Hank must also fix the relationship he has with his estranged family.

The Judge is the first production to come from Robert’s production house, Team Downey. 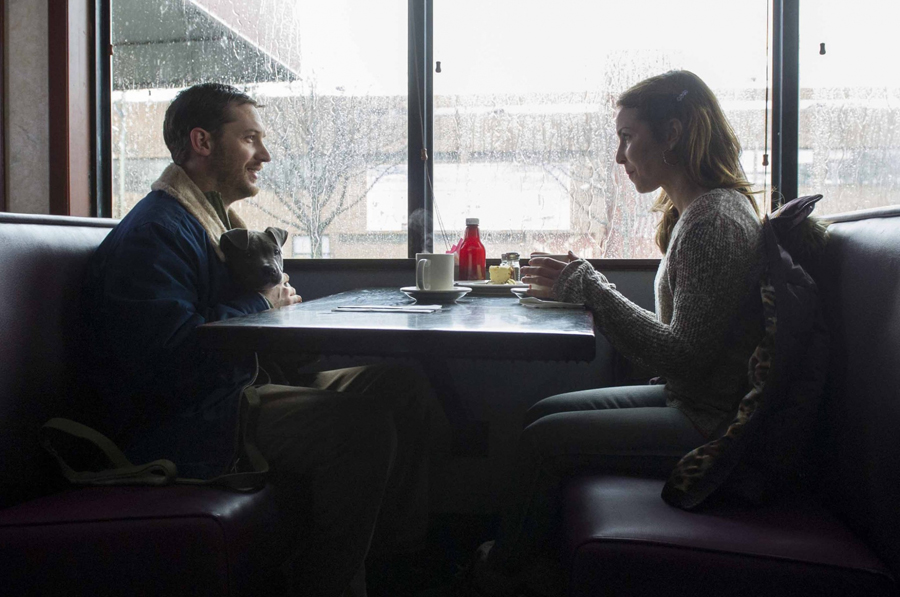 Before Tom Hardy goes all Mad Max on us next year, he goes mad over money in this movie as Bob, a lonely bartender who’s embroiled in Brooklyn’s underworld of cash funneling. Caught up in a robbery gone wrong, Bob soon discovers the neighborhood’s underlying connections and has to resolve the money matters once and for all for his cousin Marv (James Gandolfini).

How the dog, shown a couple of times throughout the trailer, factors into the whole storyline is anybody’s guess. One thing’s for sure though, this movie is worth a watch if you miss the late James Gandolfini’s impressive acting performances. Nope, that isn’t Brad Pitt reprising his role of Lt. Aldo Raine in Quentin Tarantino’s Inglourious Basterds. In this film, Brad plays Sergeant Don “Wardaddy” Collier, who commands a Sherman tank and its five-men crew during World War 2. Fighting behind enemy lines, along with a rookie soldier, Boyd “Bible” Swan (Shia LeBeouf), who joins the crew, the men make their attempt to strike at the heart of Nazi Germany.

Despite Shia’s strange antics recently, Brad insists that Shia is one of the best actors he’s ever seen. Perhaps Fury would wipe the slate clean for the troubled Transformers star. 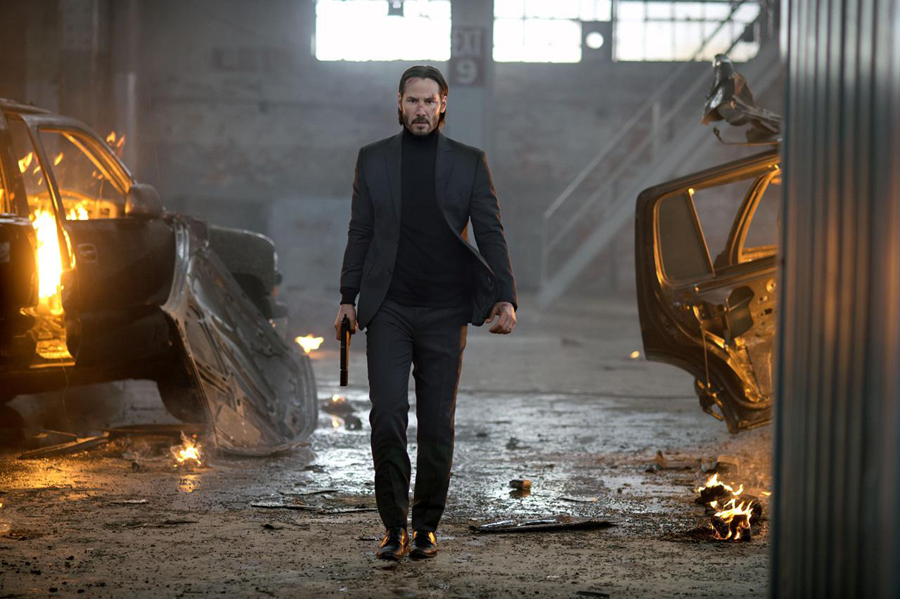 Looking none the worse for wear, Keanu Reeves stars in yet another action film after the lukewarm 47 Ronin and Man of Tai Chi. Playing retired hitman John Wick, the 50-year-old flexes his muscles as the character goes to work dispatching gangsters who took away his dog – a final gift from his late wife.

Who knows, this recent string of action films could signal Keanu’s intention to head the way of Liam Neeson and give younger, brawnier stars a run for their money.