It’s rare to see artists put out more than one album release each year, but two artists have done exactly that this month, and only one is worth your money. 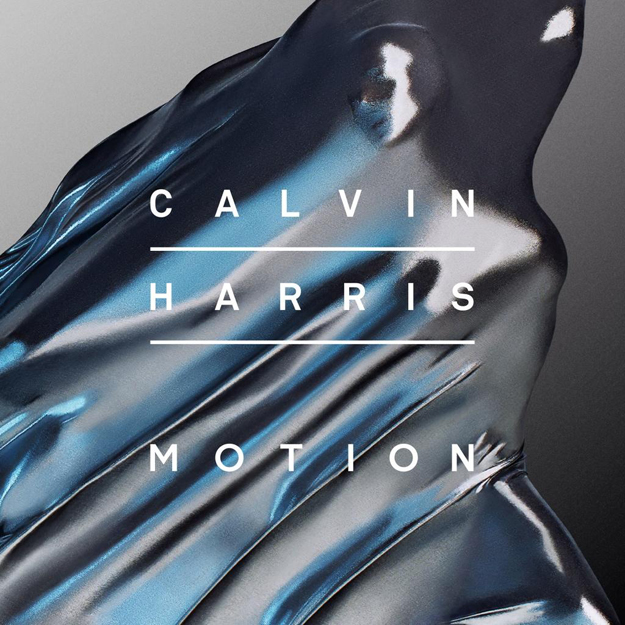 Scottish DJ and record producer Calvin Harris climbs his way up the Electronic Dance Music (EDM) scene with an album release that’s full of upbeat, club-friendly songs. With his singles “Blame” and “Outside” making it to Billboard’s Hop 100 list for the week, Harris looks set to surpass some of EDM’s bigger names in time to come. 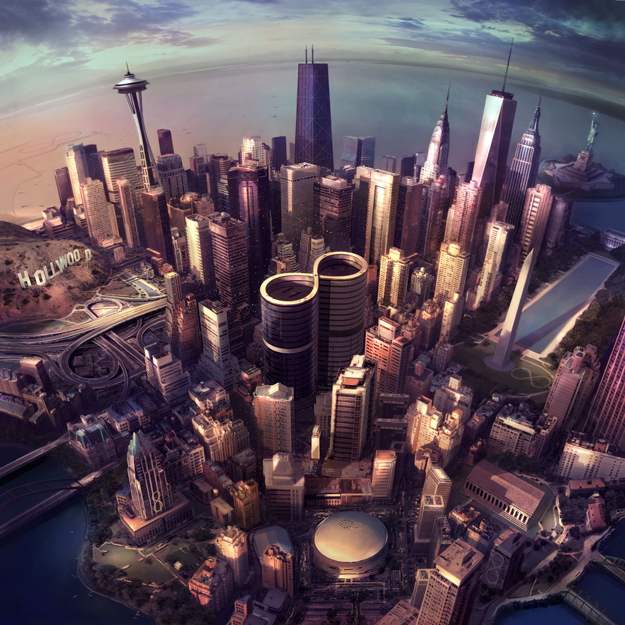 Foo Fighters’ latest effort, Sonic Highways, contains only eight tracks, perhaps enough for an album that sounds pretty similar to their earlier works. Granted, the rock band has not deviated much from their signature musical style, and each song was influenced by and recorded in a different city, but fans who have been following Foo Fighters over the years would likely treat this album as “same old, same old”. It’s not bad, it’s just way too familiar. 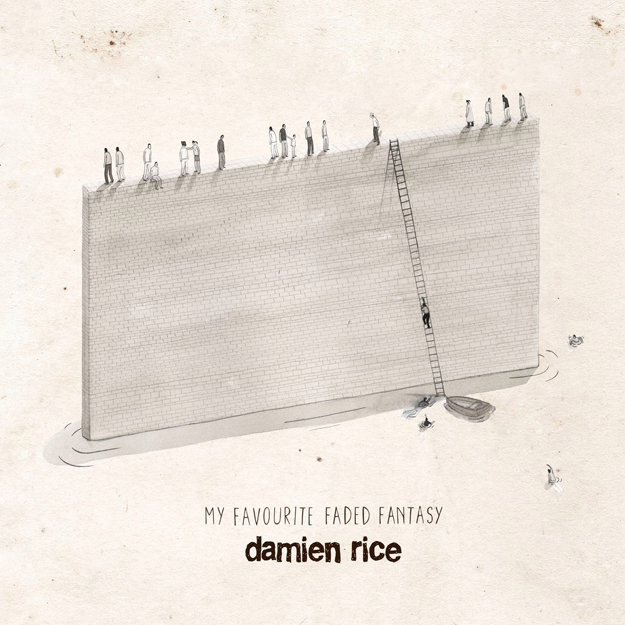 It’s been eight long years since Irish crooner Damien Rice tugged our heartstrings with his soulful, sometimes depressing music. Rice’s My Favourite Faded Fantasy uncovers all those buried emotions and puts the listener in a much-needed pensive state of mind. The world could do with more of this, so don’t leave us waiting again, Mr. Rice. Didn’t Rick Ross just release an album earlier this year? Yes, he did. The boss of Maybach Music Group certainly knows how to work the crowd, bringing on Hood Billionaire mere months after Mastermind hit music stores. To his credit, Mastermind was chock full of songs (19 for the deluxe edition), and Hood Billionaire comes in just behind with 18. Coupled with the fact that this album has brand-new songs, it warranties the need for a separate release. Guess who else decided to release another album this year? Iggy Azalea made her debut this April to mixed reviews, and this follow-up is essentially a re-packaged album that contains additional tracks with the likes of MØ, Ellie Goulding and Charli XCX. Avoid the marketing gimmicks and purchase the new tracks only if they suit your fancy.