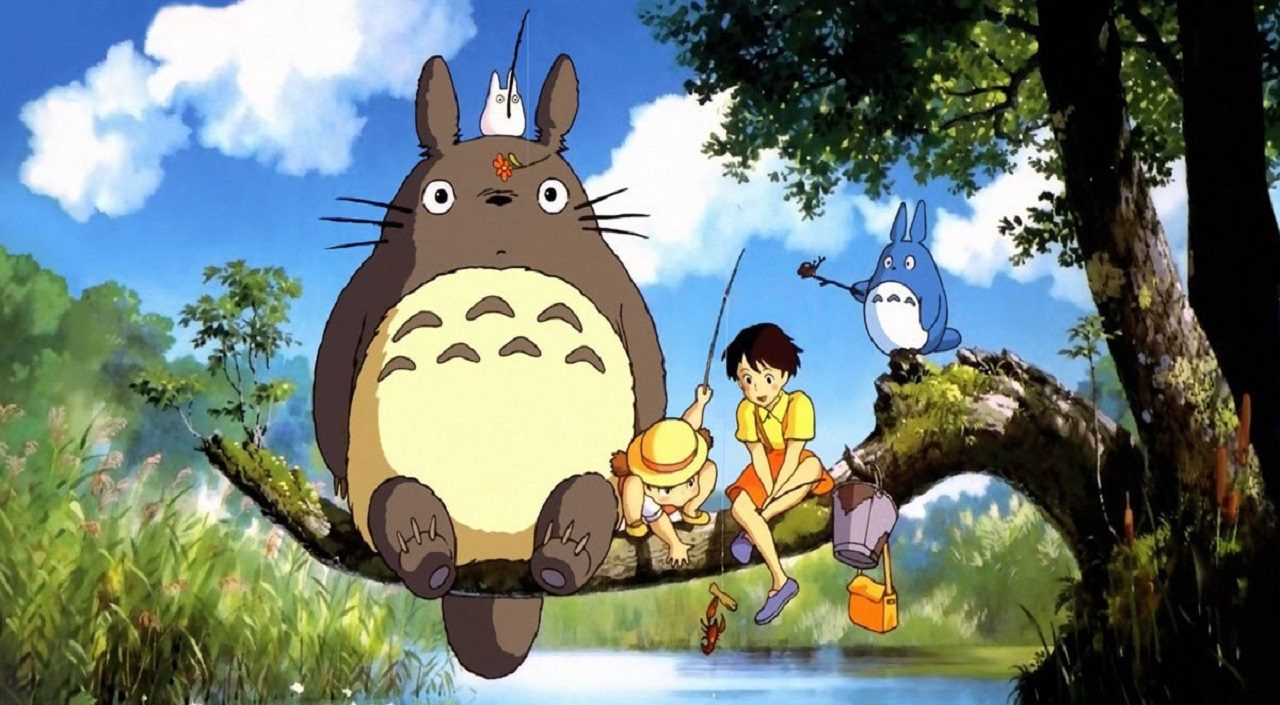 Studio Ghibli fans rejoice! My Neighbor Totoro is getting its very own theme park. 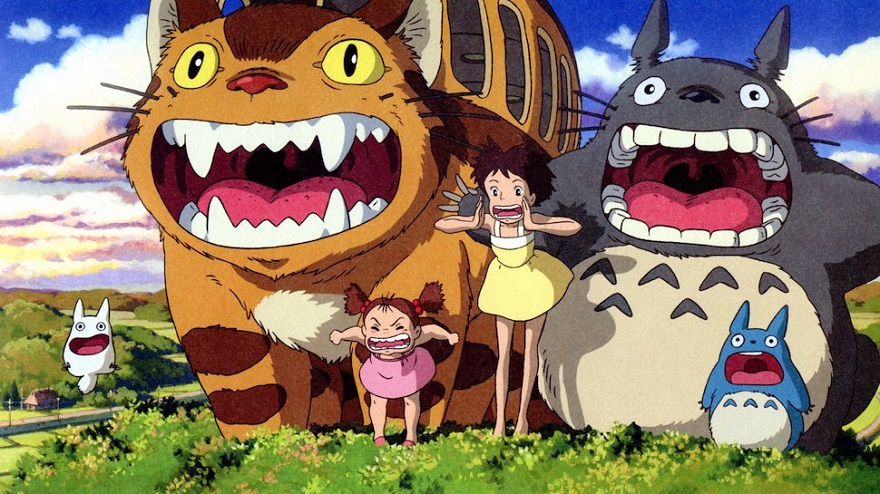 The theme park will be based on the beloved 1988 anime film by Studio Ghibli co-founder, Hayao Miyazaki.

Studio Ghibli fans will finally get the chance to explore the world of Totoro when the dedicated theme park opens its doors in 2020.

Announced by Ghibli producer Toshio Suzuki, it will be built in Expo Park in Nagoya, Japan, and will take up approximately 200 acres of land.

Besides amusement rides and statue replicas, visitors can also look forward to recreations of Satsuki and Mei’s house, as well as different flora from each of the four seasons.

It is not known if other Ghibli films like Spirited Away or Princess Princess Mononoke will be featured in the park. However, the theme park is said to be the studio’s “biggest immersive endeavor to date”.

For those of you who can’t wait for it to open, you can always check out the Ghibli Museum in Mitaka, Japan. 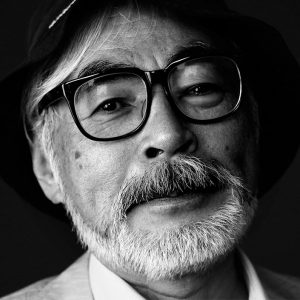 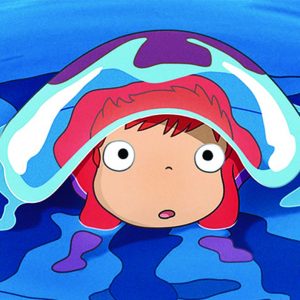 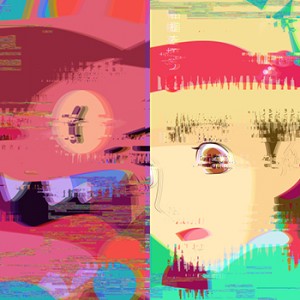