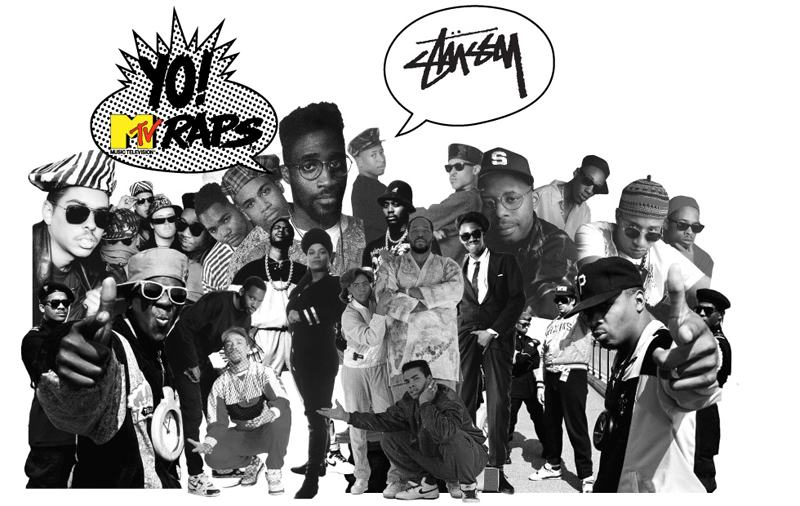 The Stussy x Yo! MTV Raps collection pays tribute to Yo! MTV Raps, the MTV program from the 80s that brought Rap music from the underground to the masses.

When Yo! MTV Raps debuted on MTV on August 6, 1988, it changed the world. In the 80s, Rap music was not what it is today. It was an underground genre of music, which challenged mainstream pop music of the time. Yo! MTV Raps transmitted the culture of Rap to millions of homes at a time when there were only a handful of local outlets to see a Rap video. The style, the trends, the language of Rap began to seep into popular culture and by the time the show left the air in 1995, the genre was no longer the best kept secret. Rap music has grown to being the biggest and most popular genre of music today, and a lot of this is due to Yo! MTV Raps.

The Stussy x Yo! MTV Raps collection immortalizes 10 seminal artists from Yo! MTV Raps’ time on air for a series of t-shirts available now at Stussy Singapore Chapter at 313@Somerset and Stussy (Alcoholiday Store) at Cathay Cineleisure Orchard. Each t-shirt retails for $55.

We have a Stussy x Yo! MTV Raps surprise coming up. Keep your eyes peeled! 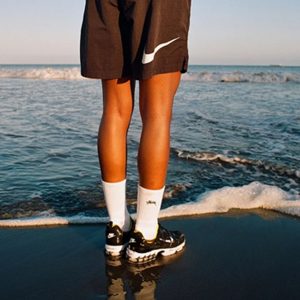 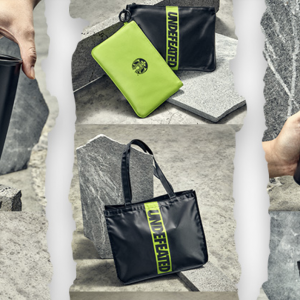