Team Cozy members Silas (@bludshot) and Cole (@cole_younger_) sat down with us for a quick Q&A while on the Singapore stop of their Asia tour. 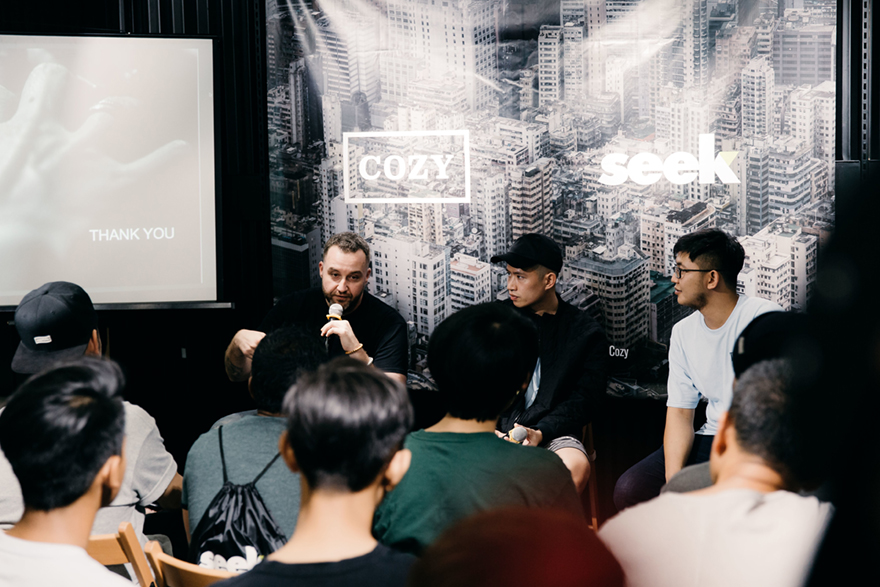 There’s no way you haven’t heard of Team Cozy, the community of photographers that started off as a hashtag on Instagram. It has since evolved into a creative agency and clothing brand – the latter is now available for purchase at SEEK stores in Singapore, Thailand, and Indonesia.

To launch its line of apparel, Team Cozy members Silas (@bludshot) and @cole_younger_) embarked on a tour around Asia. They kindly spent some time with us while in Singapore. We talk the rise of Instagram photographers and the future of photography; plus, they let us in on their plans to release a sneaker collab.

Tell us what you’ve been up to lately.
Silas: Me, personally? We’ve just been traveling a lot, covering a lot of ground in Asia, shooting a lot in America, and covering this Asian tour for Team Cozy – which is just working with a lot of retailers, doing a lot of photography workshops. We’ve covered four cities so far, Hong Kong, Bangkok, Jakarta, and now in Singapore.

So what’s next?
Silas: Next is going back to America; we have trips to Japan and focusing a lot of energy on America, the US market.

How did the idea for Team Cozy first come about?
Silas: It started off as a hashtag, it was just me and my friend Ta-Ku (@takubeats), who was a DJ-producer at the time. We were just taking pictures of sneakers and sweatpants tagging #TeamCozy. It kind of expanded into a big community overnight and it just so happens that a lot of these kids were photographers as well, so we just started building a virtual community. Then after two years, we decided to kind of have brand elements in it as well. So it’s been about four years and we’re here. Silas, who goes by @bludshot on Instagram, is one of the founding members of Team Cozy

The Team is made up of different personalities – some are huge ones too, with their own fanbase – have there been clashes between you and the members of Team Cozy where it comes to styling or art direction?
Silas: Yeah, we all hate each other. I’m just joking. No, we’re just like family.

Cole: I think our team’s pretty rare that way, usually when you get a bunch of different artists they seem to clash. We’ve been very lucky, we mesh very well and we work really good as a team.

Is there a particular city in the world, or aesthetic, that you look to for inspiration?
Silas: The past few cities have been crazy. We’ve seen a lot of life on the streets.

Cole: For me, I think people everywhere inspire me. 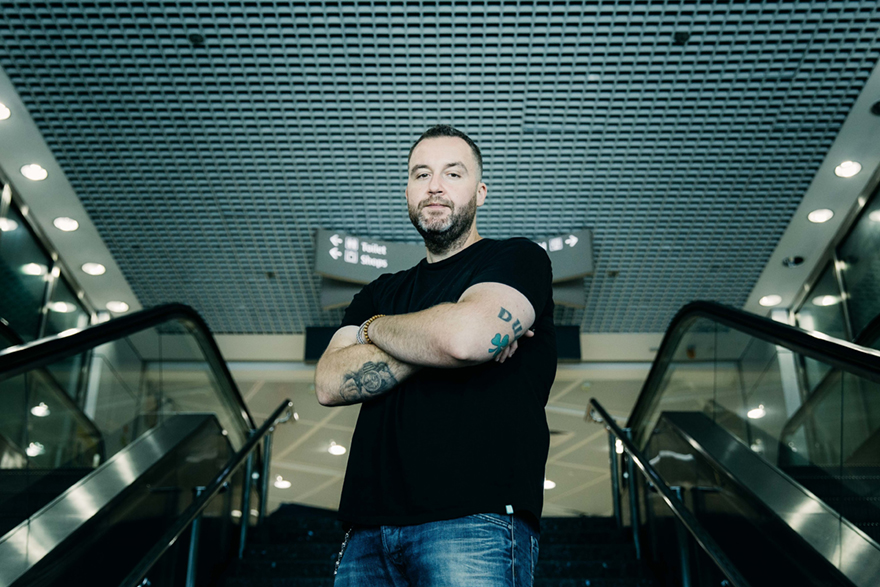 How do you see trends like sneaker shots and street style photography going forward?
Silas: I don’t see it stopping for a while. Every time there’s a hyped sneaker, you see thousands and thousands of photographs the next day. Everybody’s always creating content especially for social media, and there’s a vast source of content now. It’s just become like a popular culture, I feel like a lot of these kids they start off taking pictures of sneakers and then they develop and mature in their own photography and stuff. It’s been cool to see constant growth. But I see photos getting better, more video coming up, more kids just growing in different areas; in different creative stuff.

There are countless photographers, both professional and amateur, making their name known by posting street style or sneaker-themed photos on Instagram. As a photographer yourself, what steps do you take to ensure that you’re always a step ahead of the crowd?
Silas: We’re lucky enough to have been in the game a while. So we’ll always have an upper hand with emerging talent. But it’s never been about that anyways, we’ve always been enjoying ourselves and we keep doing what we do. We love what we do, and we’re good at what we do, so we just keep doing it every day.

Cole: When it comes to staying ahead, it’s pretty much similar to what Silas has said. We’re not necessarily ahead but we are the trendsetters of that community so pretty much what we shoot, people will shoot. Which is cool. So I guess that’s how we stay ahead.

Silas: I mean we’ve got a significant headstart. Is there a future for street style photography?
Cole: As long as there’s stuff on social media around, then for sure.

What are the three sneakers you’ve got on rotation right now?
Cole: I mean, I have three sneakers in my bag. I have these Neighbourhood x Adidas shell toes, some City Socks, and some hi-top Vans.

Silas: I just wear my Vans all day. Like these Alyx Authentic collabs and I love TNs, and Air Jordan 1s.

Silas: Have full control of your device. If you don’t know how to use your camera, it’s going to be difficult to shoot what you want to shoot. If you understand how a device works – no matter if it’s film or digital, anything – and if you know how to manipulate light then, yeah, you’ve got it. That’s one thing I want to say.

Cole: It’s not always about the equipment. I mean I started out with an iPhone for a few years. It doesn’t really matter what the equipment is, as long as you have a good eye and you practice, you’ll be good.

Silas: I had one lens for my first year of shooting and it was terrible. It was a macro lens so it didn’t make any sense, but I made it work. 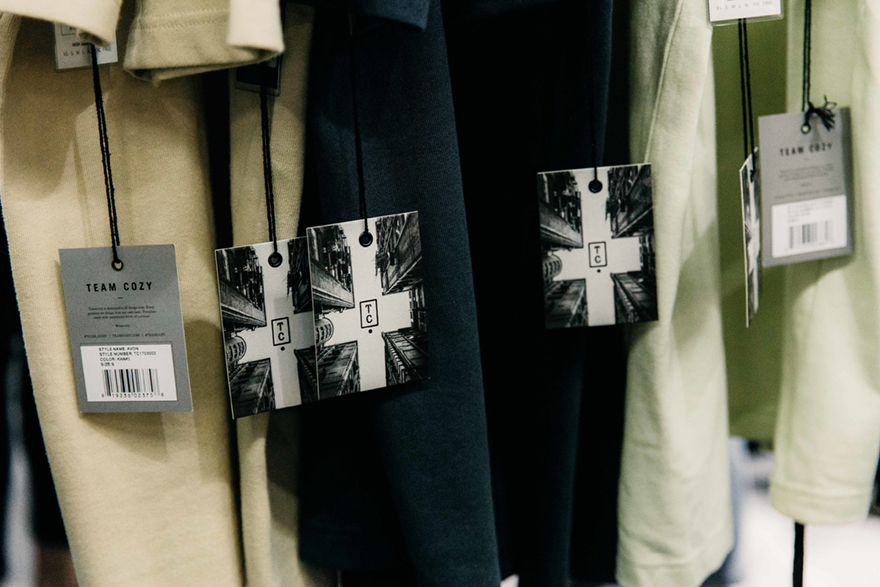 Team Cozy has achieved a lot, evolving from a mere hashtag to a brand, to having its own clothing line. What’s next for Team Cozy?
Cole: Camera straps, accessories, kinda getting back to our original.

Any future sneaker collabs?
Cole: In the works.

Silas: In the pipeline, we’ve got stuff working out.