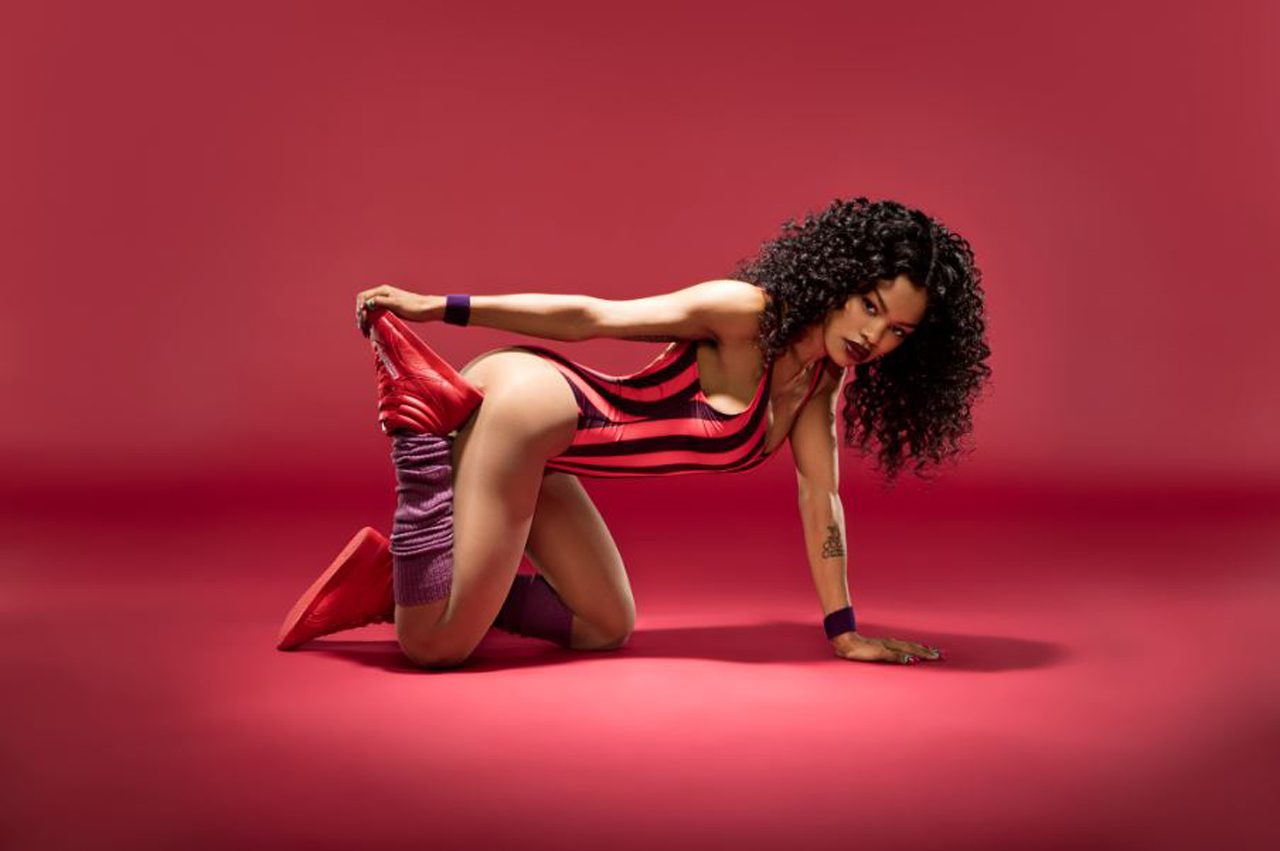 The music protege first took to Instagram to make the announcement.

Teyana stars in a video campaign (watch above) for the re-release of the Reebok Freestyle Hi sneakers, a.k.a. the 5411’s in a bright red colorway.

“The 5411’s really opened the door for creativity in women’s fashion, it gave permission for sneakers to be feminine,” said the artiste.