“This Is China”: Rap That Reps China So Hard, it’s Cringeworthy

“This Is China”: Rap That Reps China So Hard, it’s Cringeworthy

Propaganda at its finest.

“This is China” is the rap song commissioned by The Chinese Communist Youth League to CD REV, a rap group from China. The aim? To overturn assumptions people have about the country.

But the 4-minute track titled “This is China” sounds so much like propaganda, it might work against the reason it exists in the first place.

We’re not saying this is the work of Eminem or Biggie, but the song is not all bad — until the first chorus, that is.

Lyrics like “This is China / We love the country, we the Chi-phenomena” start rearing its ugly head, and the track takes a turn for the worse from there. 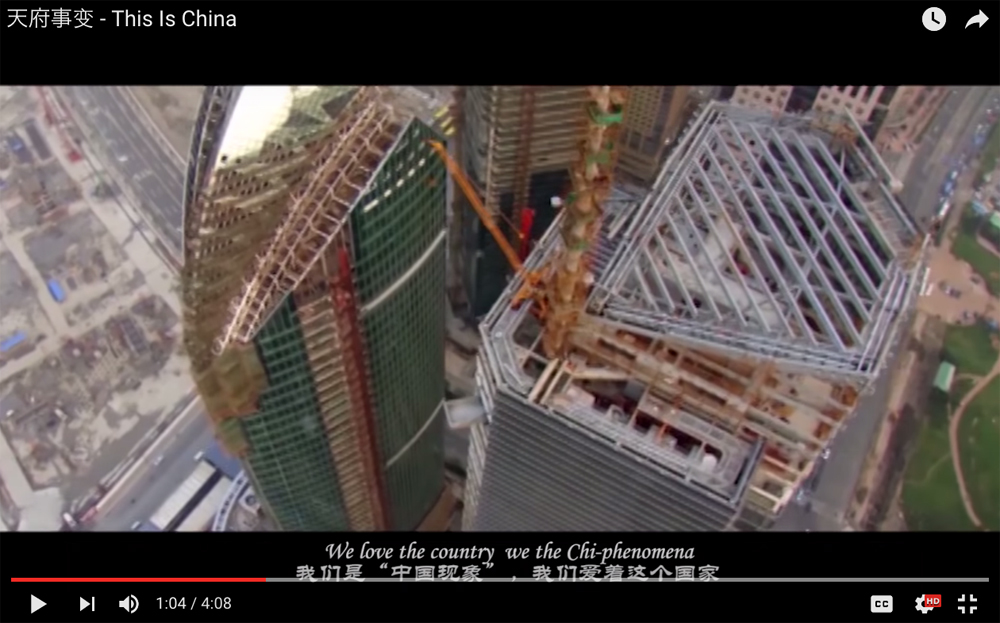 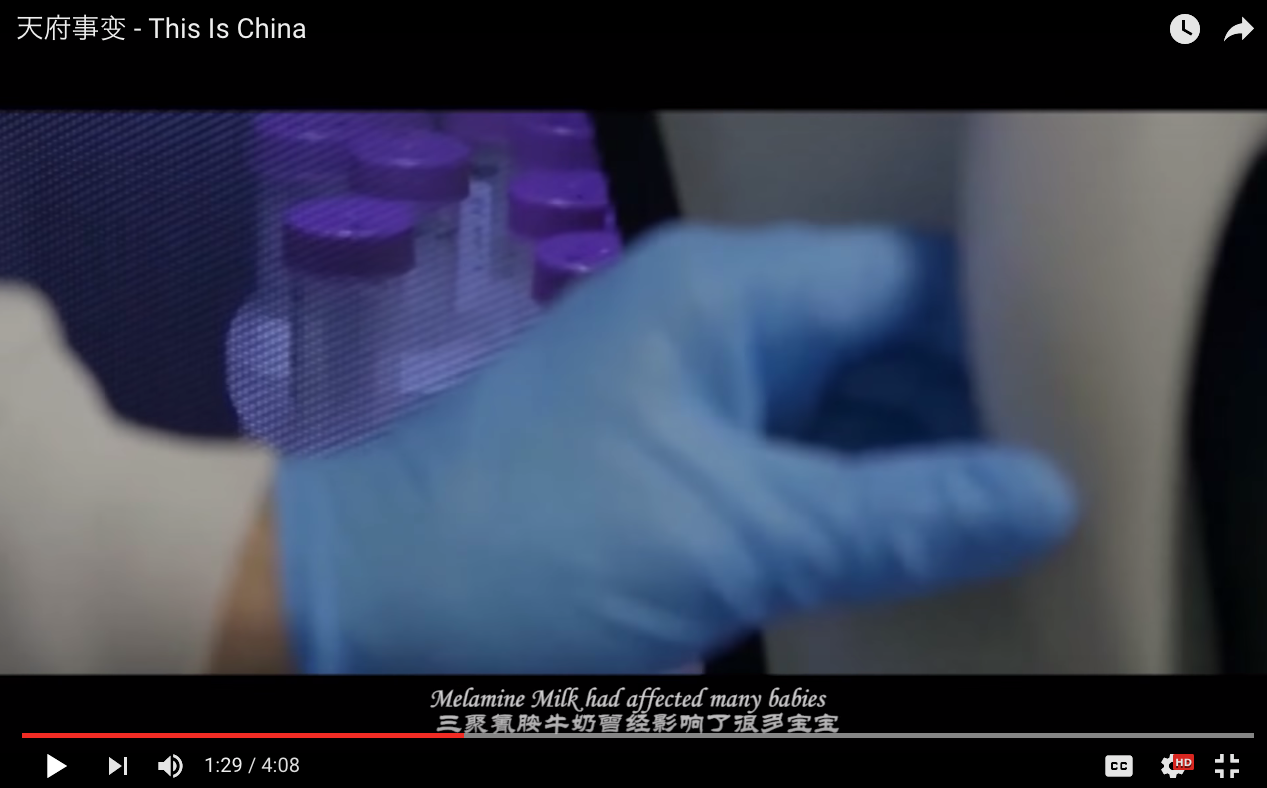 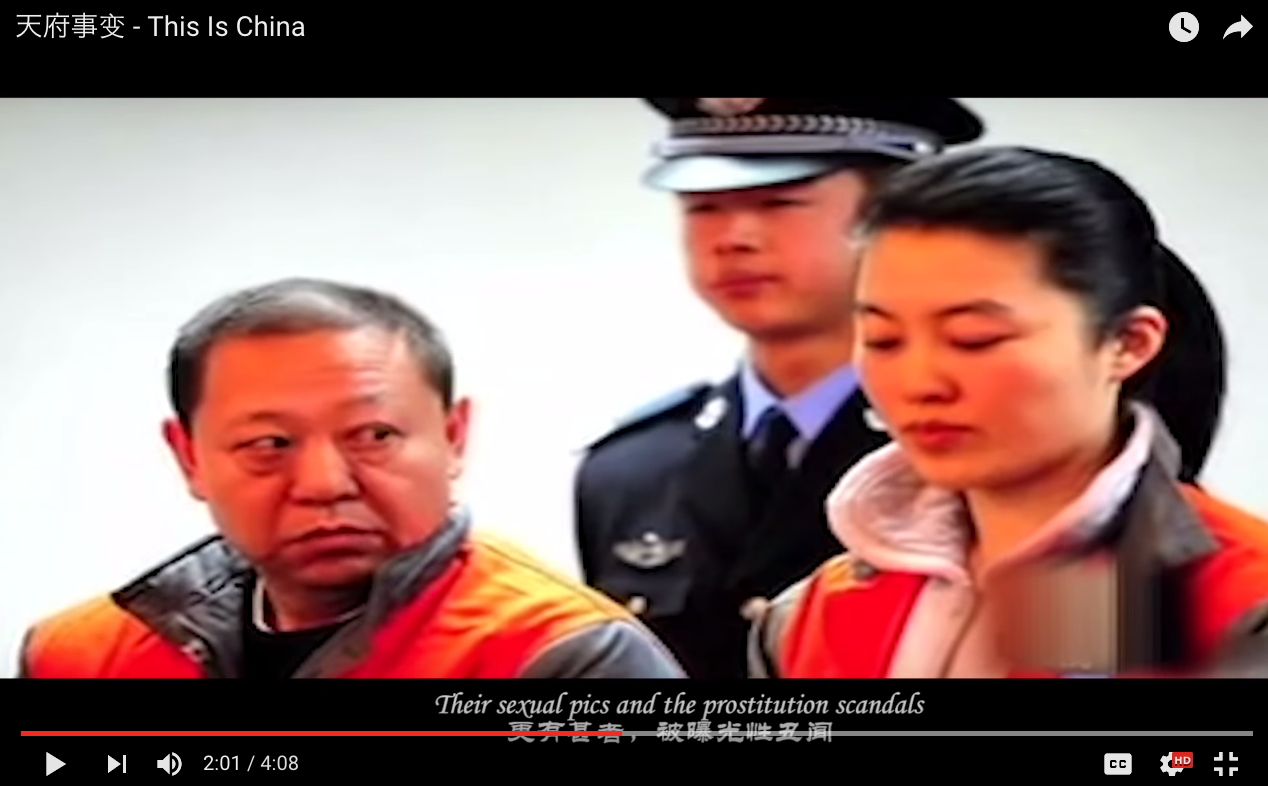 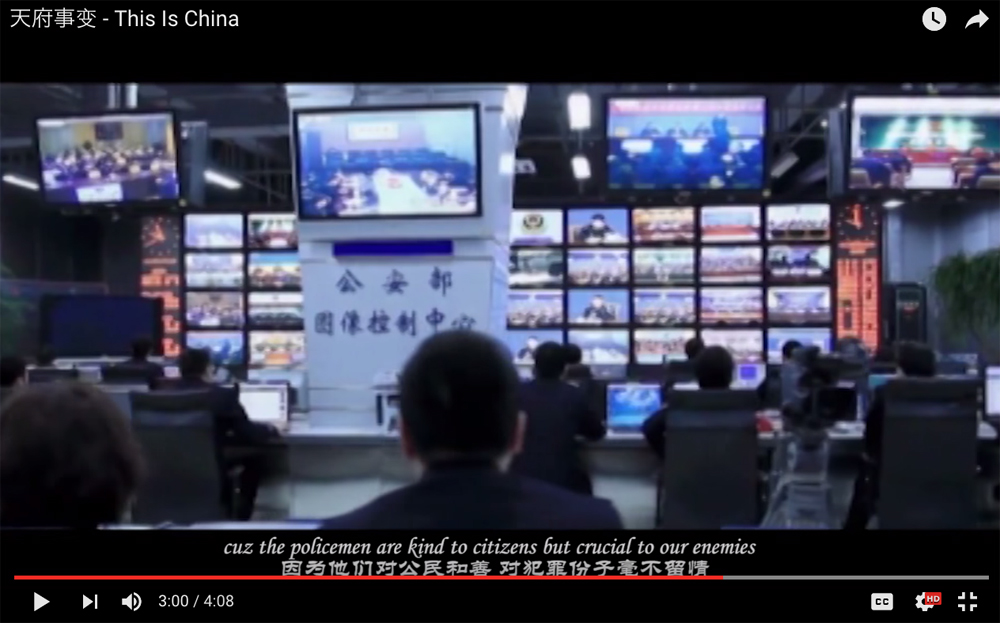 Apart from trying too hard to bend syllables to fit rhymes (what rhymes, though?) into bars, thoroughly cringeworthy, too, are the cheesy visuals that make up the accompanying music video.

We can see some attempt at CD Rev trying to keep it relatively real, even bringing to light embarrassing issues that have plagued China including food safety, pollution, political scandals, security, and the like.

But all that unravels when it gets to the bit about the Taiwan issue (2:06), which has always been a contentious one, which it raptionalizes away as “as you don’t know the relationship between it and mainland / Actually for normal citizens, we just want us to be united as one”.

No wonder major news outlets such asTIME and Cnet have labeled it “painful” and “bizarre”.

What do you think of “This is China”? Sound off in the comments below.