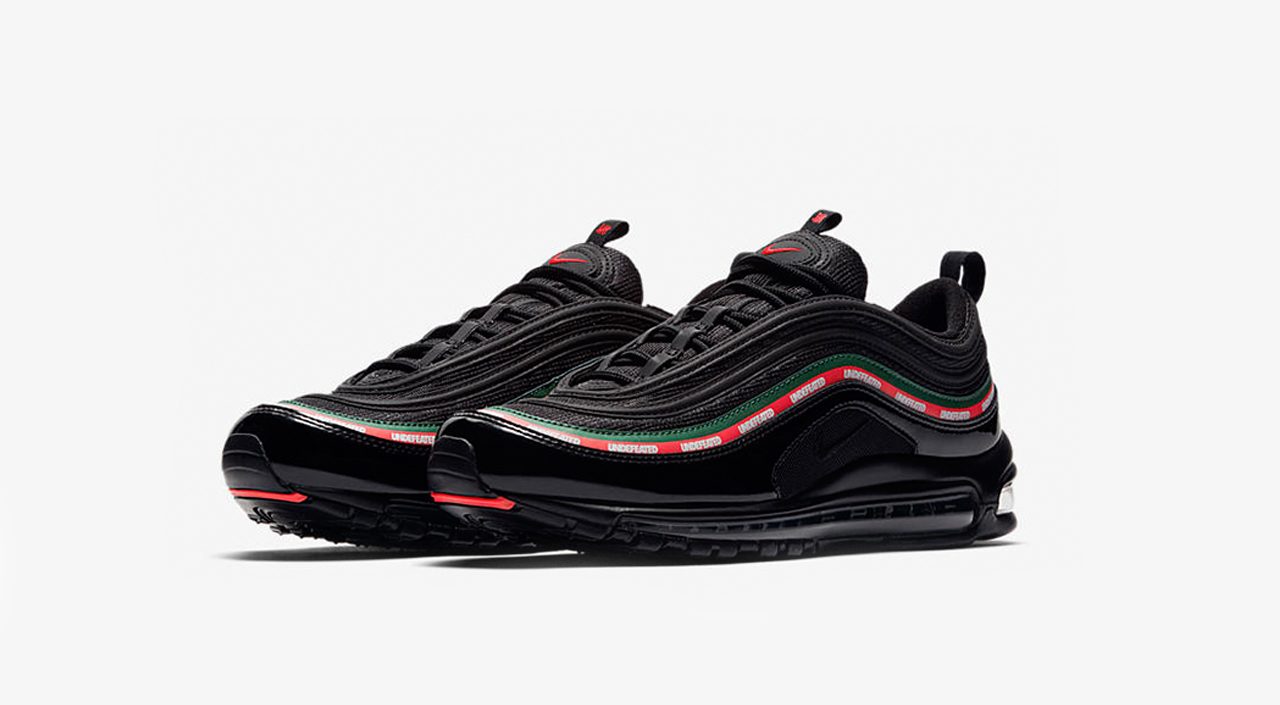 Rumor has it that the Undefeated x Air Max 97 OG Black restock is happening next week.

The NIKE X UNDEFEATED AIR MAX 97 is rumoured to be releasing again this month! – Hit the link in our bio for release info. – #thedropdate

The collab sneaker may have first dropped in September this year but it looks like it’s ready for a comeback. The idea that the shoe is being restocked was mentioned on The Drop Date, last Wednesday, December 6.

The rumored restock is a welcoming piece of news for those who missed out on a pair when it was first released, but less so for those who managed to cop four months ago and have their pairs up for sale on reselling websites, as prices will surely plunge (the same fate that befell resellers of the Yeezy Beluga 2.0).

Redditors first to spot the rumored restock on Nike

First signs of a restock were discovered by two Redditors who found the Undefeated x Air Max 97 OG Black restock listing on the Nike app and website launch calendar page.

However, the links were taken down not long after, according to the contributing Redditor. It would be great to have the sneakers restocked, but there hasn’t been an official word from Nike and Undefeated. As always, only time will tell.

Is a restock happening or was it a glitch on Nike’s app and website? Let us know in the comments below. 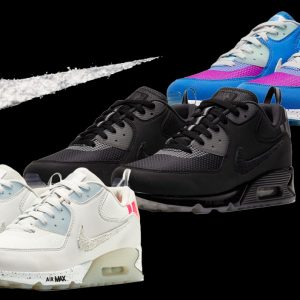 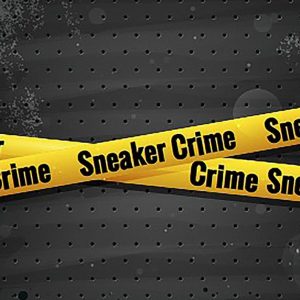