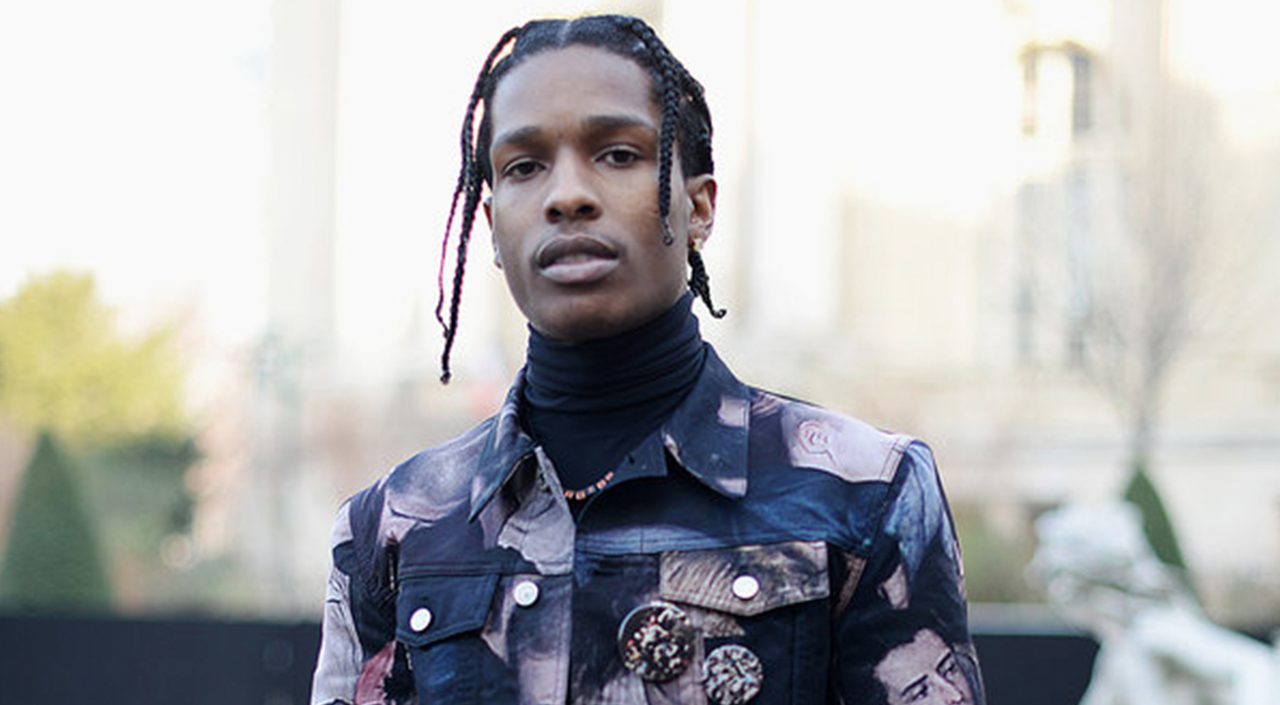 The Under Armour lifestyle collection gets a new face.

ASAP Rocky will be working with designer Tim Coppens on the Under Armour lifestyle line known as UAS – Under Armour Sportswear.

This is according to consumer goods analyst Sam Poser of Susquehanna International Group, as reported by Sneaker News.

Neither Under Armour nor ASAP Rocky has confirmed the news. When contacted by WWD, Under Armour provided the following statement: “We are always talking to those with a passion to change the game, from athletes to creators to entrepreneurs.”

If the deal between Under Armour lifestyle and ASAP Rocky comes through, great expectations are in order, especially considering the success of past ASAP collabs with brands such as Guess Originals and Adidas Originals.

ASAP Rocky will be the third celebrity Under Armour has collaborated with. So far, the brand has worked with actor Dwayne “The Rock” Johnson on the Under Armour Project Rock Delta, and with basketball athlete Steph Curry to produce several iterations of the Curry basketball shoe.