We’re skeptical when music mavens put out collaborations, but here are 5 outstanding efforts that have risen to expectations.

Zouk’s been around for ages, and has cemented itself as a crowd favorite amongst locals and tourists alike. Sadly, the time has come for the club to leave its iconic location at Jiak Kim Street, where it has held residency over the past 25 years, to a herald a new beginning at Clarke Quay. But there’s no time to wallow in misery; apart from a slew of farewell parties, Zouk has also hit us with a limited edition collab sneaker with Superga.

The silhouette of choice is the popular Superga 2750. The sneaker comes in an icy-white leather fit, finished with matte silver trimming and Zouk’s logo stamped on the outer side of each sneaker. The heel loop is embossed with the co-ordinates of both Clarke Quay and Jiak Kim street to symbolize the big move. 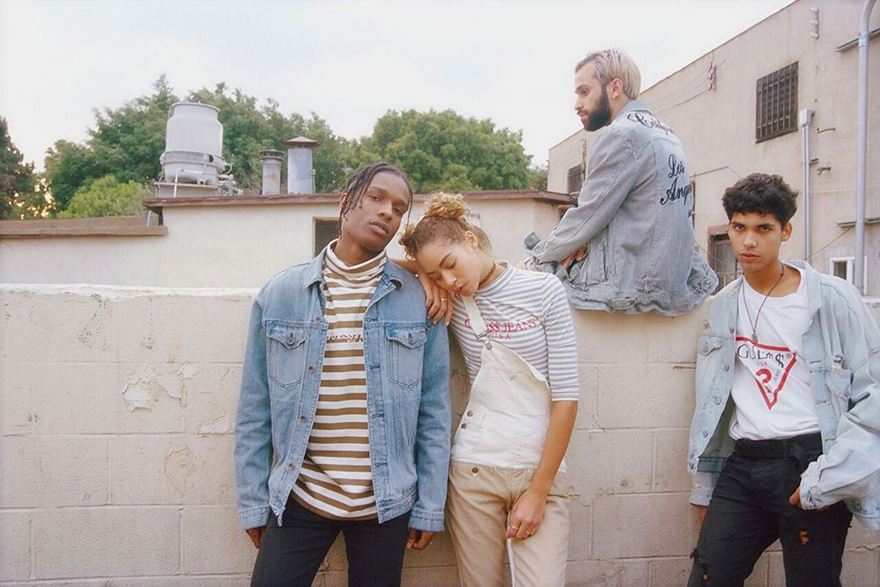 The style of the 90s has seen a resurgence this year, so A$AP Mob member A$AP Rocky took the chance to give some designs from the GUESS archive an update. Titled “GUE$$”, the collection, which was released in February this year, was designed as a throwback to the rapper’s favorite looks from the 90s.

The collection comprises denim jackets, overalls, crop tops, tees and most notably, a reworked logotype of “GUESS Jeans USA,” that has been modified to read “GUE$$.”

Find out how the collection came about, and where to cop the pieces here. 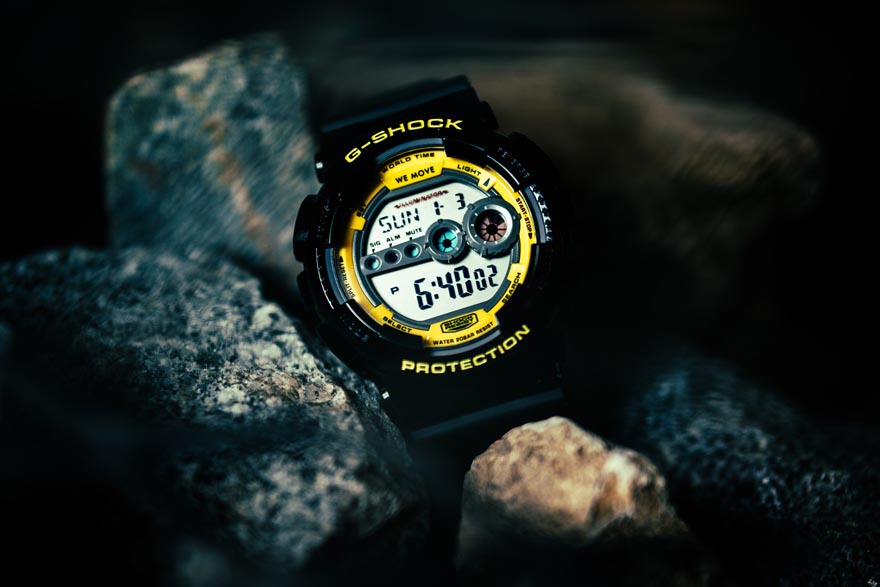 This year, independent music label, Darker Than Wax (DTW), has teamed up with Casio G-Shock to produce a limited edition timepiece known as the Darker Than Wax x G-Shock GD-100.

All this is part of DTW’s “New Times” campaign, launched in commemoration of the label’s fifth anniversary. The collab timepiece will be available for purchase in Singapore (Casio G-Factory stores) and London (G-Shock stores) from December 9th onward. More details on the drop and information on a open-to-public launch party here. 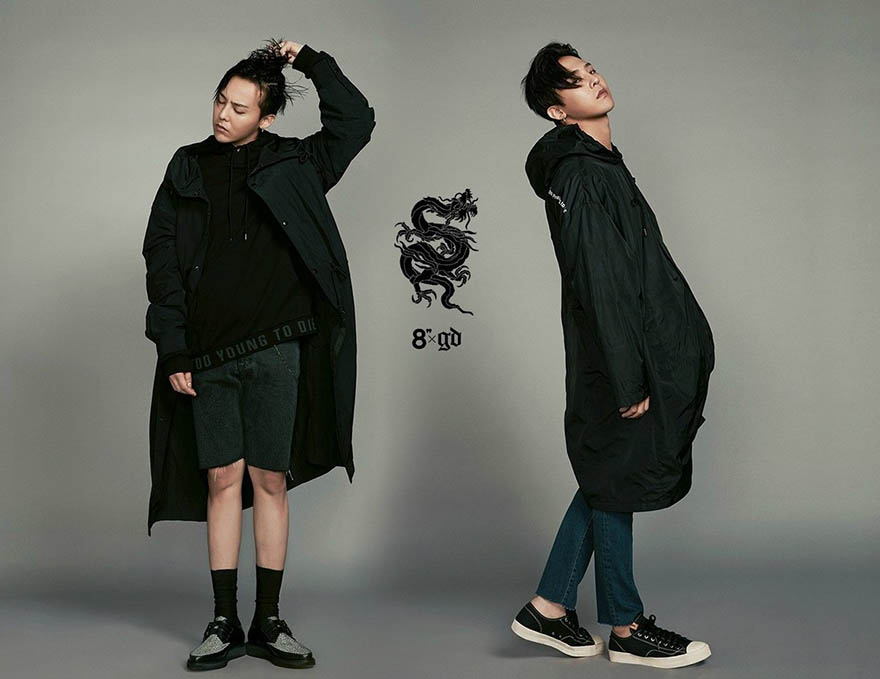 G-Dragon, leader of one of the boy bands that popularized Korean pop, has always been a fashion favorite. While he wasn’t warming up front-row seats at Fashion Week or on tour, he was called upon by leading Korean fashion label 8 Seconds to launch his own line. He agreed.

The collection, launched August this year, comprised G-Dragon’s favorite pieces – from Sukajan bomber jackets to graphic tees; sweatshirts and hoodies adorned with motifs designed by the rapper himself.

Most interesting fact about this collection was that it was designed with a genderless concept in mind, so both men and women could sport the collection. Shop the G-Dragon x 8 Seconds range here. 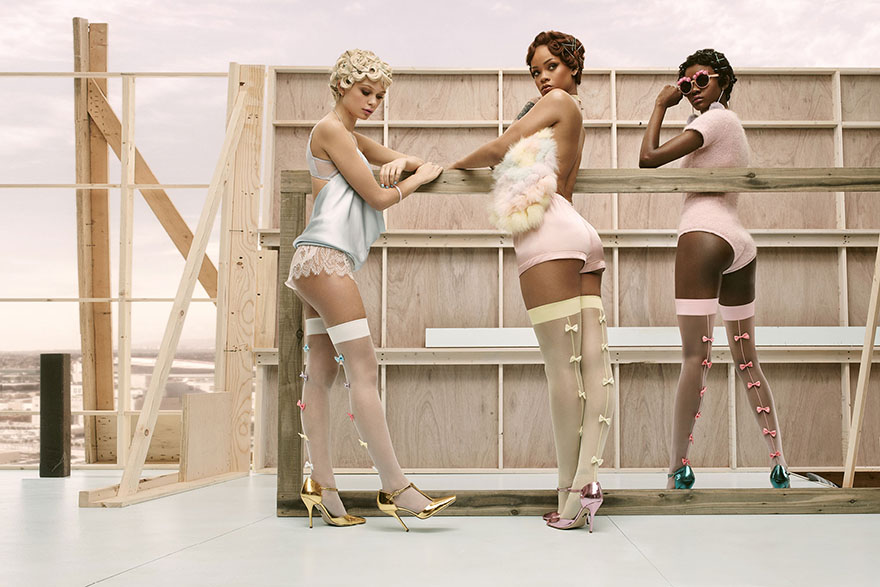 RiRi has been busy this year, with the release of her ANTI album and her frequent collabs with Puma. What a lot of people aren’t aware of is that she has also been releasing collections with Stance Socks. There have been 38 pieces spanning four collections so far, and each release is cuter than the next. Perfect as gifts, as well as to pair with your creepers, get a hold of these socks before they sell out here.