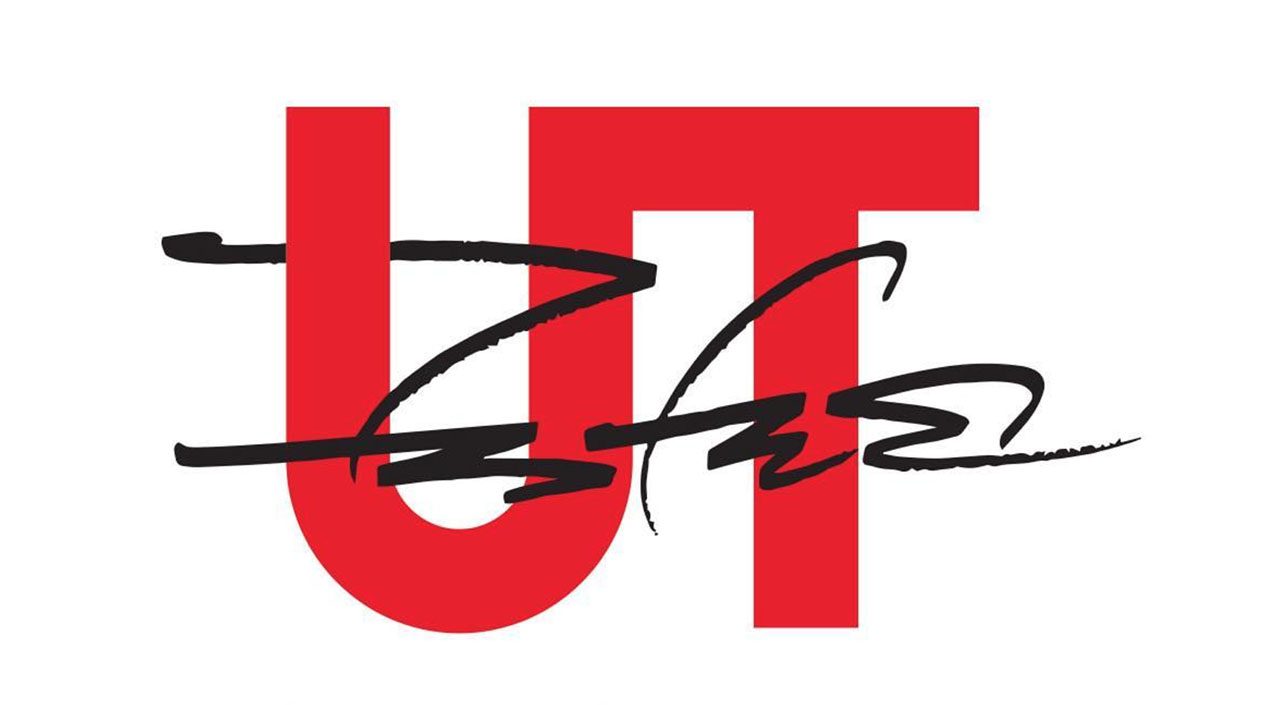 Uniqlo UT, the famed graphic t-shirt collection of Japanese brand Uniqlo, which has spawned numerous collaborations with artists and designers worldwide, has enlisted legendary artist, Futura 2000, for their latest collection.

An update from Futura 2000’s Instagram just hours earlier has got the industry all excited. The artist has announced that he is next in line for Uniqlo UT’s collaboration collection, with a global release in March 2017.

Known for his collaboration with Nike SB in 2004 that resulted in the “For Love of Money” Dunk High, Futura 2000 (real name Lenny McGurr) has gone on to release more memorable collaborations since then. This year, McGurr, who have worked with greats such as Keith Haring, Jean-Michel Basquiat and Richard Hambleton before, has been chosen to collaborate with Uniqlo on a line of t-shirts featuring his artwork.

As of yet, the only detail given from both sides is that the collection will be released in March 2017. Stay tuned for more updates on this release. 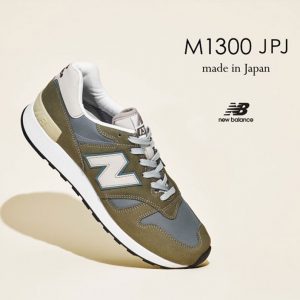 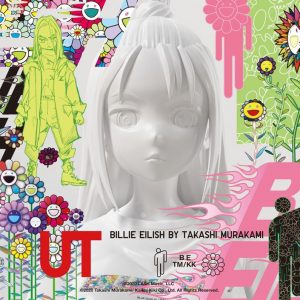 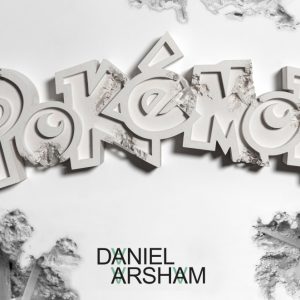