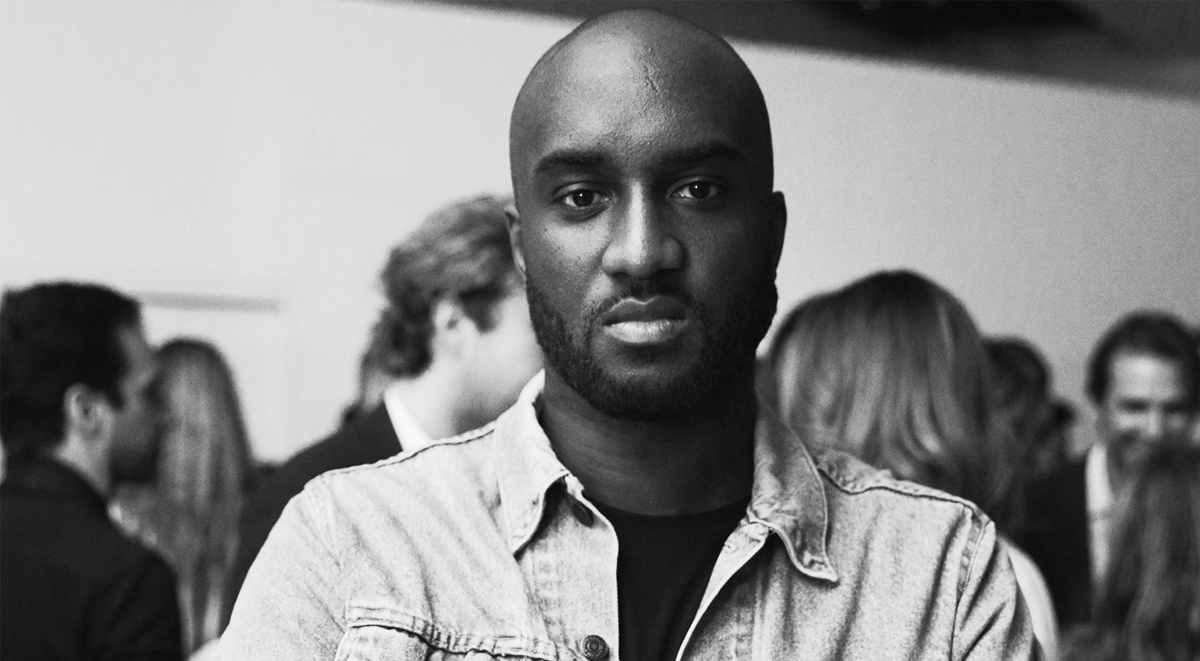 The Virgil Abloh exhibition will open its doors to the public in June 2019.

The solo exhibition titled Virgil: Not New, Now, is said to be a showcase of the designer’s work in fashion, furniture, and graphic design. The exhibition will be held at The Museum Of Contemporary Art in Virgil’s hometown of Chicago.

According to Architectural Digest, the exhibition chronicles the creative genius’ rise to becoming the well-rounded creator he is known to be today.

Attendees can expect to get a glimpse of his earlier design work, all the way up to the work he does for his fashion label, Off-White. Fringe activities include educational programs that aim to inspire youths.

Another exciting event related to Abloh that’s also happening in 2019 is the launch of his collaborative range of products with IKEA. As we wrote previously, the collection of furniture will be available worldwide.

Abloh has become somewhat of a force in the creative industry. Apart from being the creator of the wildly popular Off-White, his “The Ten” Nike collab, which dropped November this year, has arguably been a driving force in reviving the interest in Nike.

Would you be interested to attend the Virgil Abloh exhibition in 2019? Let us know in the comments below. 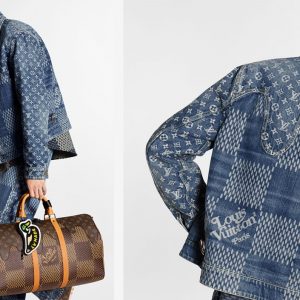