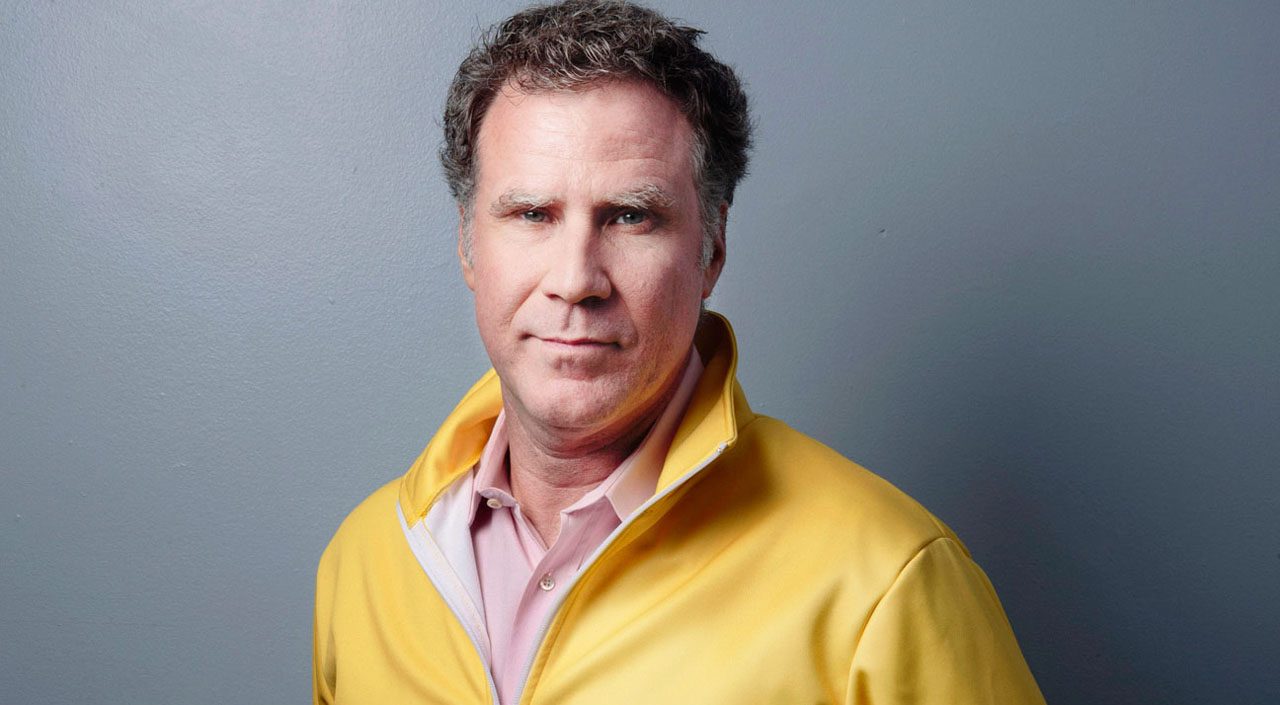 Funnyman Will Ferrell has become the forthrunning candidate to be part of a Yeezus movie.

After sharing screen time with Kanye in Anchorman 2, Will Ferrell may now get another opportunity to get involved with the larger-than-life personality in a comedic biopic.

A friend of Kanye’s told Daily Star that “he has been thinking about this for a long, long time and he has been trading ideas with Will. Rather than take himself too seriously, he feels it has to be a comedy and not a preachy film.”

Earlier this year, Kanye had shown his admiration for the actor via a series of tweets, even going as far as to call him one of his “personal gods” in an interview with W Magazine.

We all know Will Ferrell has always been the one!!!

Kanye has also referenced some of Ferrell’s work in his songs. Most notably, he borrowed a quote from Ferrell’s movie Blades of Glory for his hit song “N*ggas in Paris”. To be clear, it’s the line: “No one knows what it means, but it’s provocative“.

A whole list detailing the West-Ferrell connection can be found here, and we’re convinced that this biopic will become reality sooner than we think. 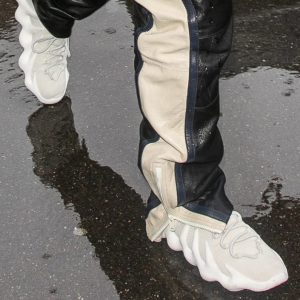