Ready, set, glow: Flex in the dark with the next Yeezy Boost 350 V2 colorway

Ready, set, glow: Flex in the dark with the next Yeezy Boost 350 V2 colorway

YEEZY BOOST 350 V2 GID
GLOW IN THE DARK
RELEASING MAY 25 IN FULL FAMILY SIZING
PRE-ORDER WILL BE AVAILABLE ONE WEEK BEFORE ON https://t.co/vpizmqzed1 pic.twitter.com/bcoNCc3Fgy

Kanye West‘s highly-anticipated adidas Yeezy 350 V2 Glow in the Dark dropped without warning yesterday. But if you missed out on the drop, there’s still another chance with the official release set for this Saturday, May 25. The sneaker will retail at S$449 on END and S$400 for local pairs.

While we’ve seen a reflective Yeezy, this will be the first “glow in the dark” pair.

Kanye West’s updated Yeezy 350 V2 line has been a hit so far. That’s not to say that the silhouette’s popularity had waned, but the new stripe design, attractive colorways, and region-specific releases certainly helped to reinvigorate the lineup recently. With the Yeezy 350 V2 Glow in the Dark due to drop on May 25, according to Yeezy Mafia, we think the demand will only continue to rise. Besides, Kanye hasn’t released a truly wild colorway since the Yeezy 350 V2 Semi Frozen Yellow back in 2017. Check out the leaked images of the sneaker below. 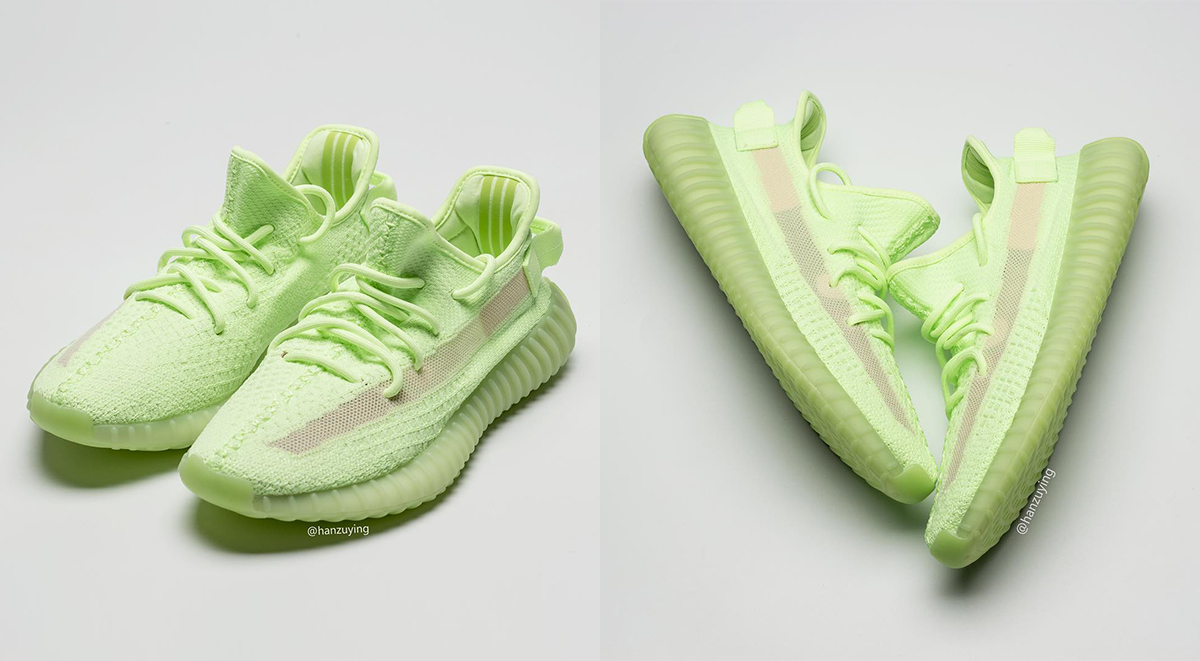 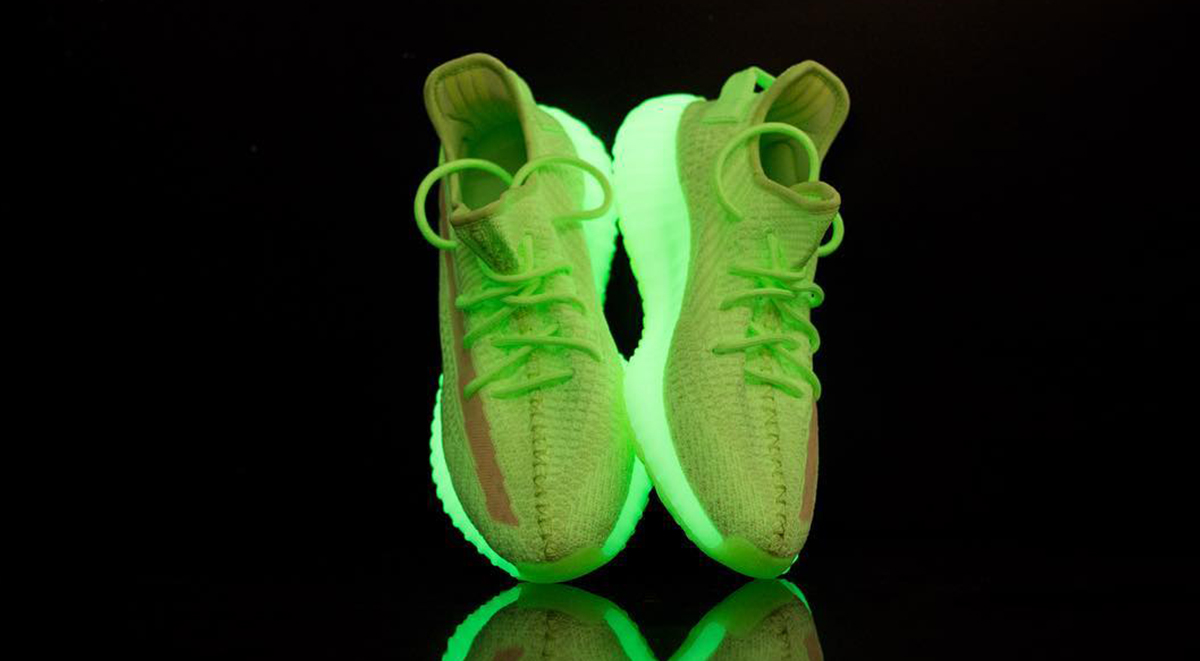 The Yeezy 350 V2 Glow in the Dark arrives in a pastel green colorway that’s quite similar to your typical green night light. The usual details such as the Primeknit upper and translucent side stripe remain, with the signature boost cushioning hidden in the midsole cover. Of course, the biggest draw of all has to be the fact that it lights up in the dark. Sneaker dads, rejoice: Yeezy Mafia reports that the Yeezy 350 V2 Glow in the Dark will arrive in full family sizing – not altogether surprising considering that father-of-three Kanye has been releasing fun-sized Yeezys lately.

While we’re just as excited as you, there’s no official word on a local release at the moment. Check back with us when more information comes through in the coming weeks.

Are you giving the Yeezy 350 V2 Glow in the Dark a pass, or are these a must-cop? Let us know in the comments below.