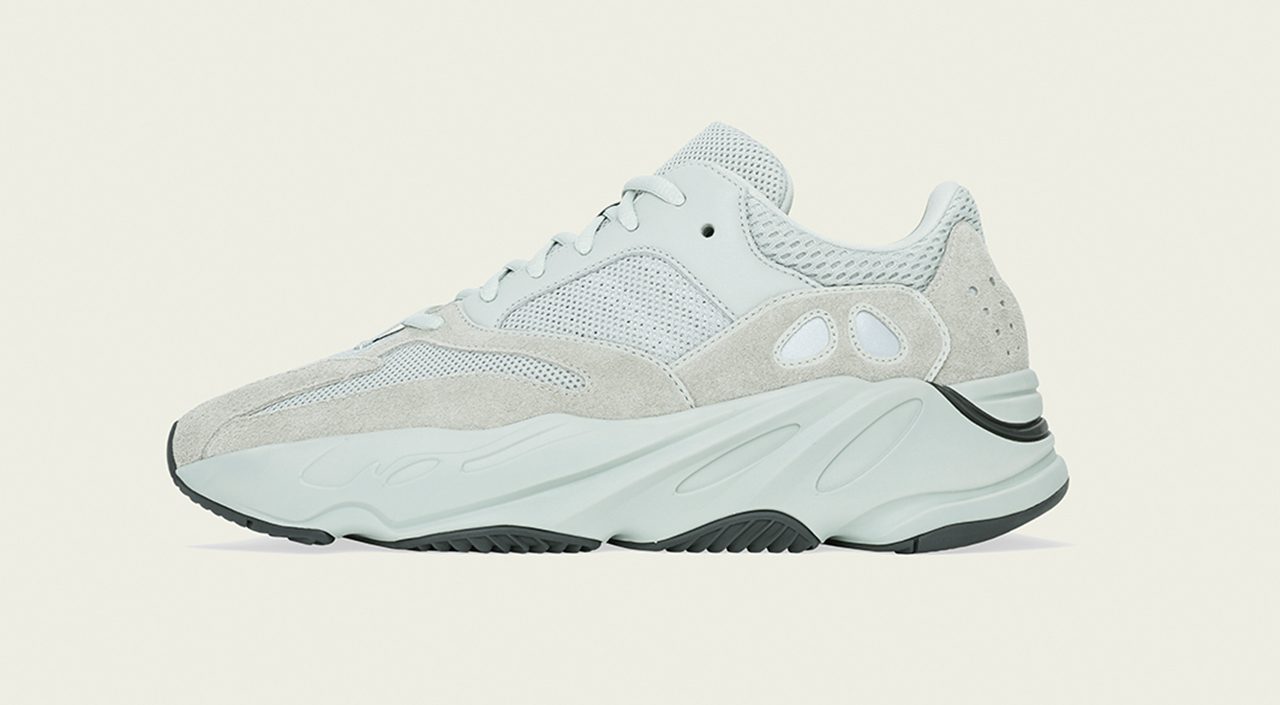 The fourth iteration of the Yeezy Boost 700 series has a release date.

The Yeezy 700 Salt finally has a release date. Kanye’s dad sneaker will drop in Singapore on February 23, retailing at S$450. You can cop yourself a pair in-stores at Adidas Originals Pacific Plaza or online on adidas.com.sg and END Launches.

The Yeezy Boost 700 Salt is expected to release in February.

After originally leaking back in December, there has been very little news on the Yeezy Boost 700 Salt. It’s not even made an appearance on the feet of Ye himself. However, thanks to the trusty leakers, YeezyMafia, we finally have a confirmed release date.

The sneaker will make use of the V1 construction, similar to the original, highly popular Wave Runner. The mesh and suede mix upper comes in a tonal “Salt” colorway. The high profile midsole looks to be plain white while the sole will have contrasting black details.

The Yeezy Boost 700 “Salt” will release on February 23, but we have no information on a local release location or retail price. Watch this space for more updates. 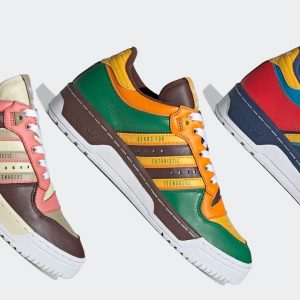