“Crush” by Yuna: A Rare Music Video That Doesn’t Use Sex to Sell

“Crush” by Yuna: A Rare Music Video That Doesn’t Use Sex to Sell

Yuna and Usher take us back to innocent times with the “Crush” music video.

Shot in monochrome and interspersed with slo-mo and timelapse scenes, the “Crush” music video lets the vocals of Yuna and Usher do all the talking.

As the two lead singers croon away, the music video features a budding romance between a young boy and girl as they meet by chance on the footsteps of Los Angeles City Hall. They lock eyes and look at each other with affection. This scene encapsulates the feeling of having a crush most can identify with.

But it’s not just the young ones who are crushing on each other in this video. A middle-aged man is also shown minding his own business, till he’s pleasantly disrupted by the presence of a charming lady. He gazes at her, however fleeting the moment is, taking in the beauty that stands before him.

This music video challenges the notion that there must be sex to sell. It’s a simpler, less troubled perspective on love and relationships, especially compared to Beyonce’s recent concept film for Lemonade, which was released not too long ago. 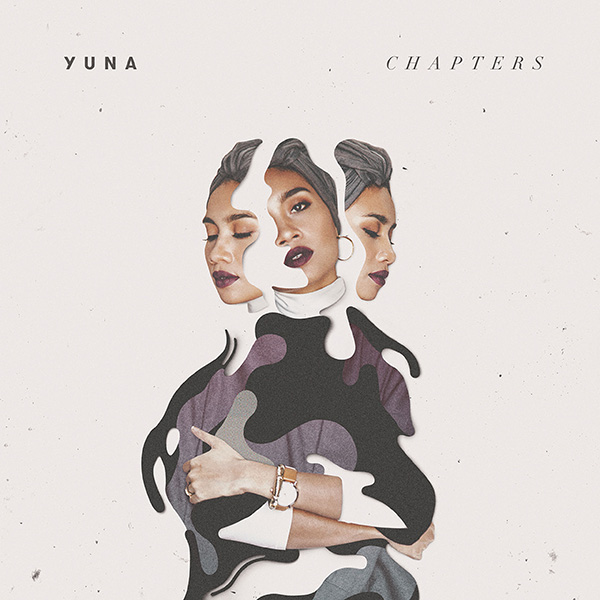 “Crush” is taken off Yuna’s third studio album, Chapters, which sees a global release on May 20th. The single has already been hitting the radio airwaves and music streaming apps.

On its day of release back in February, the song ranked at number four on Singapore’s iTunes charts. Over in USA, it’s also one of the most played singles on Los Angeles’ Urban Adult Contemporary radio.

Can’t wait for Yuna’s new album to be released? Pre-order the standard or deluxe edition of Chapters here.

Meanwhile, here’s a behind the scenes look at the making of the “Crush” music video: