Say goodbye to 2015 in the best possible way by hitting up any of these countdown parties in Singapore!

(Hint: Click on the individual banners to go to the event page!) 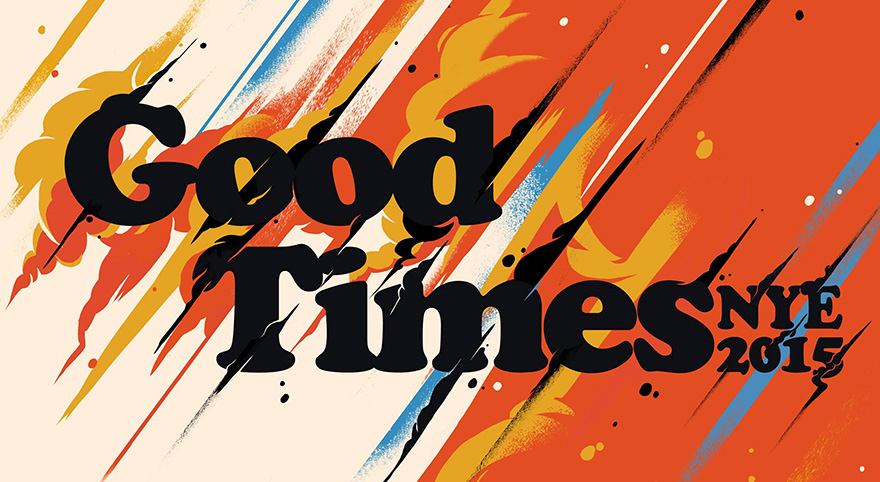 Collectives you know and love – DUNCE, ATTAGIRL and Phyla – have teamed up with Laneway Festival Singapore to curate a staggering lineup of Singapore’s finest performers for the evening. FZPZ, Jaydah, Pleasantry, Cashew Chemists…the list goes on. It’s three floors of good, diverse vibes that will leave you energized and ready to tackle the year ahead. Oh, and you might just win free tickets to Laneway Festival too. Visit the official event page for more info.

Award-winning DJs Afrojack, Apster, Miss Nine and many more will be putting up on a helluva show for all, at the Sleepless Society NYE Party. Don’t even think about catching forty winks at this event, as non-stop EDM and electro-house music from the stellar headliners keeps you craving for more. That said, you’re more than welcome to arrive in your bedtime threads!

Chill out at Refuge’s lounge as Nez and Submerge thrill with wicked Dancehall, UK Garage, Hip Hop and Afrobeat. Take the opportunity to pop by the club while you’re at it, as the boys from the Grizzle Grind Crew shake things up with round after round of Hip Hop. Be sure to make your reservations early if you’re intent to stay on the rooftop and catch the fireworks!

Paper faces will definitely be on parade at kyo, as this countdown party takes on the infamous Masquerade Ball style. Andrew Chow and Titus are set to blast some rockin’ 90s Hip Hop, Funk and R&B tunes that’s sure to bring the house down. Ladies who flock down to this party will enjoy vodka cranberry and gin tonic on the house from 10pm – 2am. Koi is spreading the cheer to Haji Lane with an outdoor party that anyone from the streets can join. Yadin, Haan and Marco Weibel will be dishing out sick beats all night long against the evening sky, so come dressed down and ready to pull some slick moves for the world to see!

Before Zouk packs its bags and relocates from Jiak Kim Street to Clarke Quay, head on down for one more night of unforgettable New Year’s Eve revelry at its iconic location. Celebrate with a toast and dance your way into 2016 as Lincey and Hong light up the decks with their hot blend of EDM music.

Make your way up Emily Hill if you wanna have a reunion with your homies Bamrah Bros, Ramesh, Tom Shellsuit and Dave Code this New Year’s Eve. Go crazy with tropical-tinged funk, reggae, afrobeat,drum & bass, house and more. Free beer when the clock strikes twelve, while stocks last!

Lepark at the roof of Chinatown’s favorite haunt as sounds and moves from the 90s happen all around you. Five different DJs, complete with wigs and afro hair, will give you the best #ThrowbackThursday of your life as they belt out hits from boybands, girl groups and pretty much everything that made the 90s awesome.

British duo Prok & Fitch, along with Oliver Osborne, will be guiding you into the future with their smashing house beats. Kilo Lounge, which will cease to operate come 2016, will also be having an alcohol buffet of sorts; grab a ticket at S$100 and help yourself to the selection of bubbles, cocktails, beer, wine and house pours at your disposal till midnight.

Canvas’ resident DJs Roy, SpecialK, Rattle, LeNerd and KoFlow are all geared up to mark the beginning of a fantastic year, with a multitude of genres such as Electro and Trap that will keep you hooked on the dance floor and smiling end to end.