10 Netflix Movies That Will Give You Goosebumps

10 Netflix Movies That Will Give You Goosebumps

Here are some Netflix movies that will leave you holding your breath and hiding under your sheets this Halloween. A classic from 1975, Jaws has had us thinking twice about entering deep waters for the past four decades. The movie’s premise is simple: A bloodthirsty great white shark circles the sea and devours any unfortunate human being that happens to be swimming nearby. Stanley Kubrick’s horror masterpiece sees a family’s life turned upside down while holidaying at an isolated hotel. Violence possesses the head of the household, leading every other family member on a mad scramble to escape his evil clutches. A virtual reality reenactment created recently should give you some idea of what to expect. Based on the true story of a case undertaken by paranormal investigators Ed and Lorraine Warren, The Conjuring tells the tale of a witch that haunts a farmhouse, turning an ordinary family’s life into a supernatural nightmare. 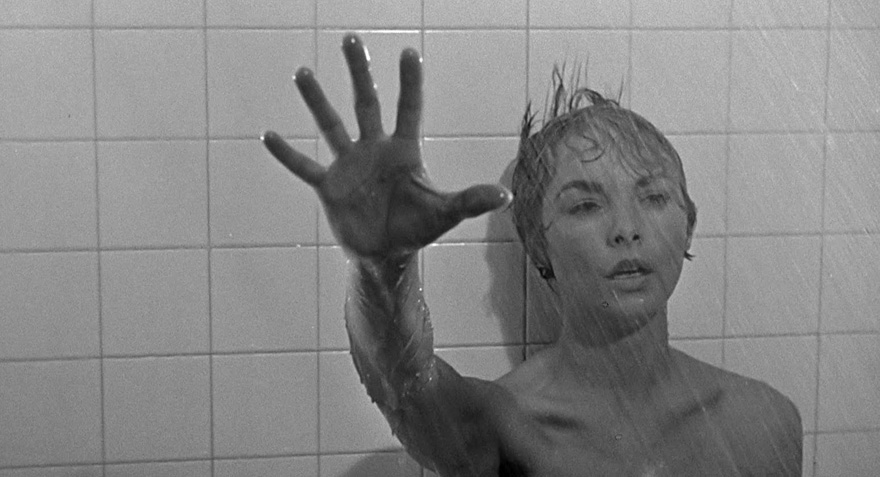 One of the top-rated movies of all time, Alfred Hitchcock’s Psycho is as frightening today as it was 56 years ago. A secretary goes on the run after she is accused of embezzlement, holding out at a remote motel run by an unusual man and his mother. Rest assured the final twist will make up for the slow pacing of this movie. A deaf writer sets herself up for trouble when she retreats into a life of solitude in the woods. But a masked killer shows up, shattering her world of silence and putting her in life in danger.

When most of the human race turns into zombies, Brad Pitt’s character must work against the clock to find a remedy for the pandemic. What makes this film such a thriller are the fast-moving zombies that exist in multitudes, that will leave your hearts thumping every time they give chase. 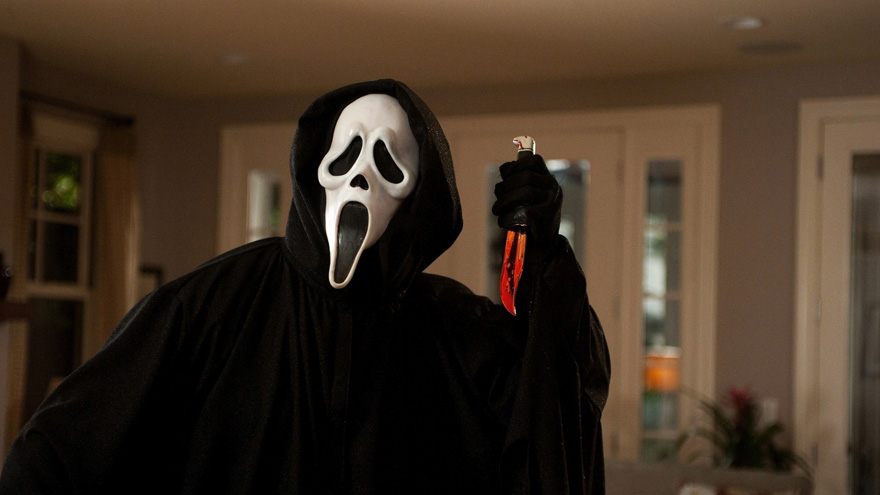 A cult-favorite that kept teenagers wide awake back in the day, this film stars a young Drew Barrymore as the recipient of some serious mind games. The psychopath who’s out for her blood comes dressed in a white-faced mask and black robe, and his modus operandi consists of phone calls in the strangest moments followed by uninvited visits to the victims’ homes. 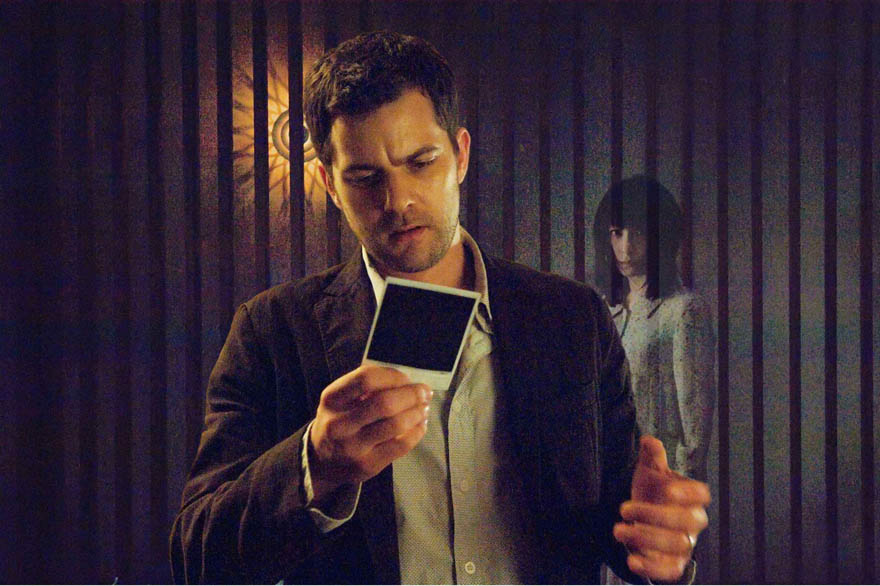 Originally a Thai horror film, Shutter gets a Hollywood adaptation, losing none of the eerieness that made the original a hit. A photographer gets into an accident, after which he starts to feel the weight on his shoulders, literally. It doesn’t take long for him to figure out that something’s seriously wrong, and it’s the final photograph he takes that puts the exclamation mark on all the strange things he’s been encountering. Known more for its music industry and pop idols, Korea proves it can throw up a scare film of its own with The Silenced. Set in the 1930s, a girl enters a boarding school where nothing is as it seems. Strange behavior from her schoolmates and the headmaster lead her to uncover a secret that could put her own life in peril. 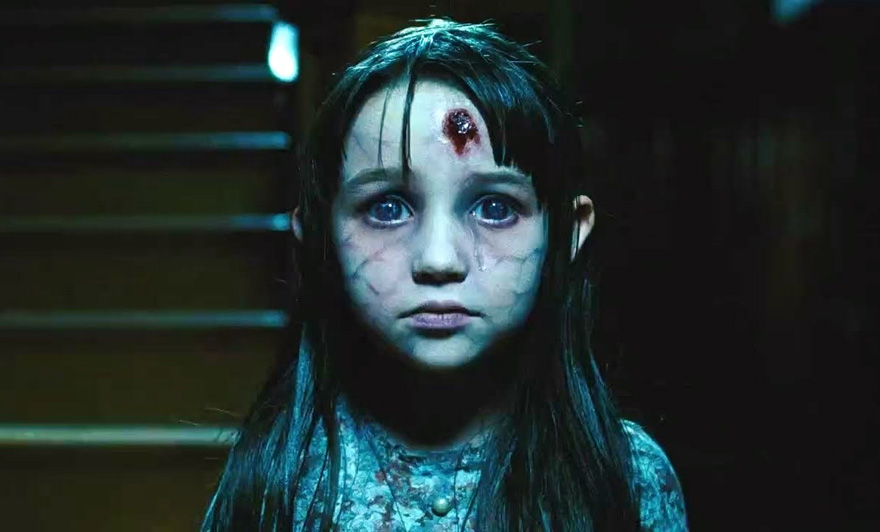 Based on a novel of the same name, The Amityville Horror follows the Lutz family’s spooky experiences after they move into a house that was once occupied by a mass murderer. Cliched as the storyline may be, its grisly scenes and sudden scares are shockingly effective.

Which of these Netflix movies rank among your favorites? Sound out in comments below.