A rising star in Singapore’s DJ scene, KRSTN’s signature style is mad flow anchored by hard-hitting bass. She’ll be playing at Attagirl’s 3rd Anniversary Party, so be sure to turn up. 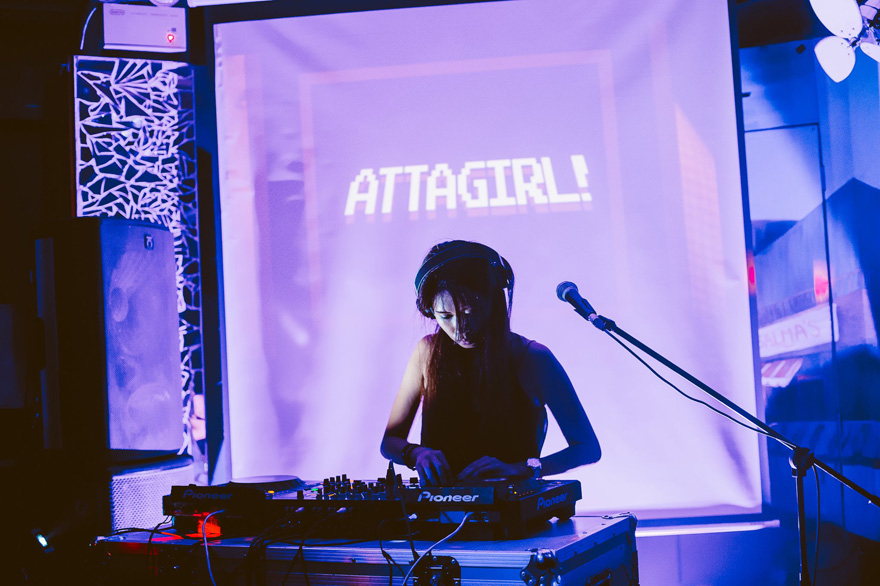 With a love for underground music, KRSTN began her foray into DJ-ing in 2014. Inspired by the likes of Baauer, Alison Wonderland, TroyBoi, KRNE and GANZ, she brings plenty of dance drops and an emotive experience to the table.

How have the Attagirl! DJs helped in your development?
Being friends with the ladies at Attagirl! helped me so much in finding my place and my sound in Singapore’s music scene. For a period of time as a budding DJ, I found it so hard to find a balance between delivering sounds that would cater to the tastes of a club crowd and wanting to drop tracks that were distinct to my alias as KRSTN. Knowing that there is a scene with all these local DJs has made me less afraid of playing what I truly like.

Have there been any highlights in your journey as DJ since you started playing in 2014?
Being the supporting DJ for Fzpz and MYRNE at Velvet Underground was definitely a highlight, but when I had to continue after MYRNE had left off with a transition track for me, I came in with a track which had a two-minute long intro with no beats. I was so mortified I wanted to crouch behind the decks at that point in time. But I managed to pick up the energy in the end.

As a relative newcomer, what are some important lessons you’ve learned along the way?
Versatility — song wise and equipment wise. Also, what sort of challenges presented themselves as you got more involved in DJ-ing?
Finding my sound as previously mentioned. I mean, I could always become an open format DJ but that would mean compromising my image and time channeled to exploring music that I really like. I strive to reach a point where people see my name, know what kind of music they are in for and be organically drawn to what I play.

In your opinion, what should a DJ always be mindful of when doing their job?
Being your own sound technician and reading the crowd.

Ideally, where’s the dream stage for you to perform?
I’m not too hard up on being on a line-up at some huge festival. Probably a boiler room set in a room with my mates and people who enjoy my music being streamed on the Internet. 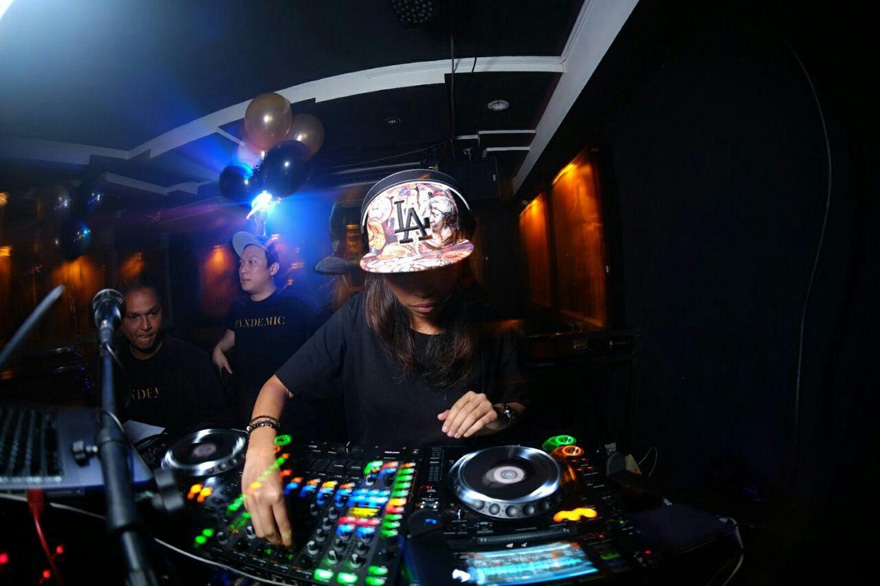 You’ll be part of the line-up for the Attagirl! 3rd Anniversary Party. Which other acts are you looking forward to?
Literally everyone from the visuals to the music, they’re all just so crazy talented, I’ll be fan-girling so hard before and after my set.

What else is in the pipeline for you this year?
Getting to know more DJs, looking for more gig opportunities, improving on my scratching and being on that music discovering grind.

This interview with KRSTN has been edited and condensed.