Our forecast of Nike’s 2022 sneaker rollout

Our forecast of Nike’s 2022 sneaker rollout

2021 is coming to an end and leaks have begun to hint at Nike’s plans for the new year. Here’s our forecast of the 2022 Nike sneaker trends. Sneaker Instagram pages have started throwing out leaks of kicks that are set to drop in the coming year. With this information, we can sort of see what Nike has planned for the next 12 months and the silhouettes the brand plans to build hype around. Here’s our 2022 forecast for Nike sneaker releases. 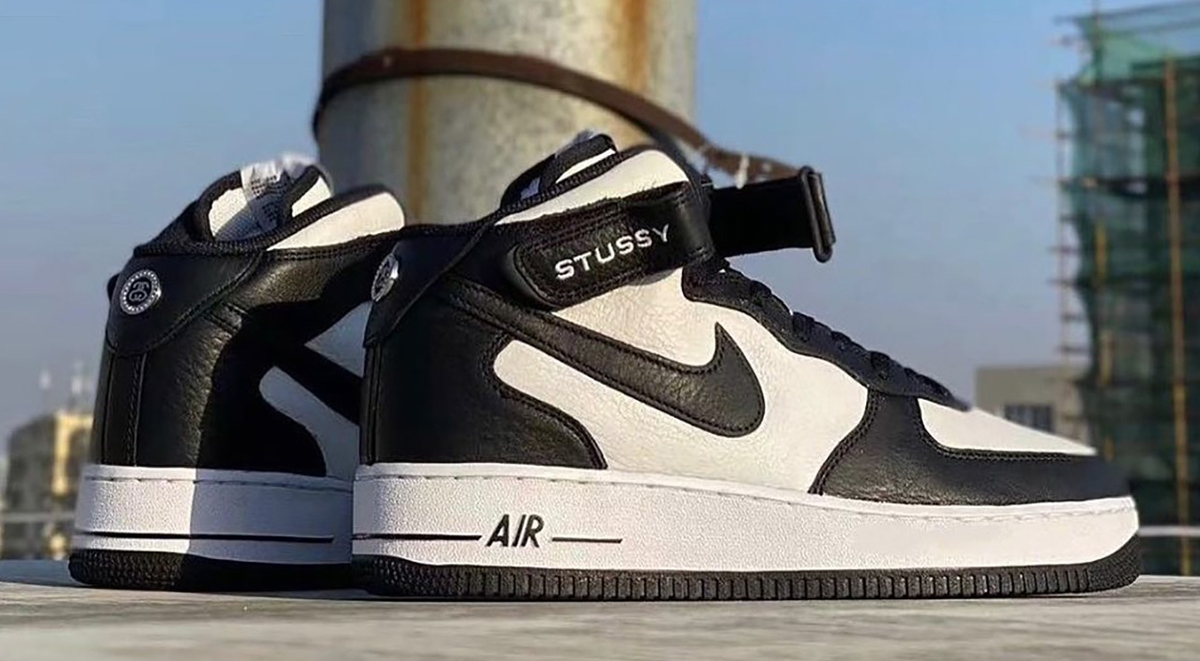 Nike’s consistent effort to roll out Nike Air Force 1 Mids could be a sign of their attempt to build hype around the silhouette, and this leads us to think that there may be more Air Force 1 Mid collabs to come in 2022. The sneaker that launched Nike, the Cortez, is finally stepping back into the limelight. 2022 marks the 50th anniversary of the silhouette and we can expect Nike to pull out all the stops to celebrate the milestone. Recent leaks have backed up this forecast.

If you’ve always loved this sleek retro runner, the good news is that you can expect more hyped-up releases of this silhouette in the coming year. 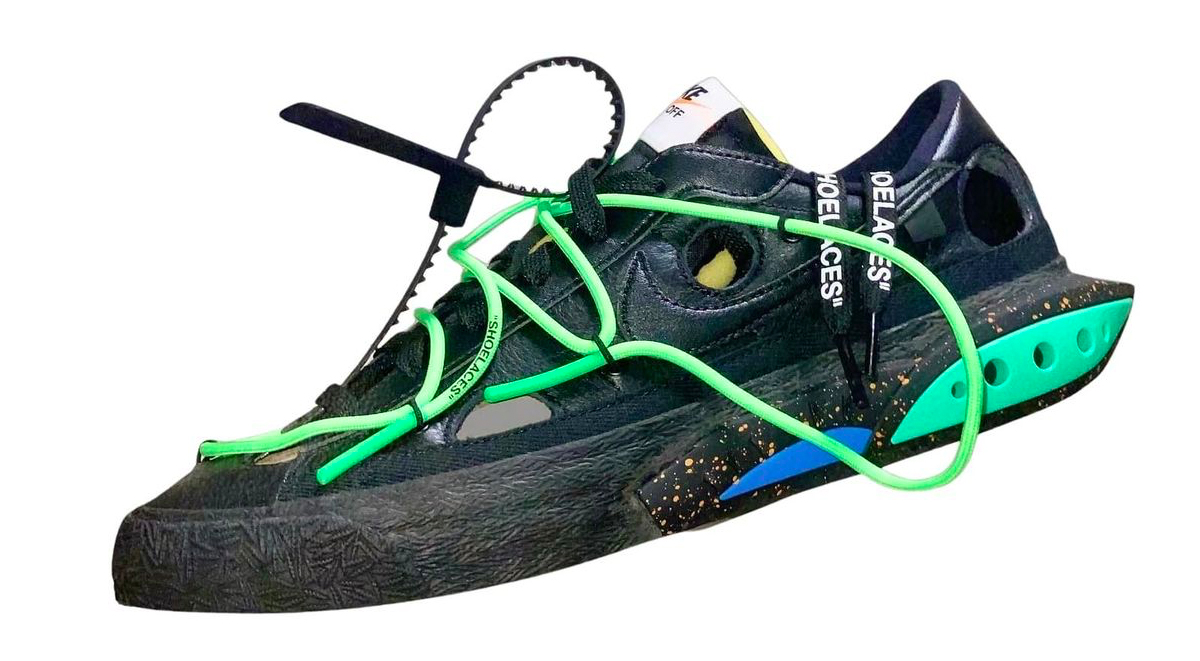 Looking forward, new leaks have unveiled variants by Off-White and Acronym and a new colorway of the Sacai x Kaws Blazer Low. If this momentum continues, the Blazer could get releases as frequently as the Nike Dunk Low. But only time can tell if Nike can build the same level of hype with notable collaborations and celebrity endorsements. 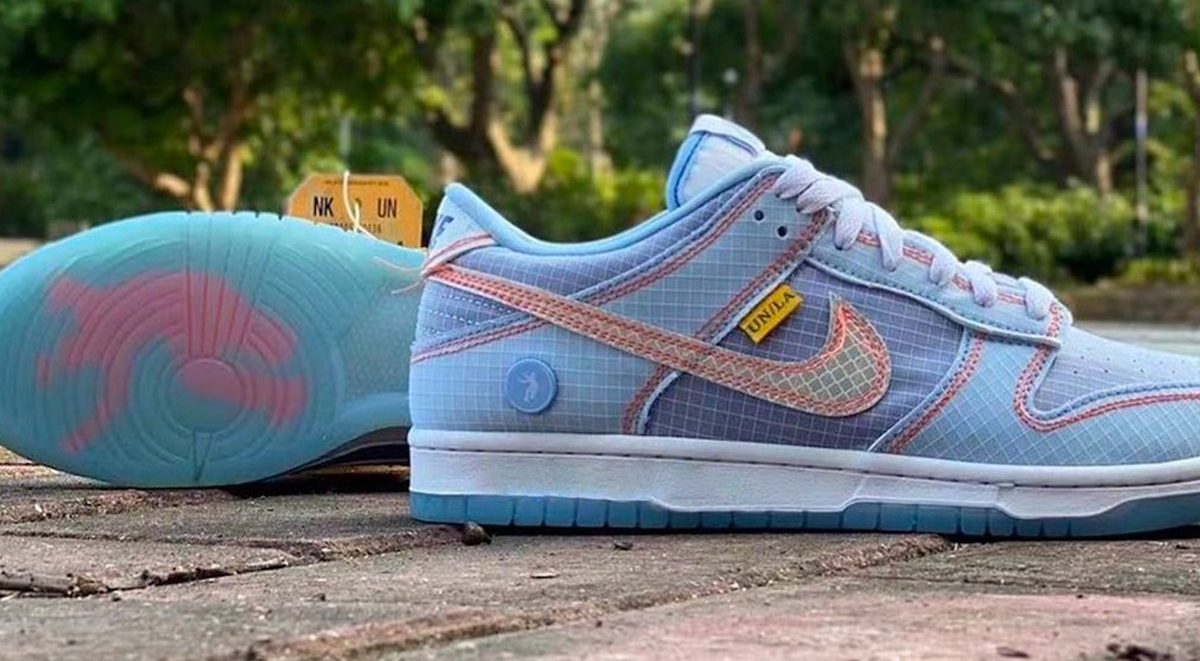 It’s starting to look like the Dunk will go the way of the Air Jordan 1, which will see Nike milking the popularity of the silhouette by releasing a new colorway and collab every other week. People are bound to be jaded by the multiple releases, if they aren’t already. Images of renditions by Union LA Dunk, Cactus Plant Flea Market and Polaroid have been popping up social media. At the same time,  a “Blueberry” SB Dunk is in the works alongside a St Patricks-inspired colorway. @Py_rates has also mocked up a “Fossil” Dunk set to release in 2022. As we move into the new year, we can definitely expect many more colorways and collaborations to be unveiled in the coming months.

Much needed switch up

We are glad to see that early leaks are hinting at a potential shift in Nike’s roster for 2022. The entrance of the Air Force 1 Mid, Blazer and Cortez offers more variety beyond just endless Dunk and Jordan drops that fill up the SNKRS app calendar. Depending on the brand’s efforts to push, these sneakers could become just as beloved as the Air Jordan 1 and Nike Dunk.