5 Things You Didn’t Know About AKA Sounds

5 Things You Didn’t Know About AKA Sounds

Get to know Singapore’s AKA Sounds ahead of the upcoming SELF-MADE party this Saturday, May 28th, at Refuge. 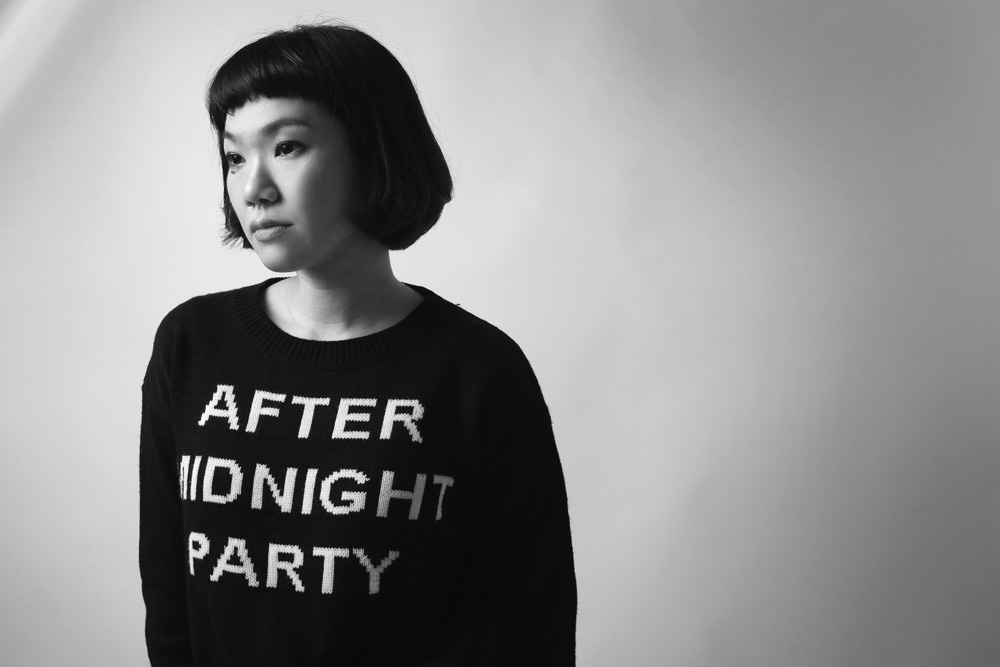 Along with Arabyrd (KL), AKA SOUNDS (SG) will be performing at SELF-MADE this Saturday, May 28th, at Refuge (Lounge, L3). Get to know her. The “AKA” in AKA SOUNDS stands for the initials of her name, Amanda Keisha Ang. When Amanda was 16, “Keisha” was given to her as her Catholic middle name, but she only adopted it much later in life. Amanda is also an illustrator, and has participated in a number of exhibitions, including two solo shows. Her illustrations always involve girls and flowers – the latter brings more romantic meaning to her work. Her family fed her most of her music diet as a child, and she was in a church choir for many years since she was eight. Amanda picked up the guitar in between, whilst listening to girl power bands such as Bikini Kill, Yeah Yeah Yeahs and The Runaways. She’s been in a string of jam bands since the age of 15 and was previously the frontwoman of local riot grrl band NO PANTZ.

4. She’s in an all-girl art and music collective, Attagirl 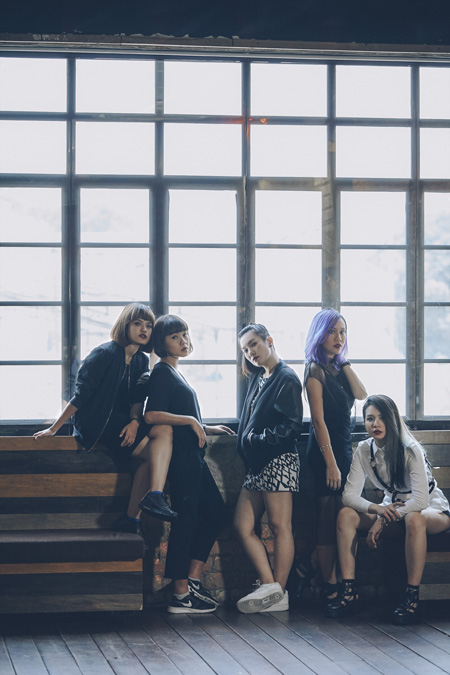 Amanda is a part of the all-female art and music collective ATTAGIRL, alongside four other ladies — DuriO (DJ), Jaydah (DJ), Fatim (DJ; based in Kuala Lumpur) and Empyreal (Visuals). They make art, throw parties and inspire other women to do the same.

Heads up: Attagirl’s third anniversary party is coming up real soon. The girls will be partnering Straatosphere to present a lineup of more than 20 local and regional DJs, live acts and artists. She’s even experimented with different styles of cooking instant noodles. And every time she travels she makes sure to try the instant noodles the country has to offer. She’s also participated in instant noodle contests and won cartons of cup noodles. Don’t judge.

To see AKA Sounds live in action, RSVP for this Saturday’s edition of SELF-MADE. Free entry before midnight.