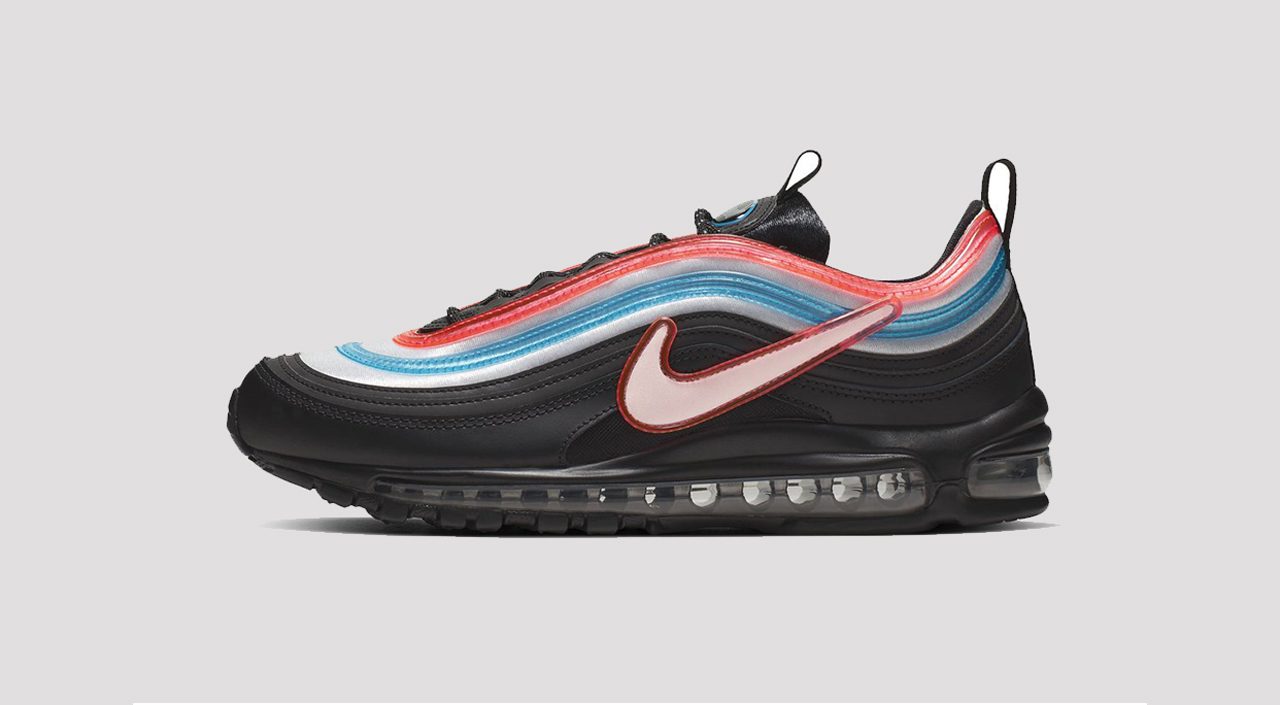 The Air Max 97 Neon Seoul is one of six winning designs from the Nike: On Air contest. Take a closer look at the striking sneaker inspired by the designer’s home city, Seoul.

Ever since the winners of the Nike: On Air contest were announced, we’ve been looking forward to the release of the six Air Max sneakers that push the boundaries of sneaker design. Courtesy of @US_11, we now have official images of the Air Max 97 Neon Seoul sneaker, the brainchild of South Korean graphic designer Gwang Shin. He is one of six winners of the Nike: On Air contest last year representing Seoul, New York, Paris, Tokyo, Shanghai and London. The sneaker comes dressed in a matte black colorway with vibrant hits of colors lining the wavy contours and the reflective Swoosh.

“I was inspired by the neon signs in Korea,” he said in an interview with Nike, “so I put the neon energy in the lines of the Air Max 97”.

The Air Max 97 is certainly a favored canvas for aspiring sneaker designers, thanks to the sneaker’s many customizable design details. A certain Sean Wotherspoon also spun the Air Max 97 with his incredible touch to win Nike’s Vote Forward contest back in 2017. It’s no surprise Gwang Shin chose the wavy lines of the sneaker to add the vibrant colors to as well. The inspiration behind the hits of blue and red comes from the Taegeuk symbol in the South Korean flag.

When unveiling the winning Nike: On Air designs, Nike announced that the sneakers will begin releasing from April onwards, right after Air Max Day 2019 on March 26. Stay tuned for more information on the official release dates.

What do you think of the Air Max 97 Neon Seoul? Leave a comment below. 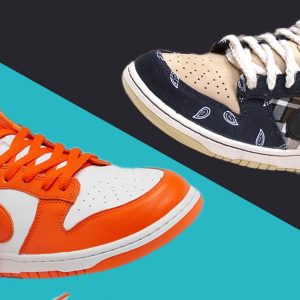