Are you a fan of sneakers and anime? We’ve compiled 5 memorable anime inspired sneakers. Any of these you like too? 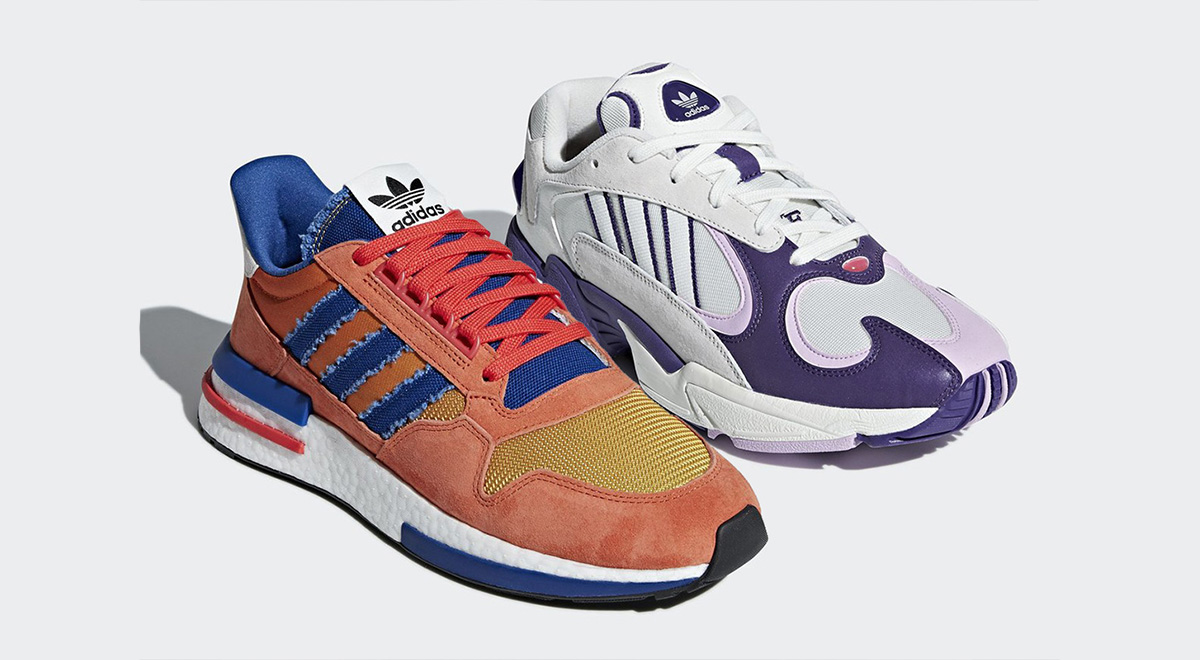 Till then, though, what we’ve learnt about the collection is that it consists of seven designs, each based on characters from the iconic series. The collaboration will utilize two sneaker silhouettes: the adidas ZX500 RM and the adidas Yung-1. 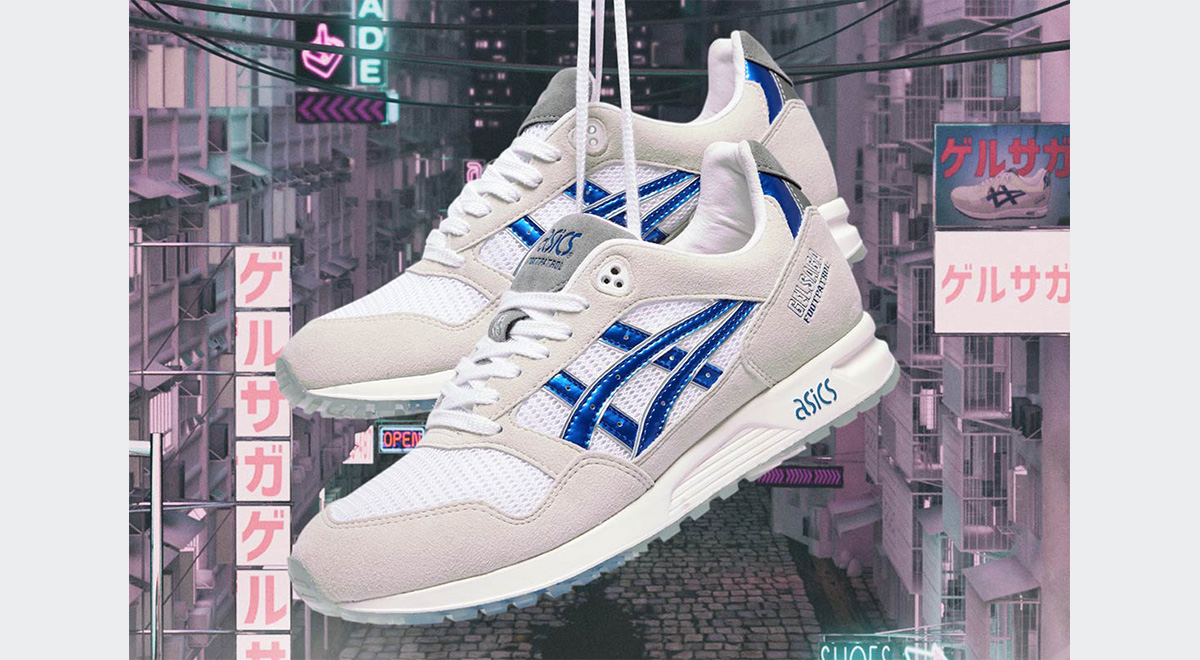 The sneakers were released in Foot Patrol stores in late July this year, and retailed at £115 (approx. S$205). The shoes are due for a wider release on Saturday, August 11 (source). 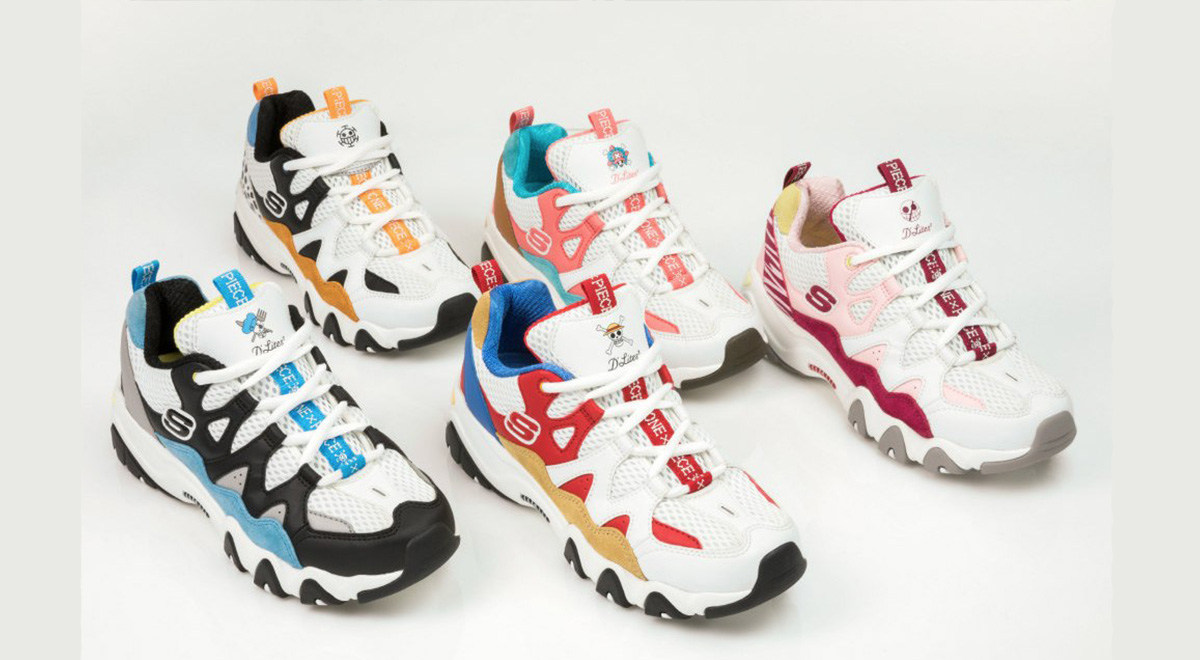 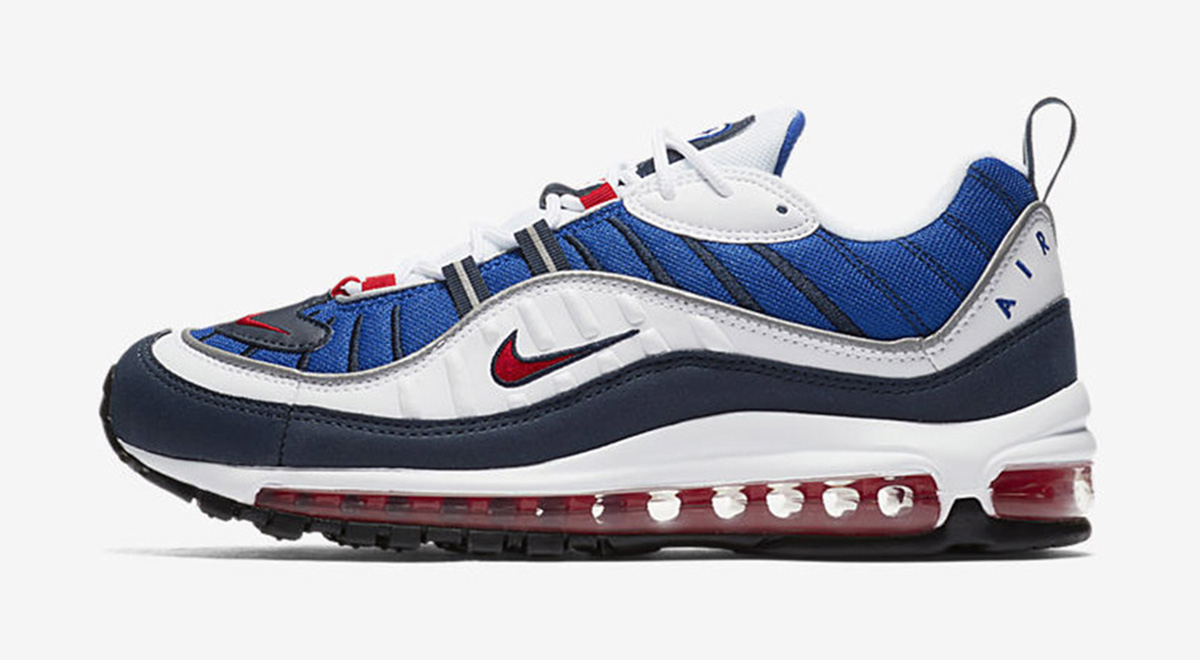 Nike celebrated the Air Max 98 silhouette’s 20th birthday with the “Gundam” colorway that featured three key colors: red, white, and blue. Other aesthetics include a tiny Nike Swoosh as well as “AIR” branding on the heel of the shoes.

Though not an actual collaboration with Gundam the anime series, the release was dubbed so as it came in a colorway that very much resembles the Gundam mobile suit. Fila Korea teamed up with Pokemon to bring a limited edition Pokemon collaboration to Korea in April this year.

The sneaker collection comes in five colorways, each inspired by the iconic Pokemon characters including Pikachu, Bulbasaur, and Charmander, to name a few. The design on the Fila x Pokemon were kept clean, except for the heel and insides of the shoes.

What are some of your favorite anime inspired sneaker collaborations? Let us know in the comments section below.