Apple iPhone 8: Features, Specs, Prices and Everything Else We Know

Apple iPhone 8: Features, Specs, Prices and Everything Else We Know

After months of speculation, the Apple iPhone 8 is just a day away from being unveiled. Here’s everything we know about the new smartphone. The new Apple iPhone 8 will be unveiled September 12 at the new Steve Jobs Theater.

Want a low-down of the upcoming iPhone 8? Here’s all the information we’ve gathered.

Apple is expected to unveil three iPhone models at its press conference on September 12. They are the iPhone 8, iPhone 8 Plus, and iPhone X. The model names were first revealed by iOS developer Steve Troughton-Smith following a supposed leak in the latest firmware update.

The iPhone X is believed to be a high-end model with better features and specs. It was given its special name to celebrate the 10th anniversary of the iPhone. 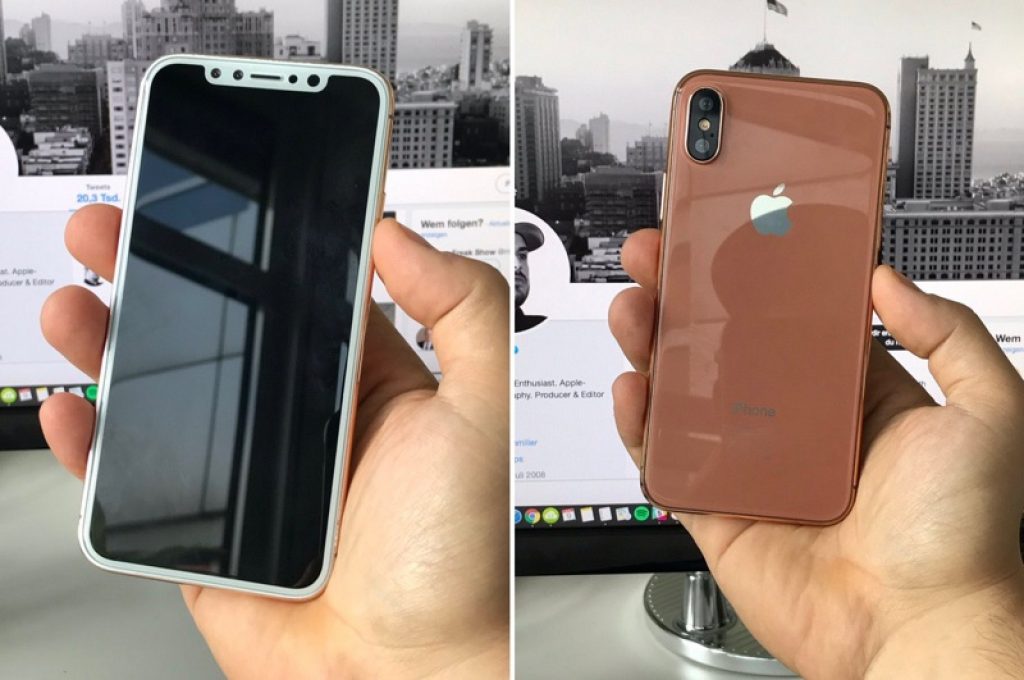 Ben Millers unveils a dummy design for the iPhone X

Screen: The new iPhone models will all feature a new bezel-free OLED display. Dimension-wise, the iPhone 8 and 8 Plus will feature a 4.7-inch and 5.5-inch display respectively. The iPhone X will come with a 5.8-inch display.

Camera: Vertical dual cameras will be featured on the back of the new iPhones. According to Fast Company, the new cameras will be much faster and have improved depth measurements for augmented reality purposes.

In addition, the phones will also be equipped with a new front facing camera that is said to come with 3D face-scanning technology. Instead of relying on a fingerprint Touch ID sensor, users will be able to unlock their phones simply by looking at it. Apple’s 3D facial recognition system is so advanced that it can unlock the iPhone within a few hundred milliseconds.

Wireless charging: Apple will be adding wireless charging to its new line of iPhones. However, rumors suggest that the company will be using a backdated version of the Qi charging specification. This optional accessory can be purchased alongside the new iPhones.

Processor: All new iPhone models will come equipped with Apple’s new A11 chip. It features two high-power Monsoon cores and four low-power Mistral cores, and is said to be faster and more power efficient than the existing A10 chip.

RAM: The iPhone 8 comes with 2GB Ram, while the iPhone 8 Plus and iPhone X comes equipped with 3GB RAM. 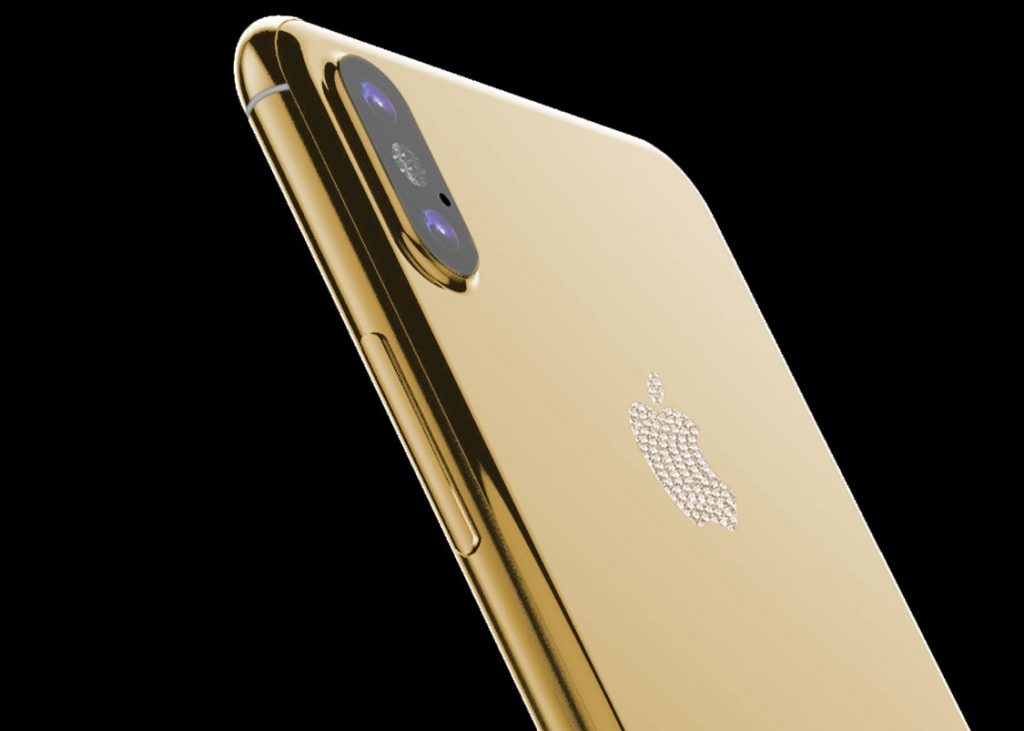 With all these new tech and features, the upcoming iPhone models won’t be easy on the wallet. According to various sources, the three smartphones could be priced anywhere from US$850 to US$1,000 (approx. S$1,141 to S$1,342), depending on model and storage capacity.

For something more extravagant, check out London-based store Goldgenie, which will be selling the iPhone 8 device in 24K gold, rose gold, and platinum finishes. These luxury devices come with a hefty price tag, ranging from £2397 to £2497 (approx. S$4,239 to S$4,415), depending on storage capacity.

Read More: iPhone 8 Details Revealed Through an Ask Me Anything Session