The BAPE Singapore 8th anniversary capsule will be released on Saturday, December 2.

An exclusive collection will hit the shelves to commemorate the BAPE Singapore store’s eighth year since it first opened.

The collection will feature graphic tees and a hoodie with contrasting designs prominently displaying the number “8” to signify the anniversary year of BAPE Singapore.

The black tee features an oversized logo comprising the stars and crescent of the Singapore flag incorporated in the number “8”. To finish off, the words “Singapore Bathing Ape” circles the design.

The BAPE shark hoodie features a similar anniversary logo, although smaller, and it appears on the left front pocket. The hoodie is fitted with a full-length zipper that extends to the top of the hood.

The long sleeved white tee has eight individually colored ape heads – the last one is plastered with a speech bubble bearing the number “8”.

The remaining white tee captures the same pattern of the long sleeved tee. That is if you compress all eight ape heads into one.

You can probably expect a massive crowd hoping to snag pieces at the BAPE Store Singapore this Saturday since the BAPE x WTAPS collection drops that same day. 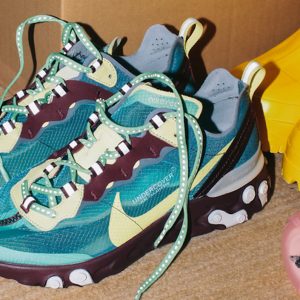 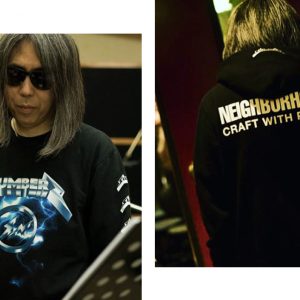 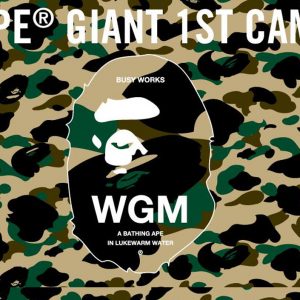