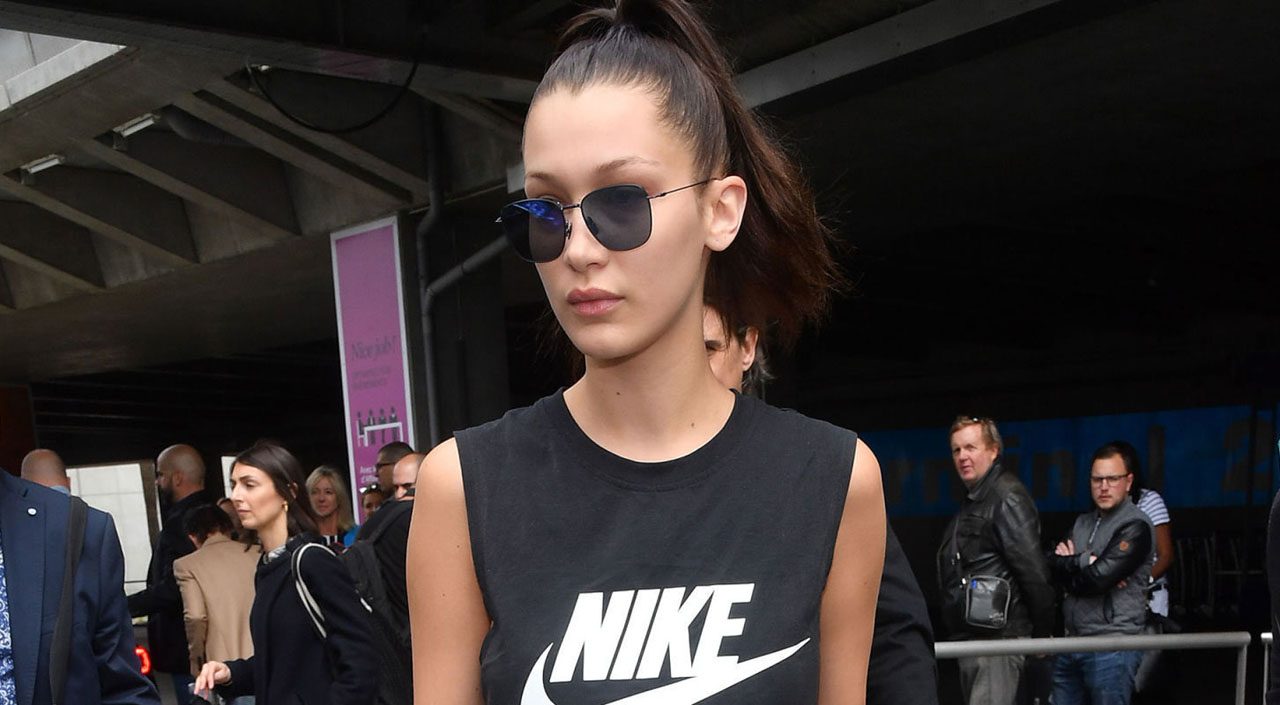 GQ‘s “Model of the Year” for 2016, Bella Hadid, has scored her first activewear partnership, with Nike no less.

Following her success on the fashion runway, Bella Hadid lands a gig with Nike’s #NYMade campaign.

Much like how her sister Gigi is the face of Reebok’s #PerfectNever campaign, Bella, joining the likes of Cristiano Ronaldo and LeBron James, has been named a Nike ambassador.

Even though Nike has yet to make an official announcement, Bella has already taken to Snapchat to share “behind the scenes” Nike snaps, which has sparked a few design collaboration rumors.

In one of her snaps, an unreleased Nike Air Force 1 Hi is seen alongside several material swatches. No surprises there, since Bella has been spotted wearing her Air Force 1s on her off-duty days.