We had no doubt that the MEUFS exhibition, presented exclusively by Surrender, was sure to be a hit amongst the street crowd – and we were right. 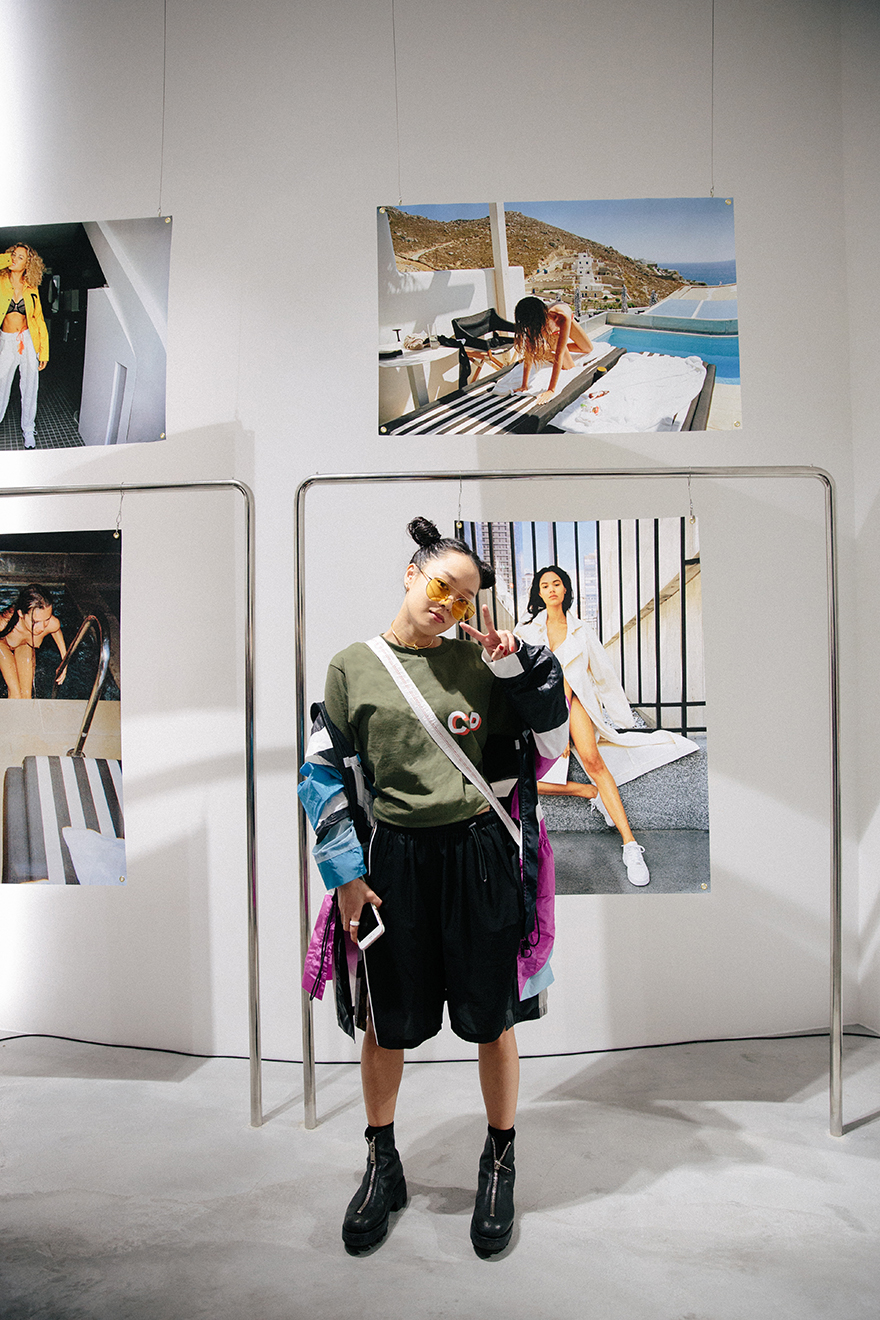 Singapore was the first stop for the Asia Tour of MEUFS, a photo exhibition by Christina Paik. Held in-store at Surrender on March 11, the exhibition was a meet-and-greet, pop-up store and book launch all in one.

Surrender made for a choice location for MEUFS, thanks to its unique layout and the store’s focus on art, high-end streetwear and lifestyle products. Christina Paik’s works were suspended from poles and the ceilings, with a projection of behind-the-scenes cuts from her shoots. Fans were able to see the making of, as well as the end product of her shoots around the world.

Fans of Christina filled up the space, copping both her book and merchandise – CP-branded hoodies and t-shirts in the Singapore-exclusive colorways olive and purple.

Fans were also treated to a book signing and had a chance to take pictures with Christina. 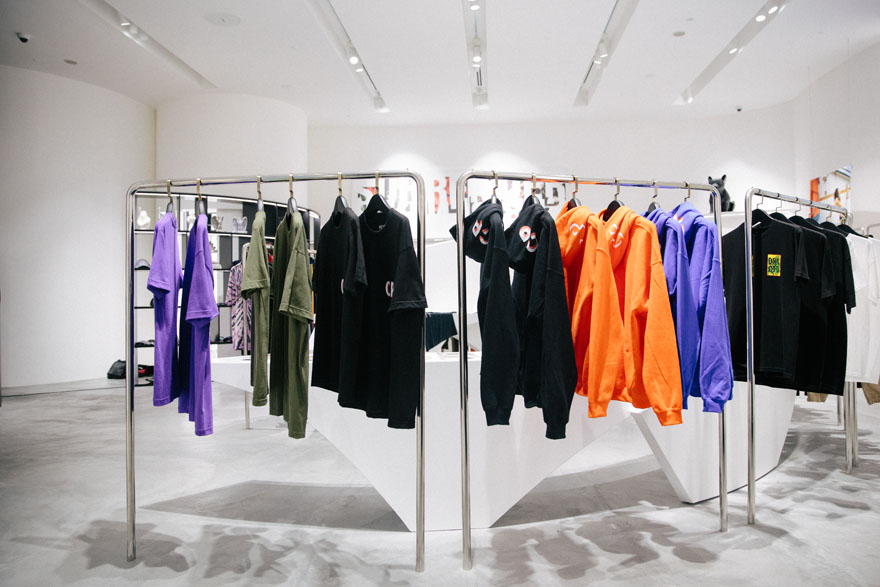 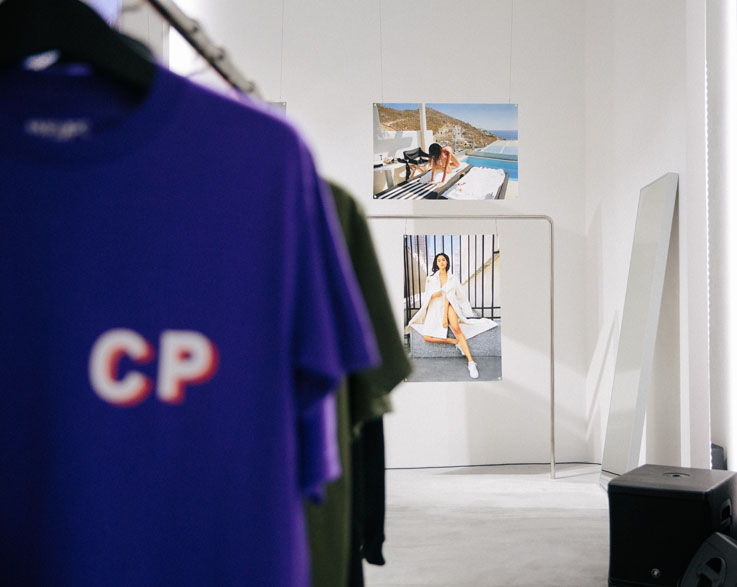 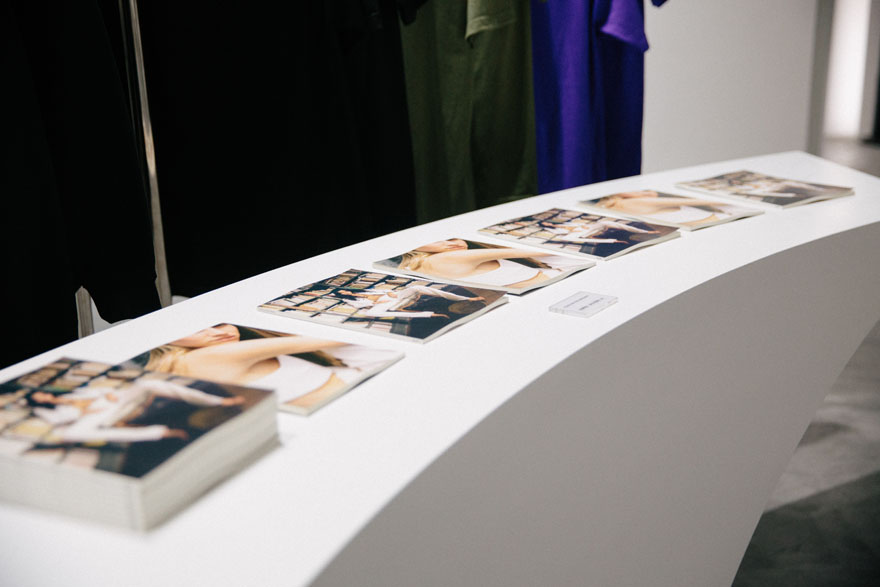 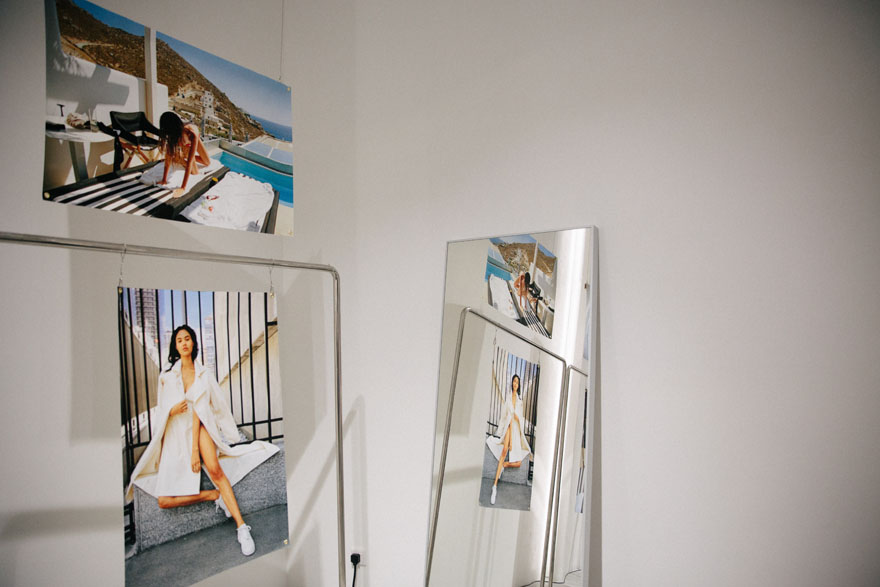 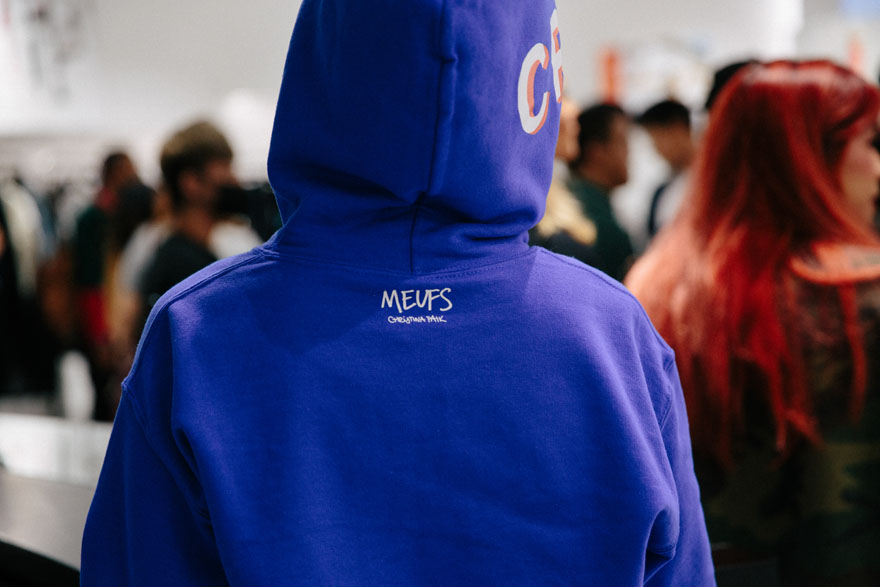 The after-party was held at hip-hop club Canvas, where her friend and DJ, Thomas Bray of YETI OUT treated the crowd to one of his signature sets, with doses of drum & bass mixed in with grime and disco.

We asked Christina if she had words for inspiring photographers and creatives. She said, “Just keep hustling. Don’t let anyone make you feel like you’re not good enough. Create what you want. Fuck the noise and fuck the hate.”

[12 Questions with Yeti B of YETI OUT] 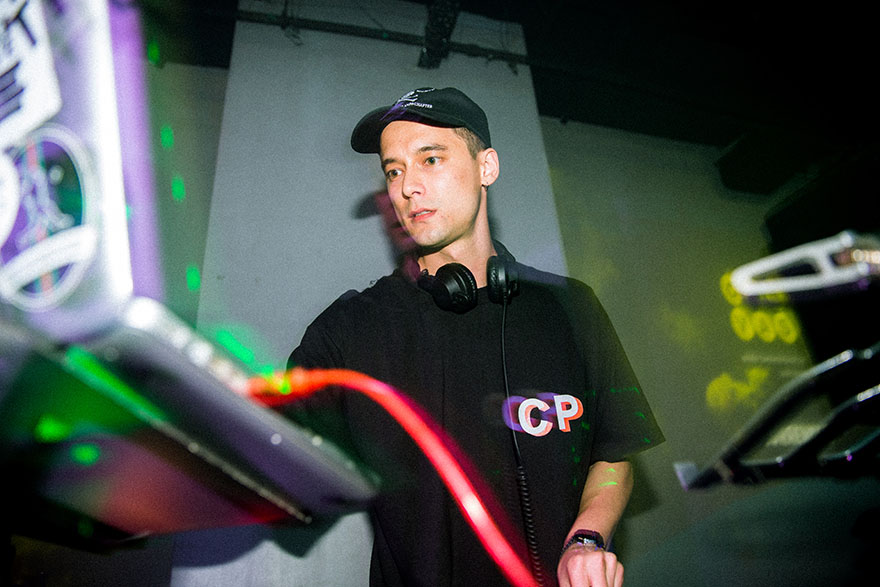 CP merchandise will continue to be available at Surrender store and online, while stocks last.