Fake sneaker stores are fairly common in China. We’ve rounded up five popular counterfeit brands that have made headlines worldwide. Fake sneaker stores like the “YEEZY” branded one make us laugh and cry. Here are a few more you may not have heard of. 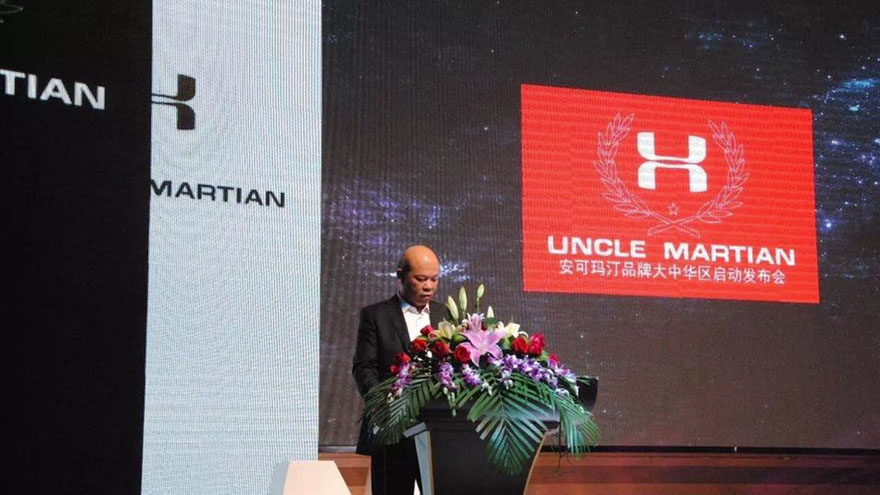 The brand was created by Tingfei Long Sporting Goods Co, a sports shoe manufacturer that has been in business for 26 years. With 800 employees making Uncle Martian products for the massive Chinese market, these guys are no upstarts. 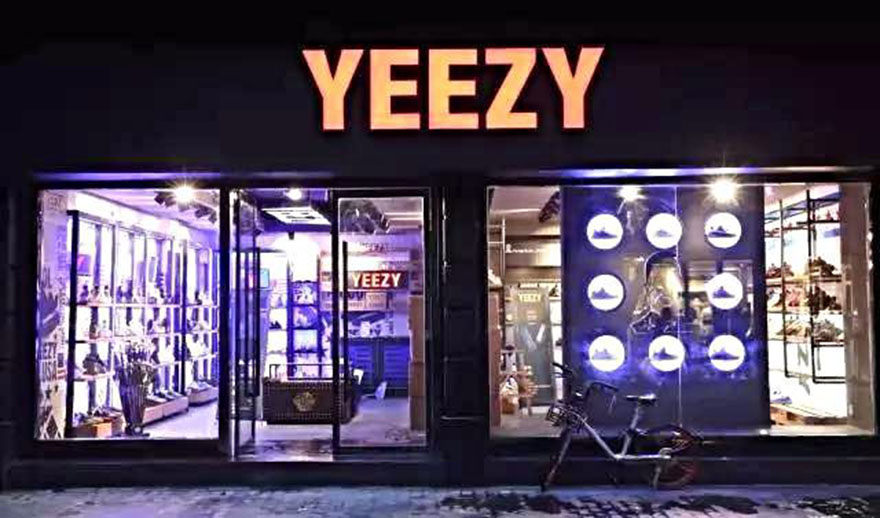 Of all the fake sneaker stores, the unofficial Yeezy boutique that opened up in China sometime in August 2017 probably made the most headlines. The store carries replica Yeezy sneakers in a variety of colorways that are branded “Yeezy-550” instead of “SPLY-350”, for example.

Fake sneakers means cheap sneakers, right? No. According to The Fader, the “Yeezy” sneakers in the store cost about US$151 (approx. S$206) per pair. At retail, an authentic pair of Yeezys costs about US$200 (approx. S$272).

Lately, the store has even started offering sneaker customization, so you can have Gucci Ace patches on your Feezys. Talk about counterfeitception. Qiaodan Sports is a Chinese basketball gear brand with over 5,700 outlets in the country. According to Quartz, the name Qiaodan (pronounced “chee-ow-dahn”) is a Mandarin transliteration of “Jordan”, which is presumably a reference to basketball’s biggest star of all time, Michael Jordan.

Qiaodan is no shrinking violet where it comes to its use of Jordan-associated names and numbers. Its range of basketball gear bear the number “23” as well as the word “Qiaodan”.

Things got so out of hand that in 2016, MJ himself stepped in to take on the company in the Chinese courts. Unfortunately, the court only banned Qiaodan from using Jordan’s name in Chinese script, but gave them a free pass to continue using the phonetic version in English, i.e., “qiaodan”. Unlike the other stores/brands featured in this list, Nibe is not as well-known. It tries to differentiate itself from Nike by modifying the Swoosh logo (as seen in the image above) or by applying it in mirrored form.

Have we missed out a well-known fake sneaker store you know of? Let us know in the comments below!