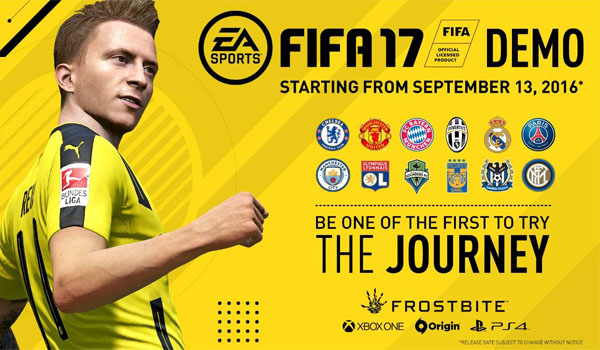 Wipe the dust off your gaming rig and enjoy the just-released FIFA 17 demo – for free.

Whether you’re on Xbox, PlayStation or PC, download the FIFA 17 demo for free and try your hand at the game before its official launch.

Take your pick from any of the 12 elite teams available for play. These include Manchester United, Bayern Munich and Real Madrid. Test out the skills of the top 10 players in FIFA 17’s rankings, and choose from world-class stadiums like Stamford Bridge to hold the matches.

Also experience “The Journey”, a storyline mode on FIFA 17 that lets gamers step into the boots of a young prospect in the football world. The demo version will give gamers the chance to have a taste of what it’s like to be a Manchester United player.

Last but not least, the demo will include new gameplay features which players can test out prior to the official game launch on September 27th.

Download the FIFA 17 demo here and don’t forget to pre-order the game before its official release! 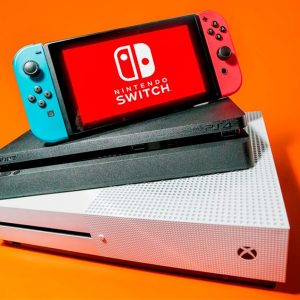