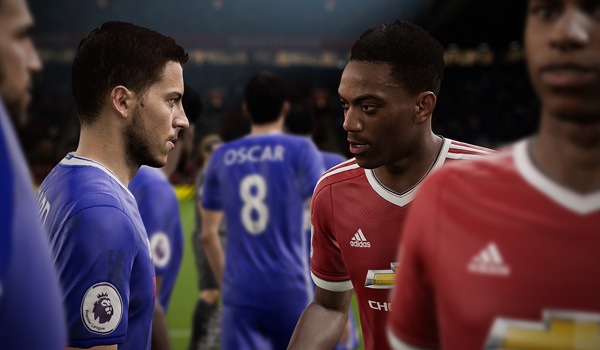 EA Sports has released its player ratings for the upcoming FIFA 17 video game.

Besides the usual suspects like Cristiano Ronaldo and Lionel Messi, find out which other players will be great additions to your FIFA 17 team.

Taking into account players’ performance over the past year, be it in league or cup competitions, EA Sports has compiled a list of 50 top players which could make the difference between winning or losing in FIFA 17.

At the top of the list is none other than Cristiano Ronaldo, who usurped Lionel Messi to the number one spot. Messi, who held that position since 2009, drops down to number two. The Argentinian has also been replaced on the game cover by German powerhouse Marco Reus.

Brazilian sensation Neymar holds his own at number three, with the second highest dribbling points among all other footballers.

Here’s the full rundown of the top 10:

FIFA 17 is set for release on September 27th, but a demo could be available as soon as next week.

Do you agree with EA Sports’ Top 10 player list? Let us know in the comments below!