The G-SHOCK Full Metal 5000 Series was launched in Singapore on April 26. Check out what went down at the launch event. 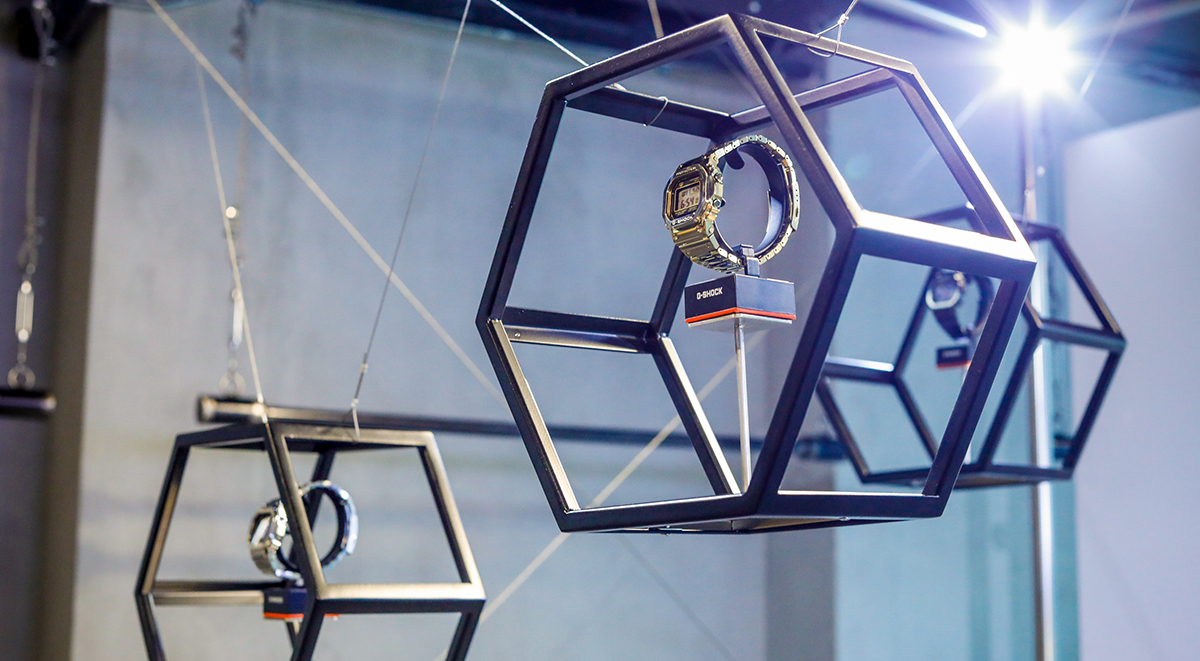 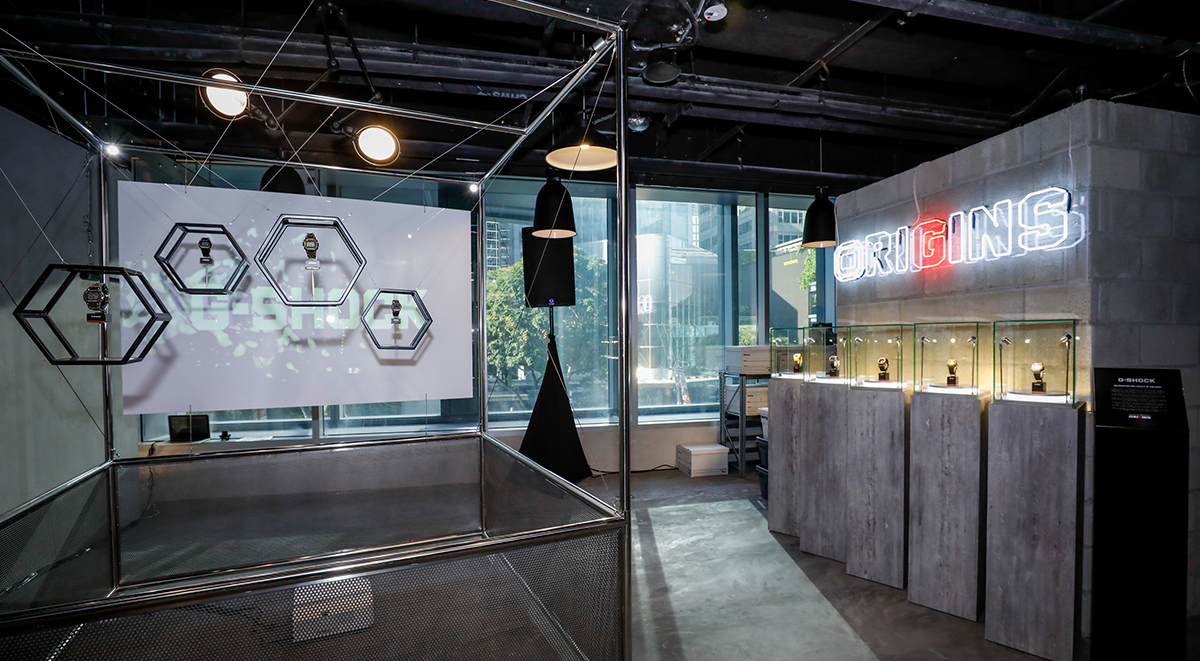 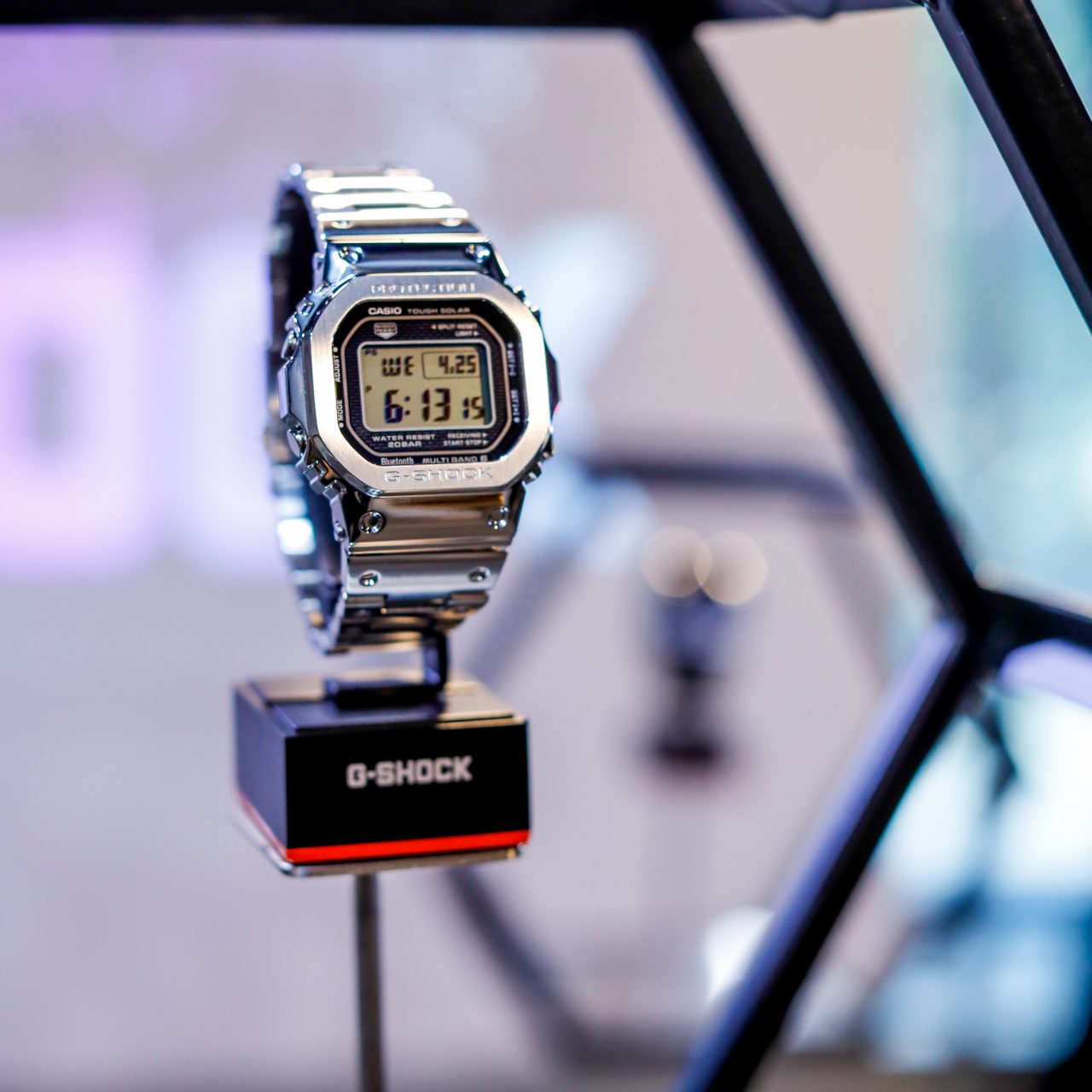 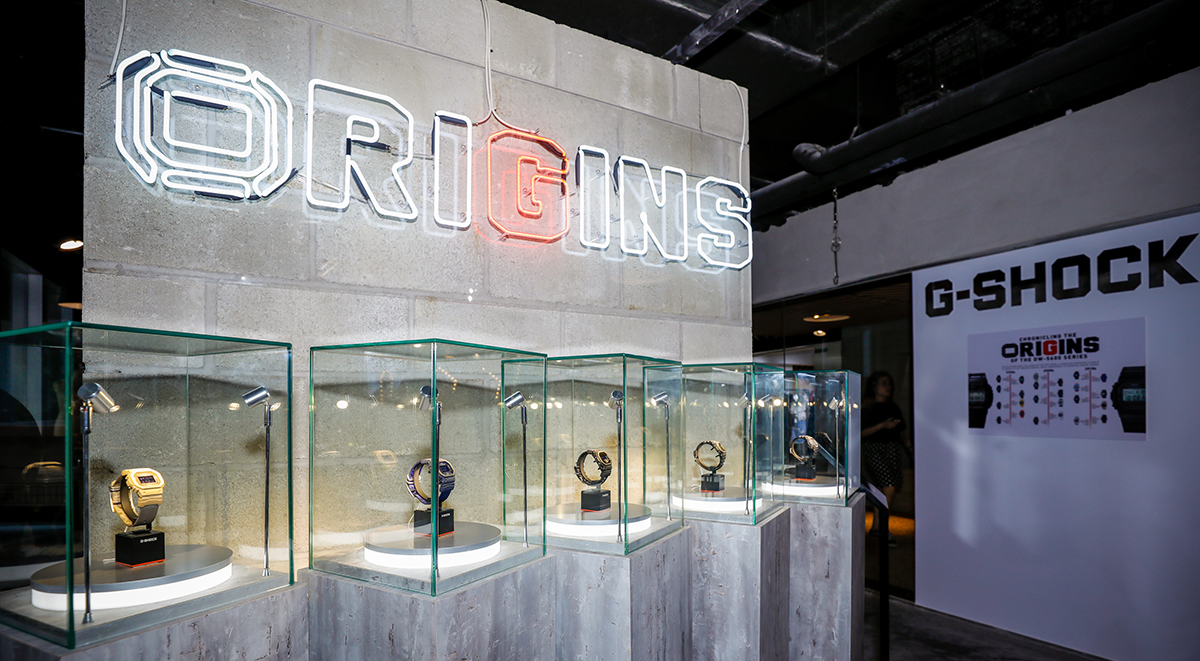 Supplies and Co., located at Mandarin Gallery, served as the exclusive launch site for the official unveiling of the G-SHOCK Full Metal 5000 Series, which is comprised of the GMW-B5000TFG-9 (gold) and GMW-B5000D-1 (silver).

The Full Metal 5000 Series bears testament to G-SHOCK’s continued pursuit of greater heights, by creating a watch with full-metal construction while retaining its iconic design and shock-resistant structure.

“I am very happy and proud to present the new watches to Singapore’s G-SHOCK fans. These new watches follow the exact same case shape and dimensions of the original, but their mirror-polished metal exteriors and improved functions clearly show how far the G-SHOCK has developed over the years,” said Mr. Kikuo Ibe, the creator of the G-SHOCK, who gave a speech at the event. 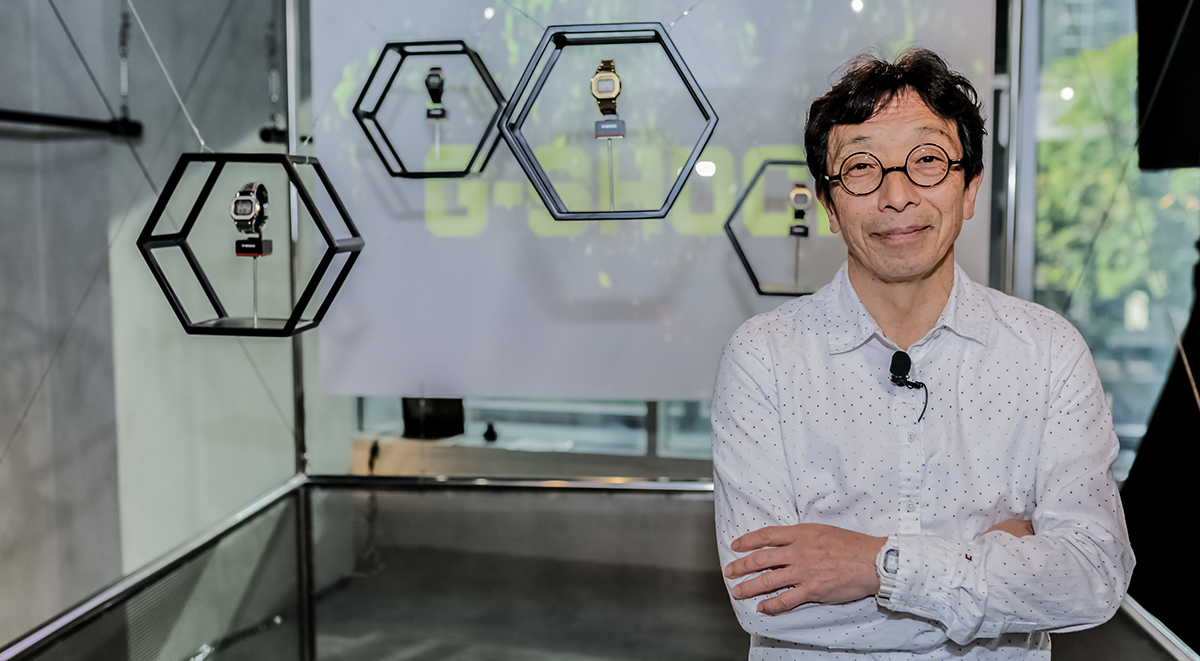 While the glittery new timepieces were certainly the highlight, so was Mr. Ibe’s light-hearted presentation about the origins of G-SHOCK. Many among the guests – including Mr Sabotage who created a G-SHOCK x SBTG watch in February this year – wanted to have their photos taken with the Japanese watchmaking legend. The event could not have panned out any better with food, drinks, and good music all around. Guests were also given the opportunity to purchase the watch on the event day itself, ahead of the official public release the next day. 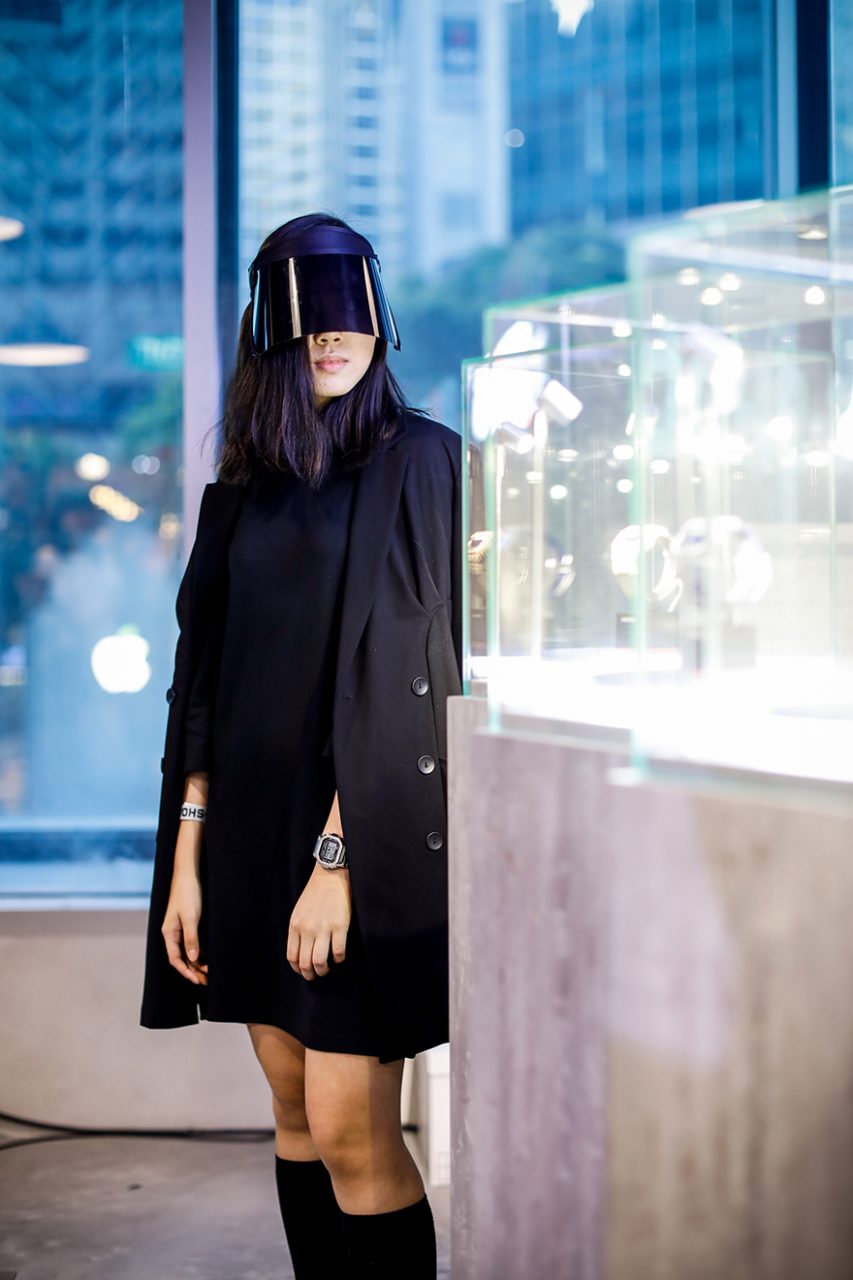 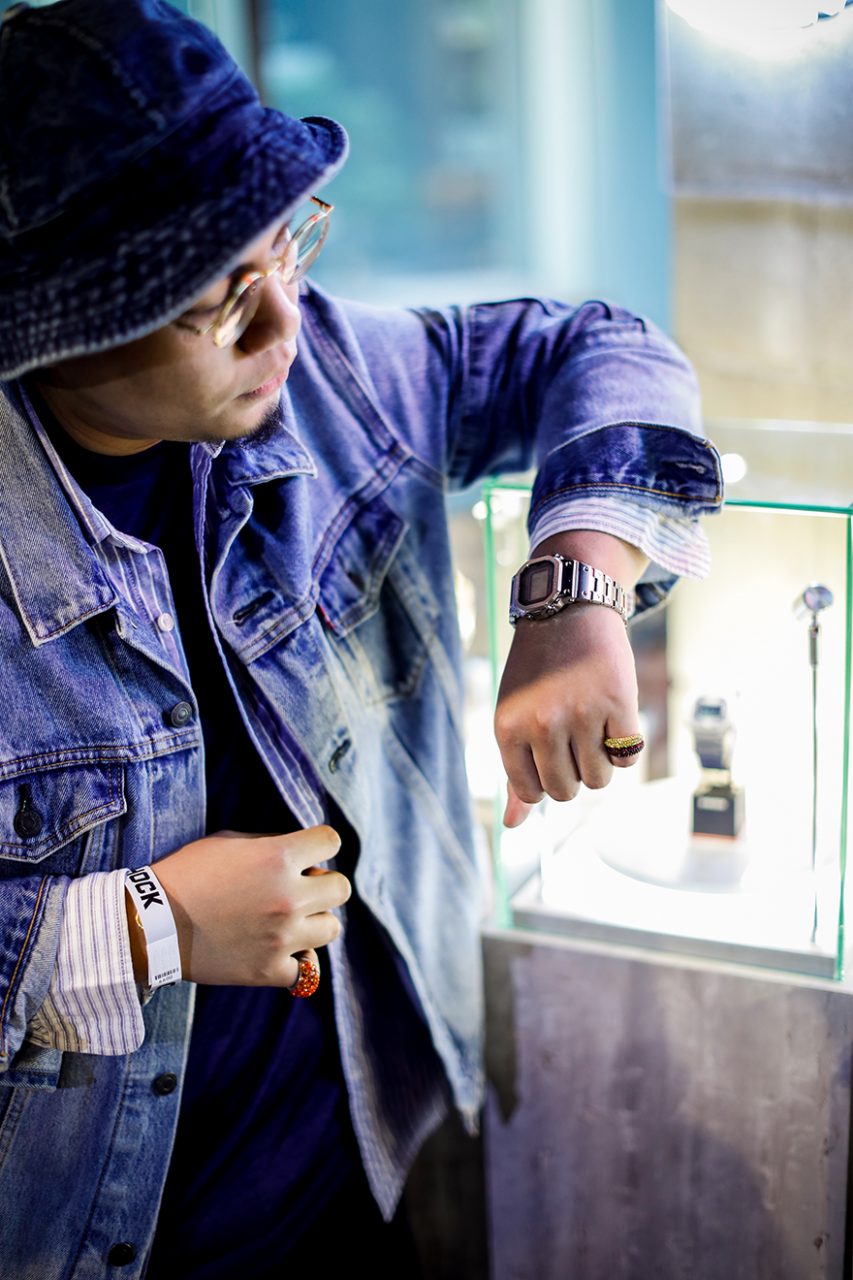 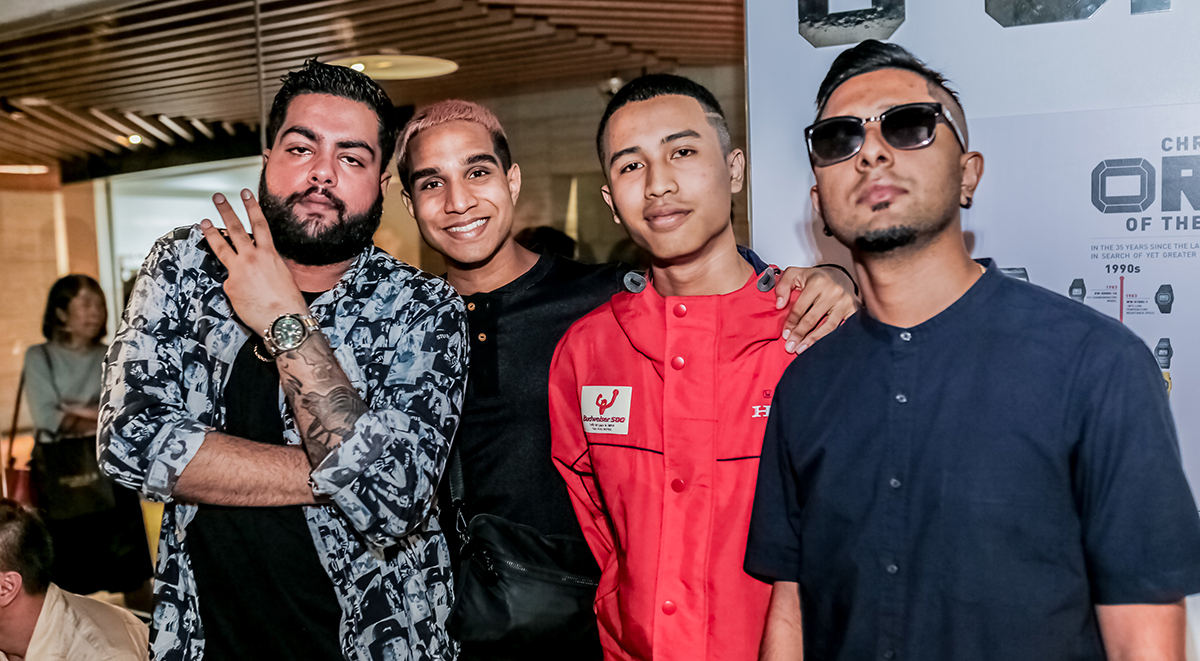 The event is a continuation of the G-SHOCK ORIGINS campaign that runs through 2018. ORIGINS celebrates the legacy of the longest selling DW-5600 watch, which was based on the iconic first square-faced G-SHOCK model – the DW-5000C.

The G-SHOCK Full Metal 500 Series launch event was conceptualized and created by Straatosphere for CASIO Singapore. Special thanks to Supplies & Co. for the venue partnership. 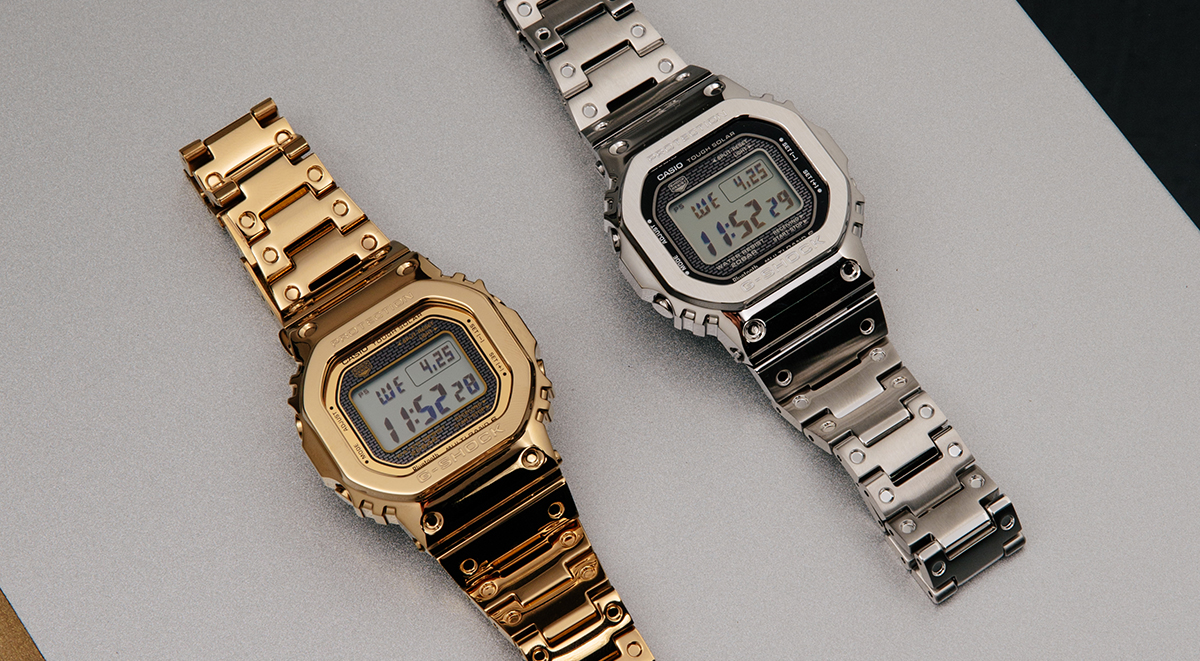 For more updates, keep up with G-SHOCK.