Sole Superior 2014 returns on Saturday, November 22nd, and organizers say you can expect it to be bigger and better. Here are 5 reasons why you must attend Singapore’s very own sneaker convention. Sole Superior 2013 drew over 1,400 attendees, but organizers expect more to hit the Convention this year

This year, attendees can expect a larger event space, with Sole Superior taking over not only the Zouk Main Room but also Velvet Underground and Phuture. The event will feature over 45 vendors, brands and partners this time around. Bigger displays, bigger crowds, better prizes. Now we’re talking. 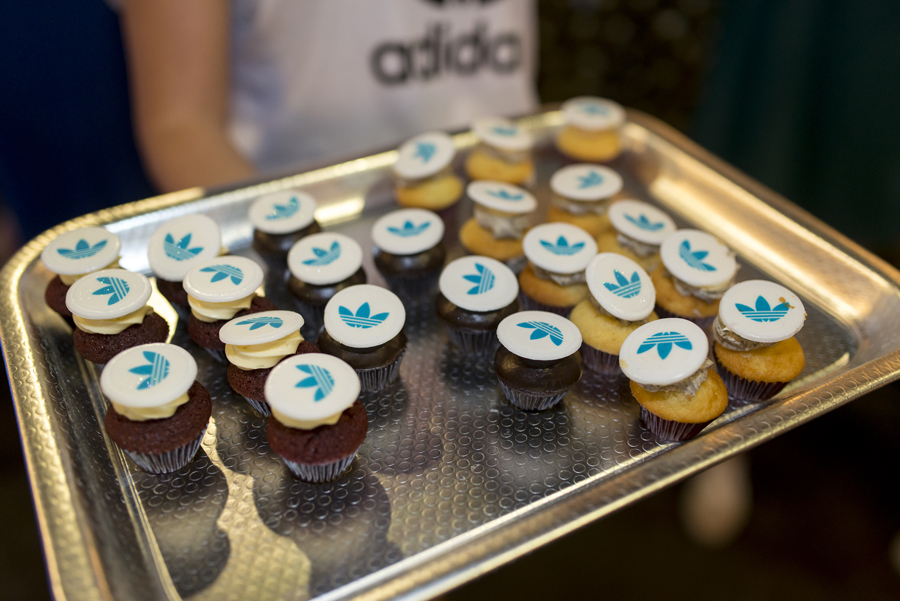 In 2013, Sole Superior played host to a few notable brands such as Adidas, Nike, New Balance, Reebok and ASICS to name a few. This year, the event welcomes a few new faces and they’re primed to bring their A-game to the event. From accessories to artisanal products; from jeans to footwear – there’s just so much to see. 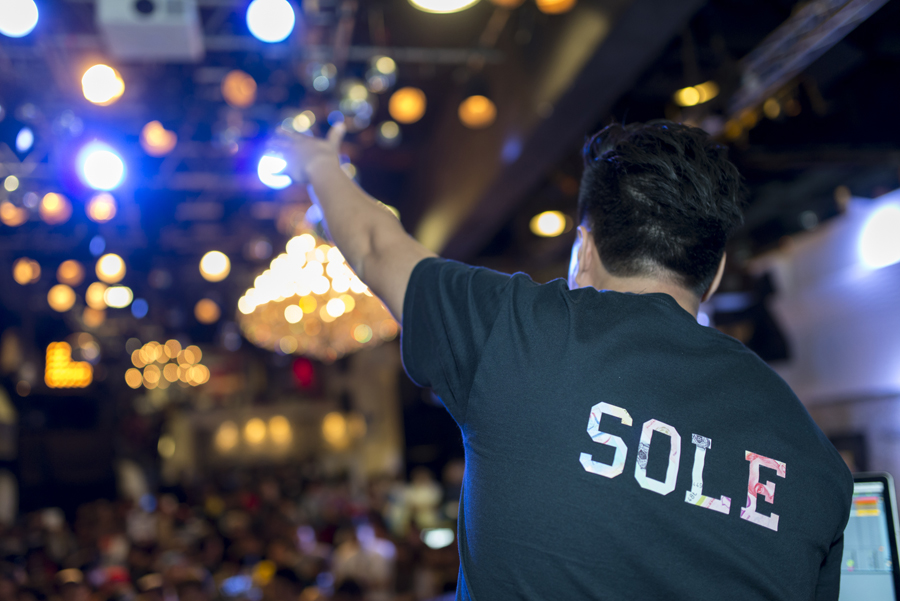 Sole Superior will up its merchandise game this year, so watch out for a ton of Sole Superior gear and collaborations!

This year, Sole Superior will be rolling out a more extensive merchandise range. In addition to event apparel, expect Sole Superior collabs that will outfit you from head to toe (yes, even your feet). Collaborating brands include FIN, Tell Your Children and FleshIMP, to name a few.

Getting your drank on 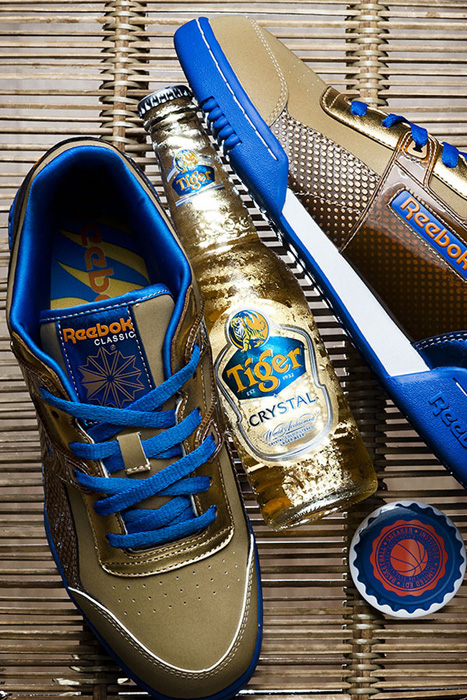 What’s a hang out without food and drink? Sole Superior has promised to streamline the prices of F&B so you can cool yourself down from all the “heat”

The drink prices at last year’s Sole Superior were a downside to an otherwise awesome event. To redress this, and to ensure everyone gets their thirst quenched, organizers promise that drink prices at this year’s edition are wallet-friendly, both the alcoholic and non-alcoholic drinks. Cheers! 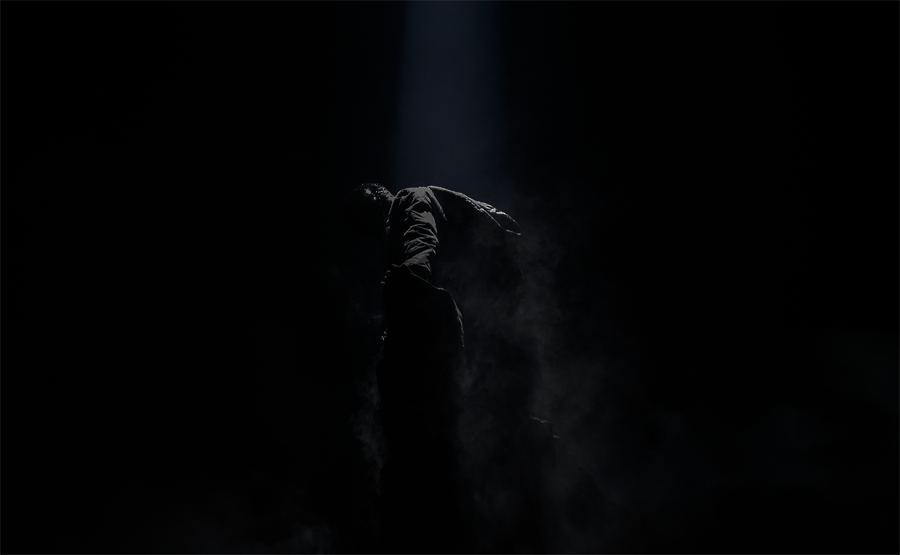 Some secrets are best kept. The only way to find out what this one is all about is to come to Sole Superior 2014!

The brands are upping the ante for this year’s Sole Superior, and we’re not joking. Shoes will be unveiled at Sole Superior 2014 and some of them will not be made available outside those doors.