All the albums that earned Kanye West 22 Grammys

All the albums that earned Kanye West 22 Grammys

Kanye West has bagged another Grammy, this time for his album Jesus Is King. Celebrate his 22nd Grammy award by revisiting all his wins. 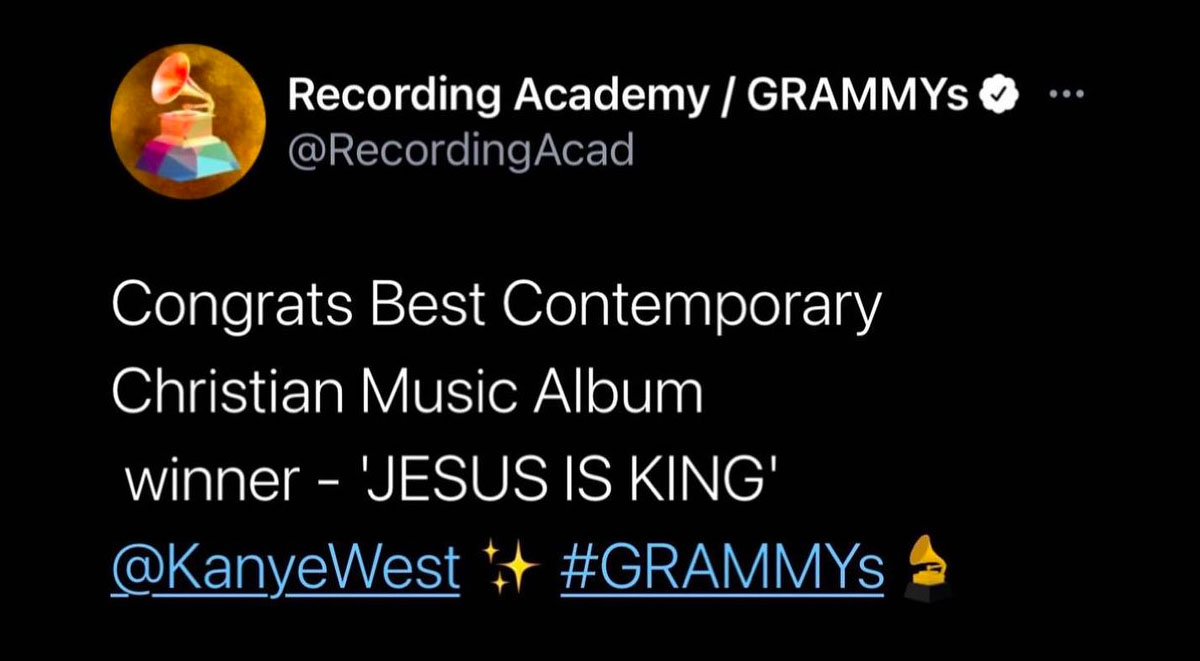 Kanye West is one of the most decorated rappers of all time. On Sunday, the multi-hyphenate musician earned his 22nd Grammy award for his album Jesus Is King under the Best Contemporary Christian Album category—another feather in his cap along with numerous MTV Video Music Awards, Brits and BET Awards. In celebration of his win, here’s a look back at West’s discography and the Grammy wins that have followed.

“‘Crazy’ is your superpower” and other top tips from Yeezy: The values that built Kanye West’s billion-dollar Yeezy empire 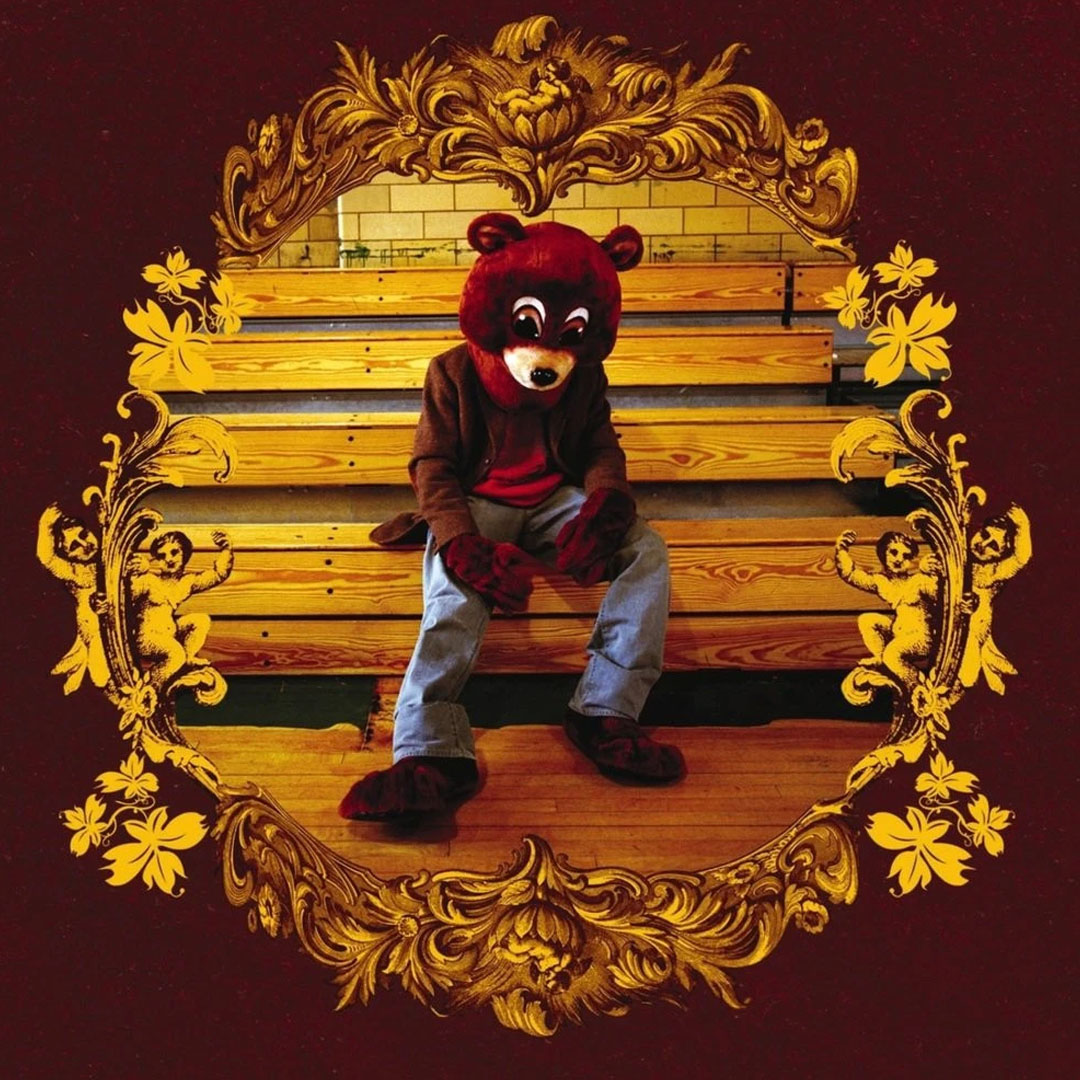 Critics say: “Not only does he create a unique role model, that role model is dangerous—his arguments against education are as market-targeted as other rappers’ arguments for thug life.” – Robert Christgau, The Village Voice 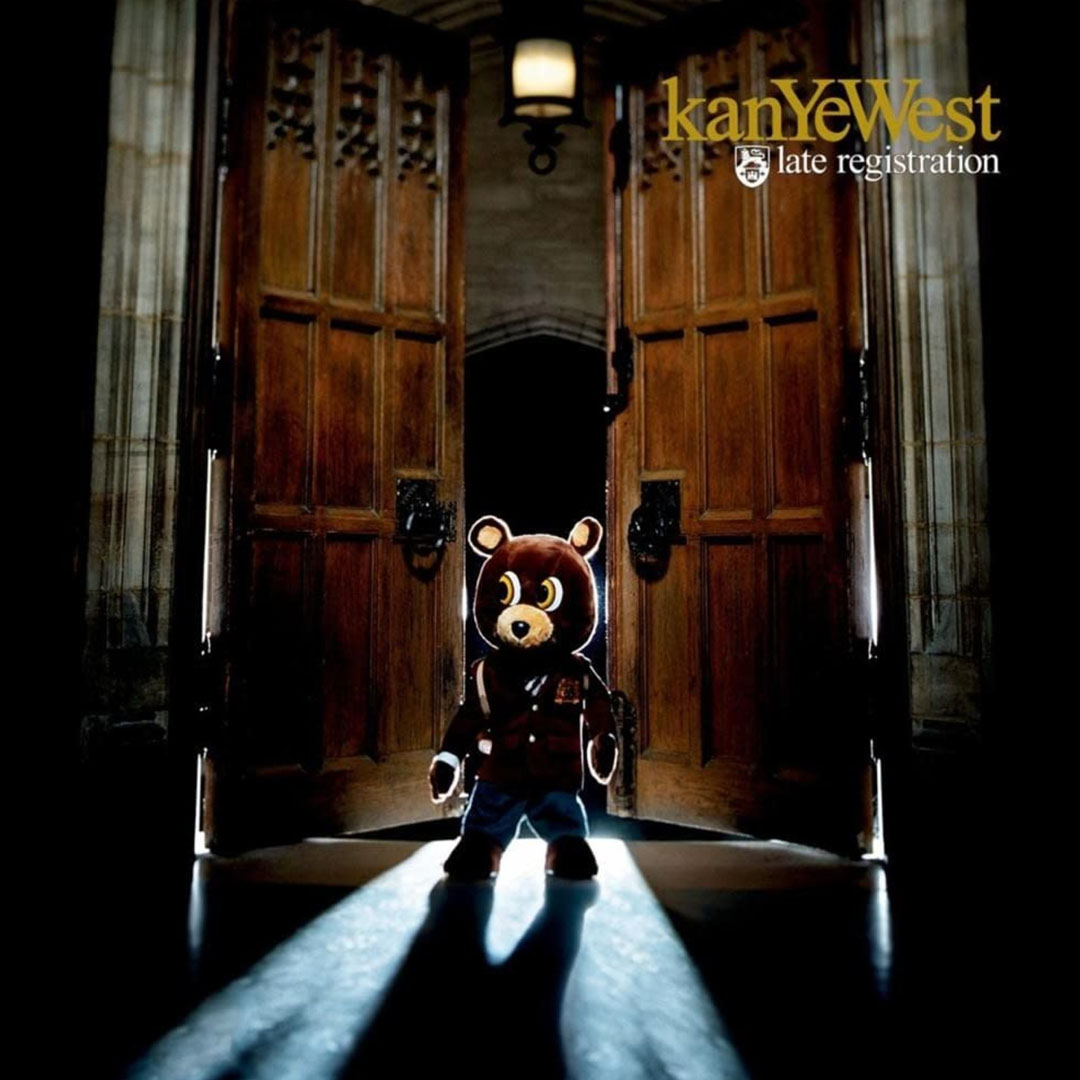 Critics say: “Late Registration is an undeniable triumph, packed front to back, so expansive it makes the debut sound like a rough draft.” – Rob Sheffield, Rolling Stone 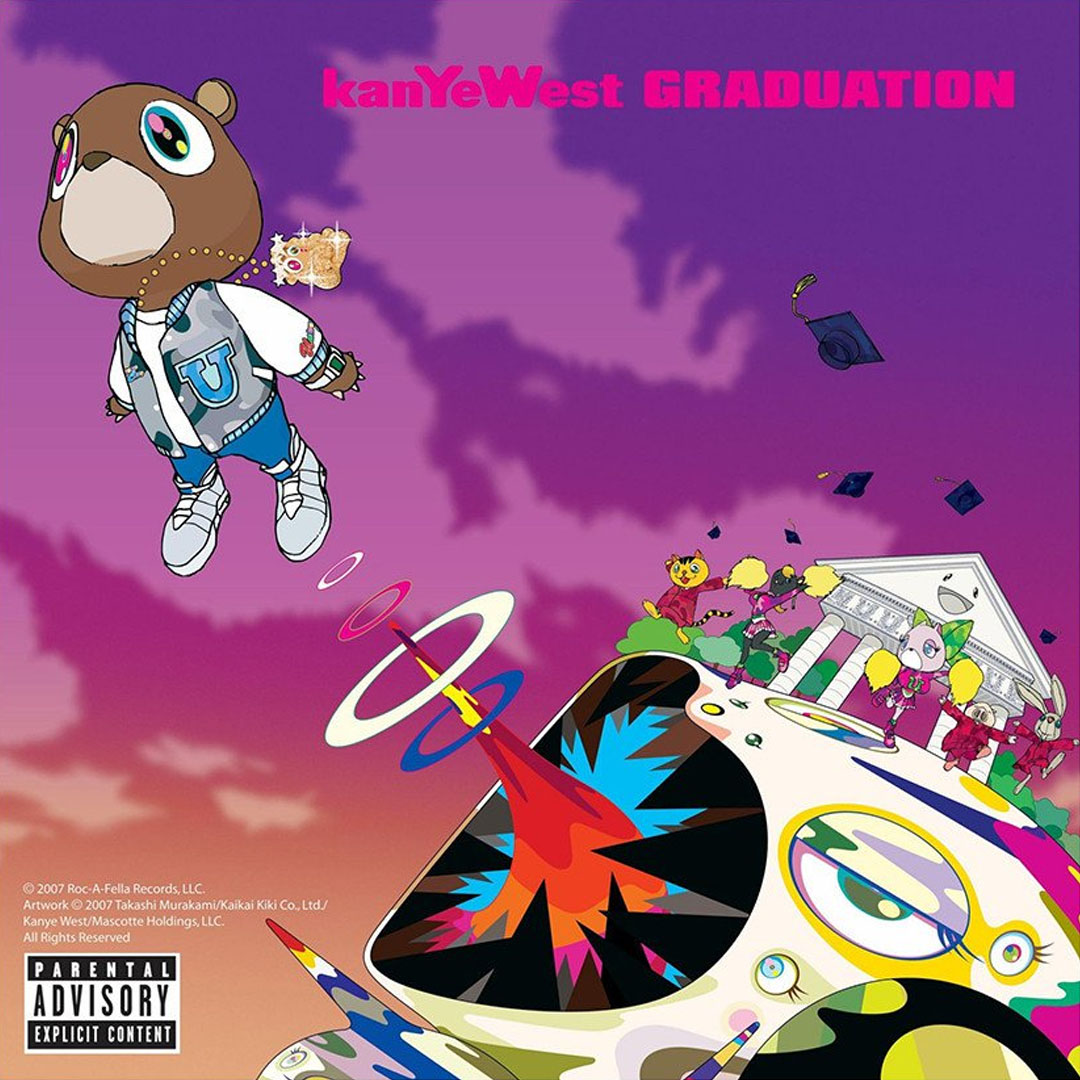 Critics say: “..one of the most unabashedly graceful things I’ve heard on a commercial hip-hop record in years.” – Jayson Greene, Stylus Magazine 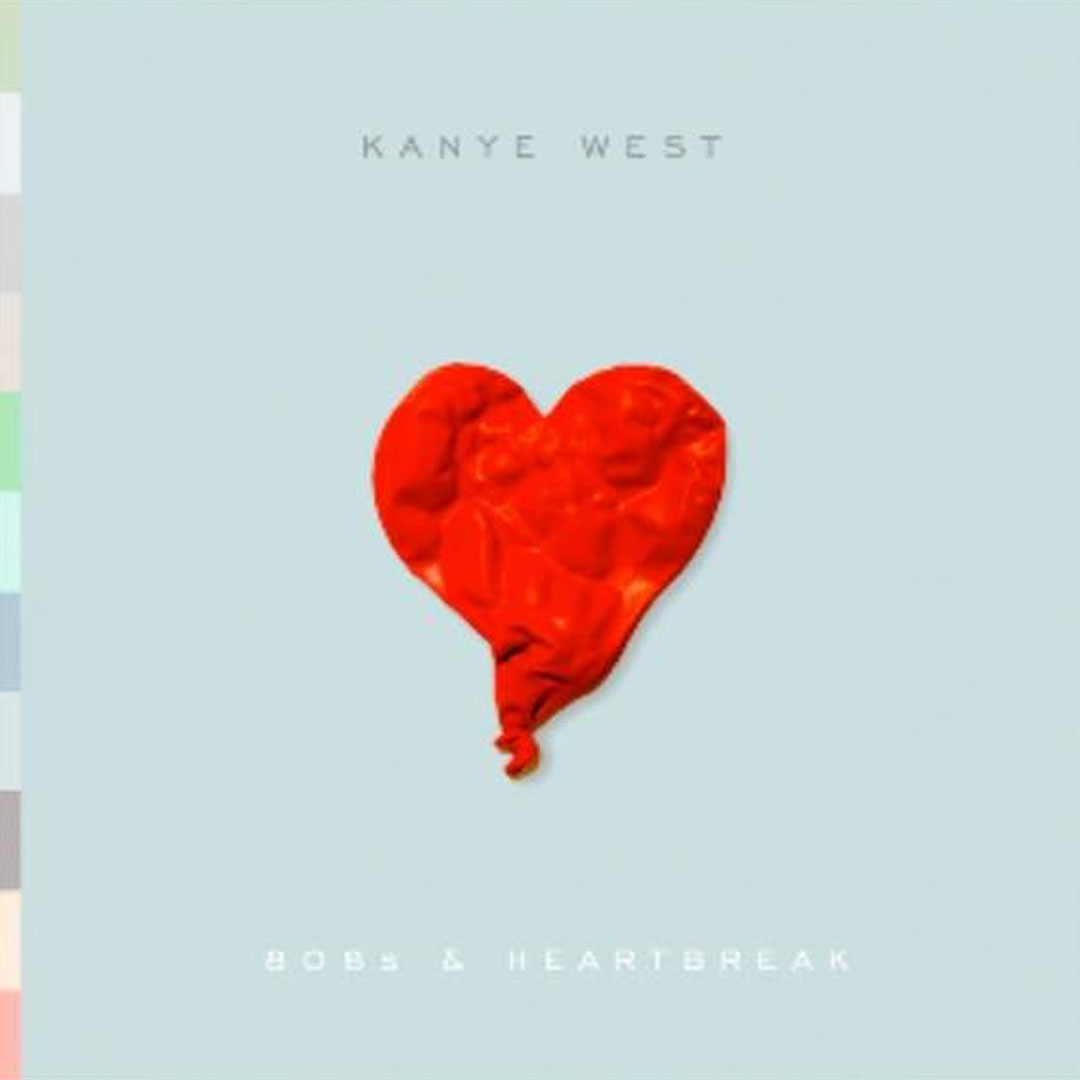 Critics say: “With every listen, the poignancy of these personal tales of loss grows deeper, perfectly matched by the cold, lonely, robotic but nevertheless winning grooves that accompany them. Upon further reflection, it is a brave and daring 4-star effort that deserves to be heard by any fan of adventurous pop music.” – Jim DeRogatis, Chicago Sun-Times 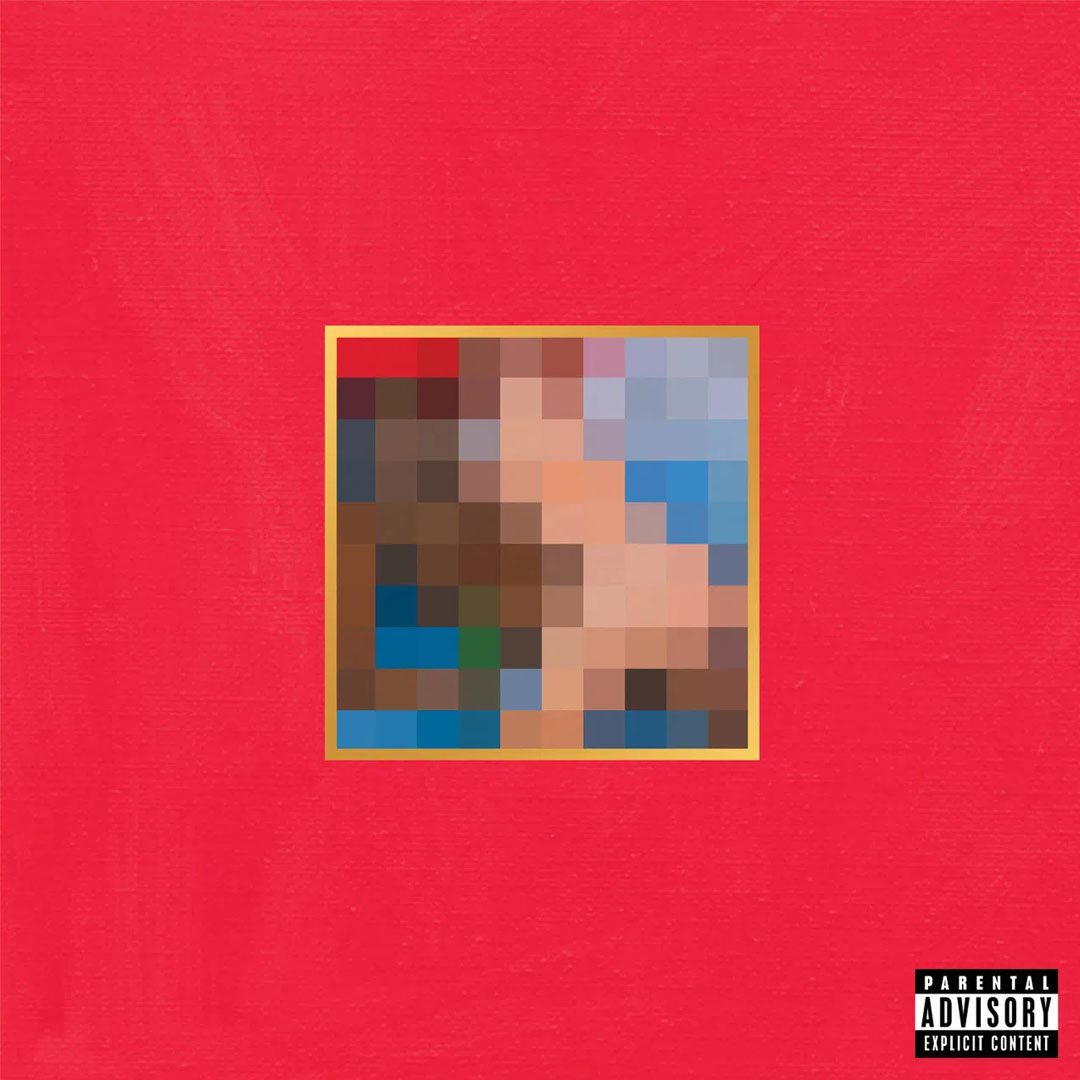 Nominated: Song of the Year 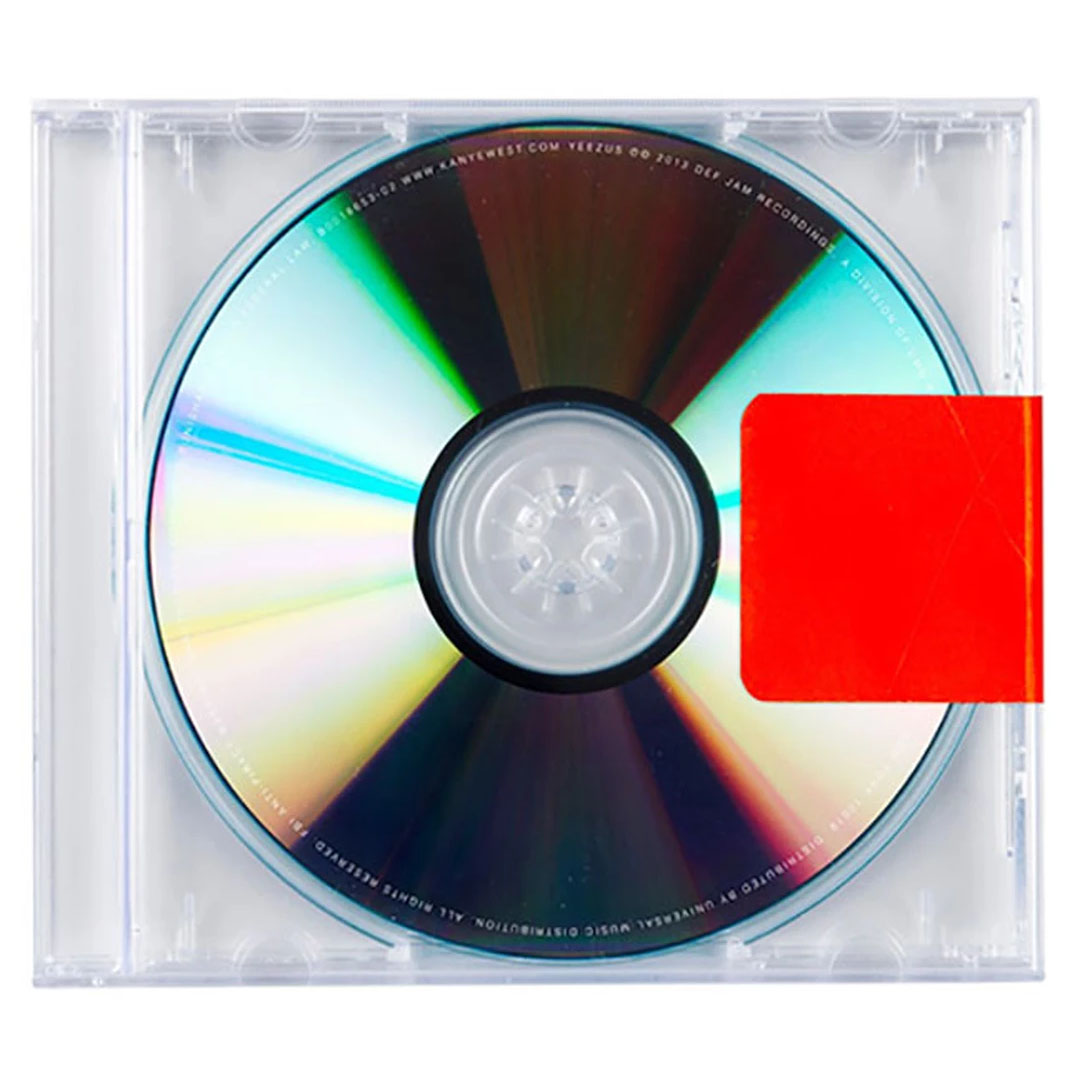 Critics say: “One of the most fascinating aspects of Yeezus’ arrival is the discursive crisis it’s caused, produced by a fast-react culture colliding with a work of art so confounding”, Jack Hamilton, The Atlantic 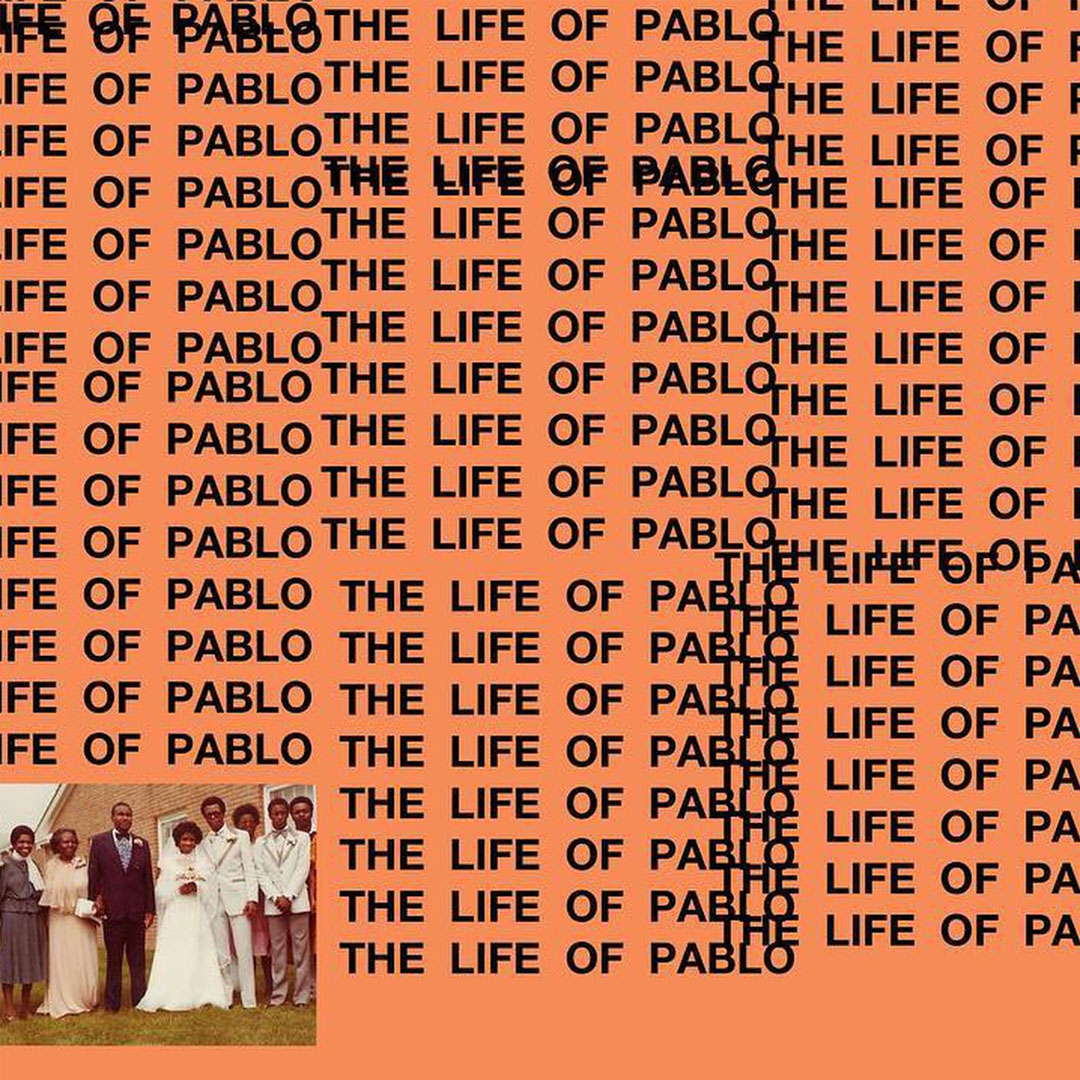 Critics say: “West is testing the shifting state of the “album cycle” to see if he can break it entirely, making his album like another piece of software on your phone that sends you push updates.” – Jayson Greene, Pitchfork

Who can forget the hype of the Pablo merch store? Pablo Temporary Store Singapore Day 1: Recap 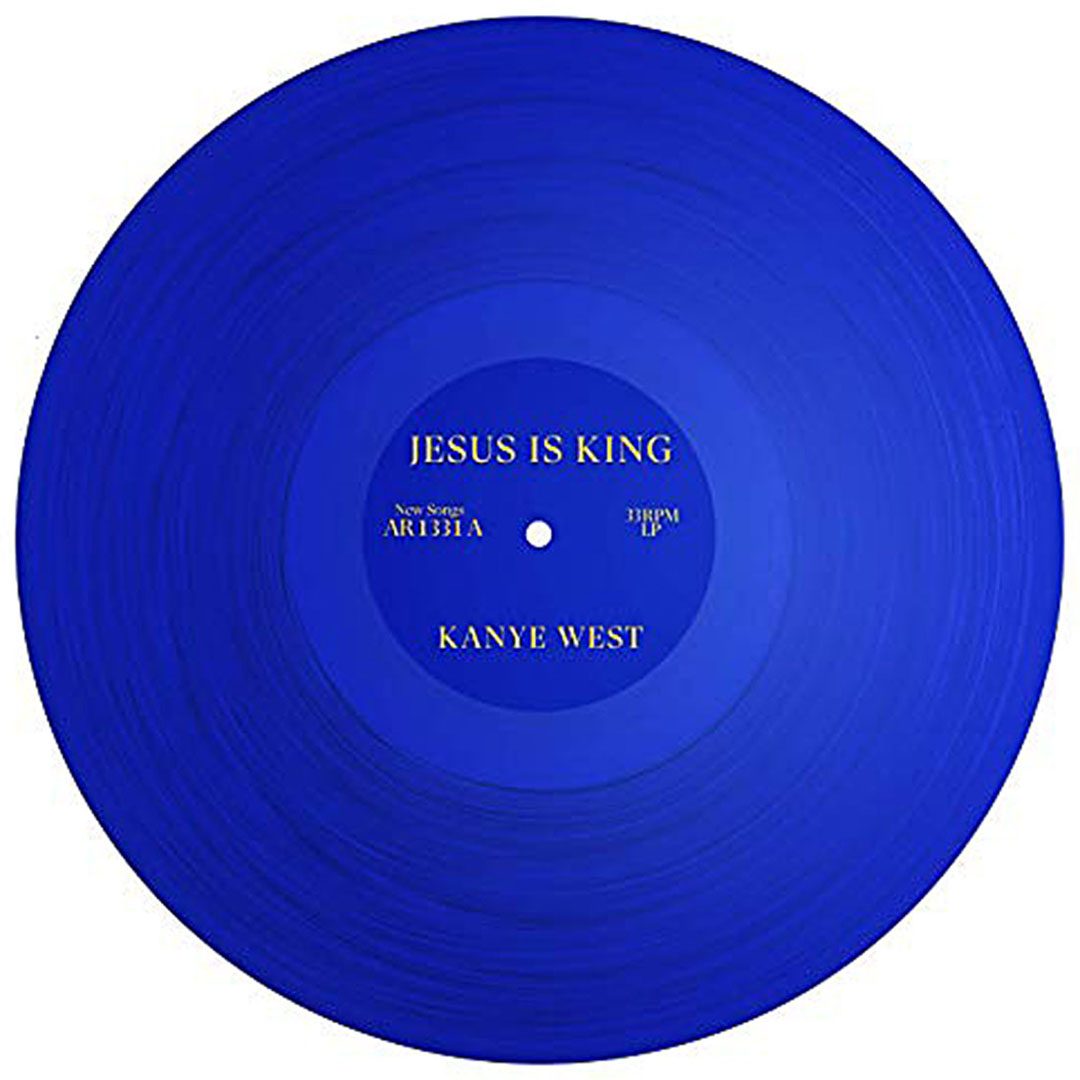 Critics say: “A more engaged and vivid album than Ye from last year, though nowhere as robust as The Life of Pablo from 2016, it is bare-bones and curiously effective” – Jon Caramanica, The New York Times