Kim Kardashian Claps Back at Taylor Swift Over “Famous” Accusations

Kim Kardashian Claps Back at Taylor Swift Over “Famous” Accusations

An update from Kim Kardashian West jumping to protect her husband’s good name made everyone see “Golden Girl” Taylor Swift in a completely new light. 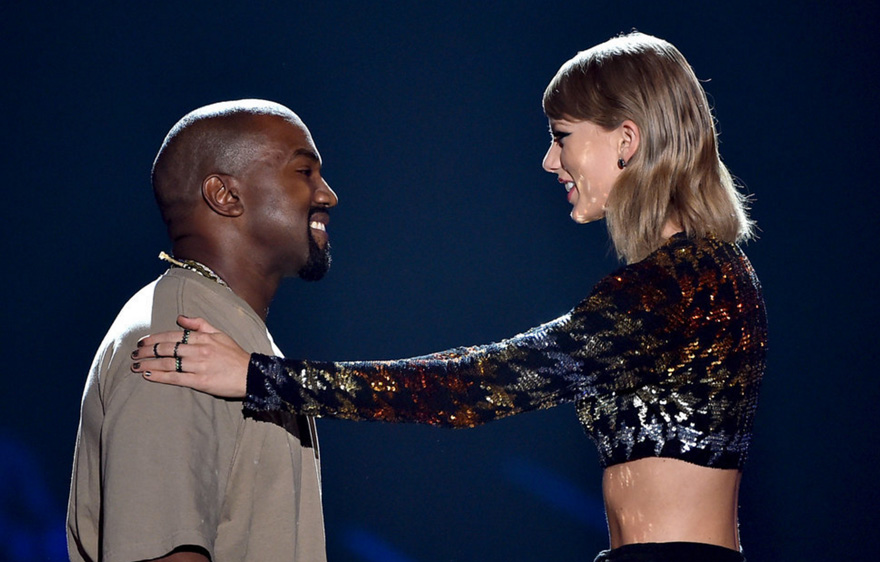 Kim Kardashian’s Snapchat update last night included a series of videos that reveal Kanye West did run those controversial lines by Taylor Swift prior to the release of “Famous”.

Finally, the video proof of West asking Taylor for permission to release a track we now know as “Famous” has seen light of day through the wife of Pablo’s Snapchat.

In the footage, West is seen rapping the line (“For all my Southside n*gg*s that know me best / I feel like me and Taylor might still have sex”) over the phone to Swift herself. Swift sounds pleased Kanye ran the lines by her first, saying, “I really appreciate you telling me about it, that’s really nice.” Get the full transcript here.

Entire video of Kanye West speaking with Taylor Swift on the phone about the ‘Famous’ lyrics. pic.twitter.com/8Rb2rg3t6I

Despite the damning evidence, Taylor Swift had this to say in response:

And so with this, we find ourselves back at square one – back to the “Imma Let You Finish” feud that started it all.

Earlier this year, it seemed Swift and West were ready to put it all behind them. In hindsight, what both parties managed to do was establish an uneasy peace: It wasn’t long after Kanye released “Famous” in February this year that Swift sent out a statement to say that she was not okay with the line.

That sent West responding in a flurry of tweets claiming that he did, in fact, get Swift’s approval of the line prior to its release.

In Kim’s GQ cover interview a month ago, she confirmed that Swift had approved of the line and said that she had proof in the form of a video recording. Taylor acted swiftly and got her attorneys to block the video ever seeing light of day.

This time, Kim beat Taylor Swift at her own game, dropping the video proof she has been alluding to on her Snapchat just about five hours ago. Needless to say, it broke the Internet.

do u guys follow me on snap chat? u really should 😉

Fans jumped in to simplify the situation:

To be fair, it’s true that West hadn’t explicitly said that he would be referring to Swift as his “bitch” on the track. Which is why someone should pass the popcorn because we’re quite sure this isn’t the last of this drama.