Jason Statham immerses himself in yet another action-packed role, in which he gets to flaunt his abs and pull off slick moves. In this sequel, Statham steps into the shoes of Arthur Bishop, a retired killer-for-hire who’s forced into committing a series of assassinations by his biggest foe yet. Working against the clock, Bishop must make the deaths look like accidents. Otherwise, he risks losing his wife, played by the lovely Jessica Alba.

Mechanic: Resurrection is now in cinemas. The true story of how David Packouz and Efraim Diveroli made a killing through a US$300 million contract is retold in this film. Miles Teller and Jonah Hill play the two characters, who are assigned by the Pentagon to arm America’s allies in the war. Living the high life, the clueless duo get a taste of danger as they get caught up in the money game and attract unwanted attention.

War Dogs is now in cinemas. 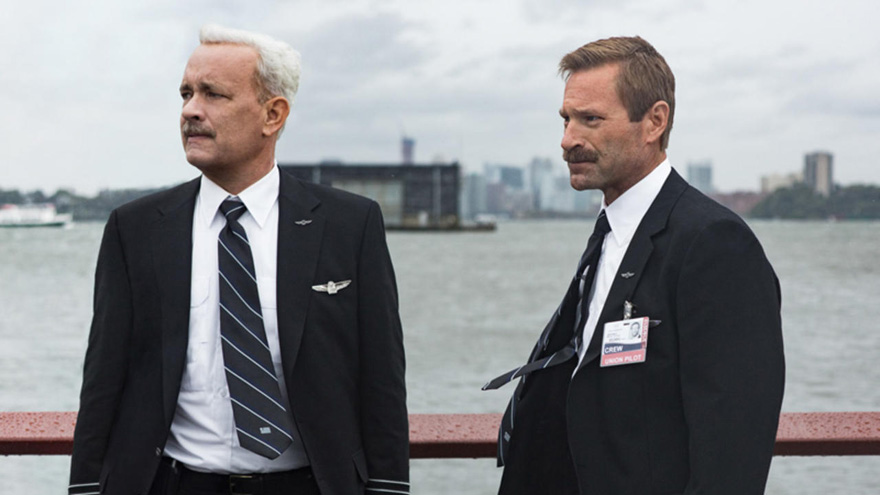 Captain Chesley “Sully” Sullenberger was hailed as a national hero when he glided US Airways Flight 1549 onto the Hudson River, after bird strikes caused both engines to fail. While the world praised him as the man who saved all 155 people on board, the sudden attention in the aftermath of the incident casts a glaring spotlight on his life. Tom Hanks portrays the ordeal of the pilot after his lifesaving act, while acclaimed actor/director Clint Eastwood sets the tone in this touching drama.

Sent to investigate a terrifying accident, Lee Weathers (Kate Mara) comes face to face with Morgan (Anya Taylor-Joy), a psychotic humanoid. Trapped within the facility where Morgan was made, Weathers must find a way to stop her from escaping and wreaking havoc in the world outside. 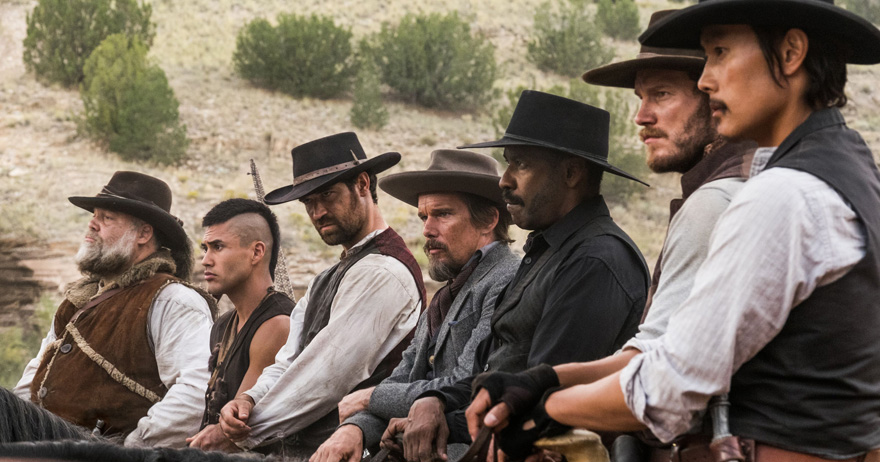 The Magnificient Seven tells the tale of a ragtag bunch of Western misfits, who join forces to protect a village from a gang of thieves. Hailing from various backgrounds and ethnicities (including a Korean, played by Lee Byung Hun), the gunslingers face adversity head-on as they take out numbers much greater than their own.

The Magnificent Seven will be out in cinemas on 22 September 2016.