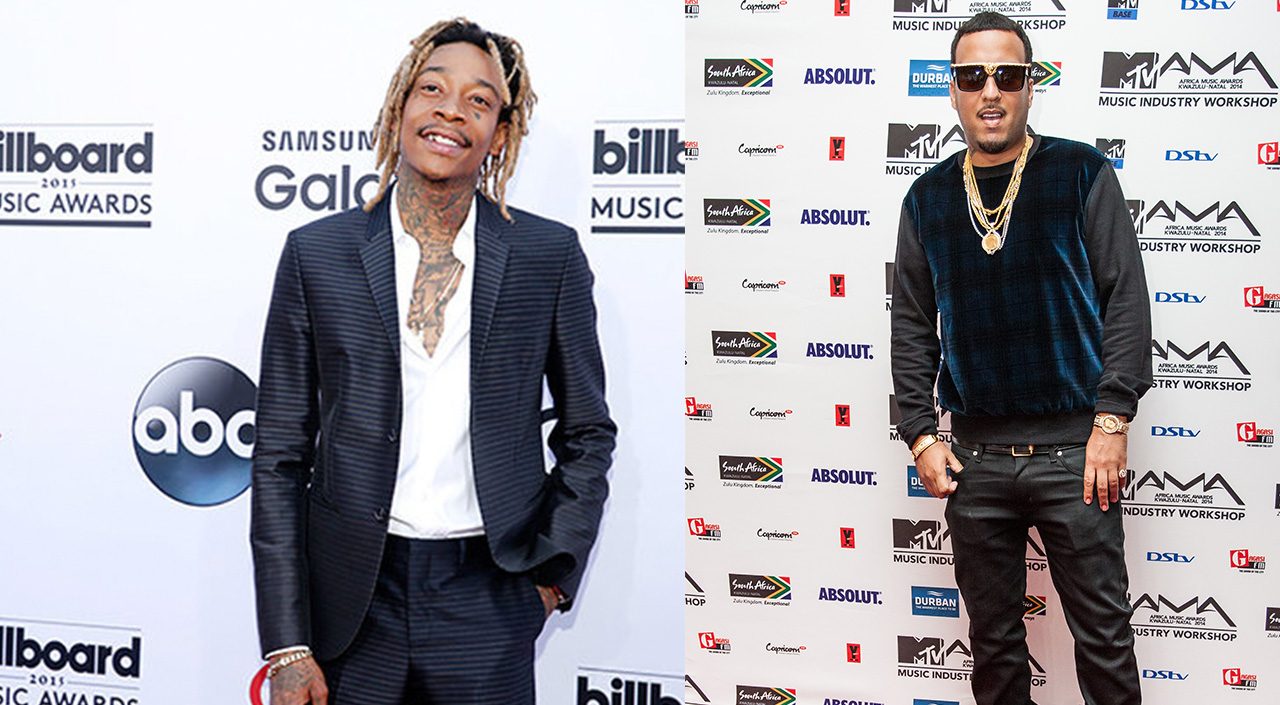 The next Netflix hip-hop movie is about two guys trying to make it in the business of music.

The After Party is an upcoming Netflix hip-hop movie about two best friends trying to score a record deal.

According to Deadline, the coming-of-age comedy takes place over the course of the duo’s last night together, before one departs for military service and the other heads to college. Things happen over the course of the night and by sunrise, the audience finds out whether the friends get that record deal or end up going their separate ways.

The After Party stars Wiz Khalifa and French Montana. Other famous faces include Teyana Taylor, Blair Underwood (The Art of Getting By), Harrison Holzer (My Friend Dahmer), and Shelley Hennig (Teen Wolf).

The movie is made in partnership with Def Pictures, WorldStar Hip Hop, Hunting Lane Films and Live Nation Productions. Ian Edelman (How to Make It in America) wrote the screenplay and is directing the movie.

The After Party hits the silver screen sometime in 2018.