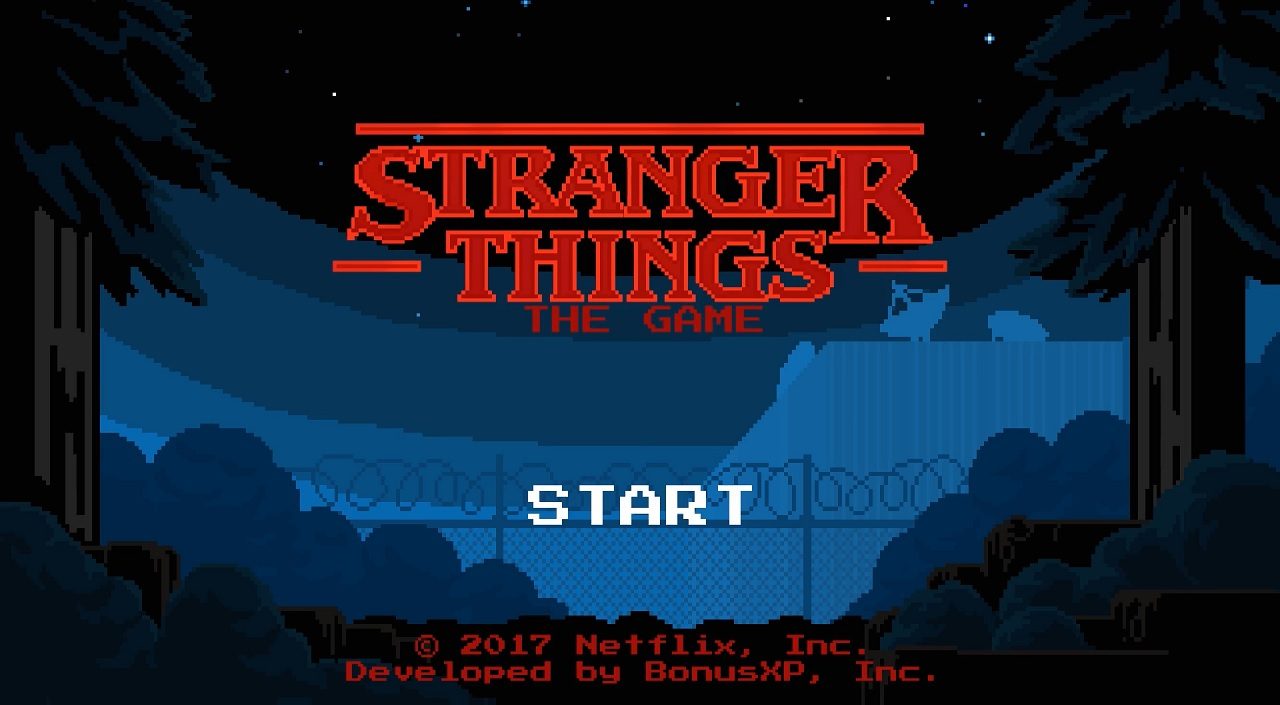 The game transports players to Hawkins, Indiana, where they play as the show’s main characters. Depending on who you choose, each one of them comes with his or her own unique abilities.

For example, Lucus is capable of shooting enemies with his slingshot, while Nancy has a collection of baseball bats at her disposal.

In addition to uncovering the secrets of Hawkins Lab and fighting enemies, players are also tasked with collecting Eggos and Gnomes. Collecting these items will help you unlock more of the game.

For a greater challenge, you can even take on Speed Run levels and compete with friends on leaderboards and social media.

Stranger Things: The Game is now available for free on iOS and Android. The series returns to Netflix on October 27.

Read more: Stranger Things Gets a Third Season, Maybe Even a Fourth 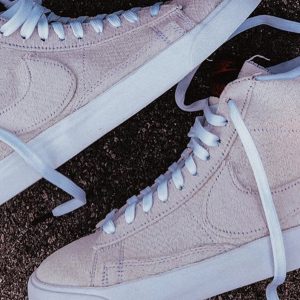