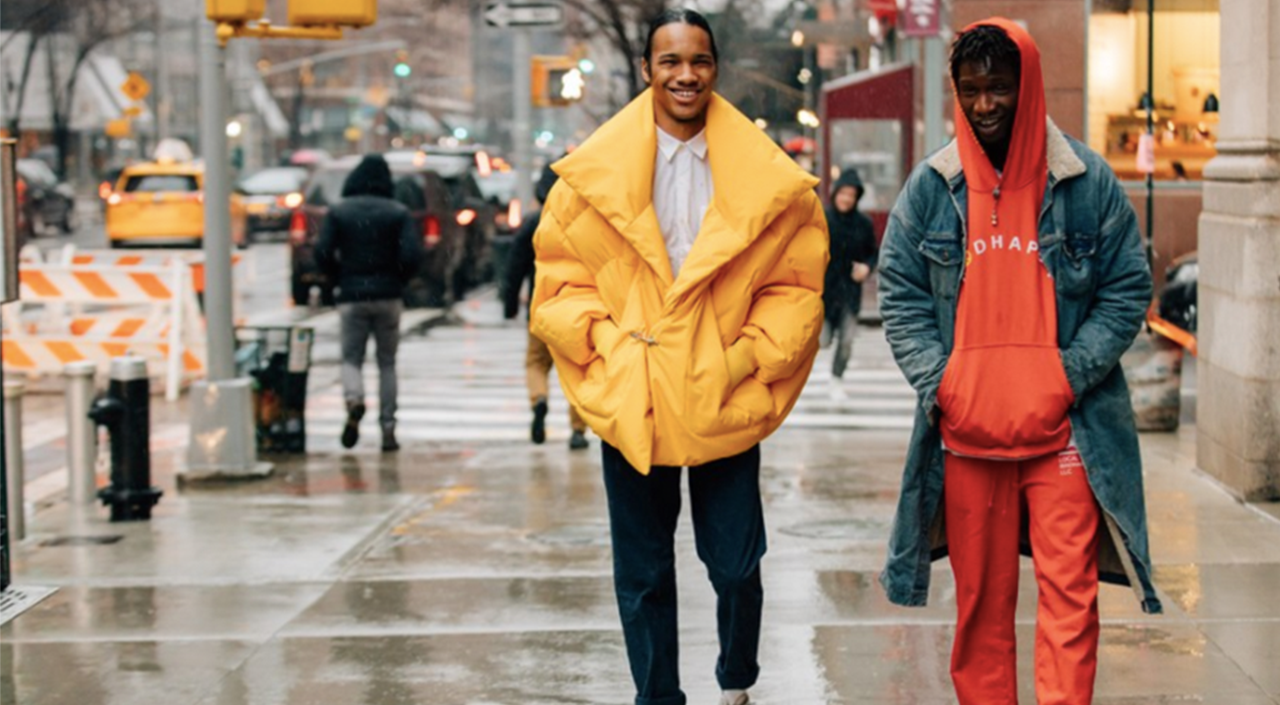 Here are some of the best trends spotted at the recently concluded 2018 New York Fashion Week. 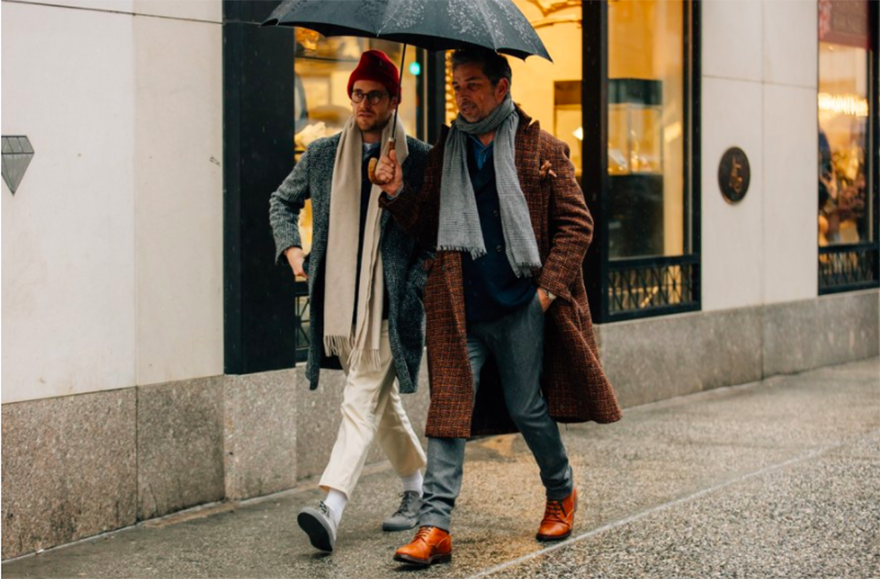 Overcoats were seen in abundance, more possibly due to the inclement weather. But the versatile piece can be layered onto a monochromatic outfit for a pop of color. Plus, overcoats help to pull an outfit together, giving it a touch of class. 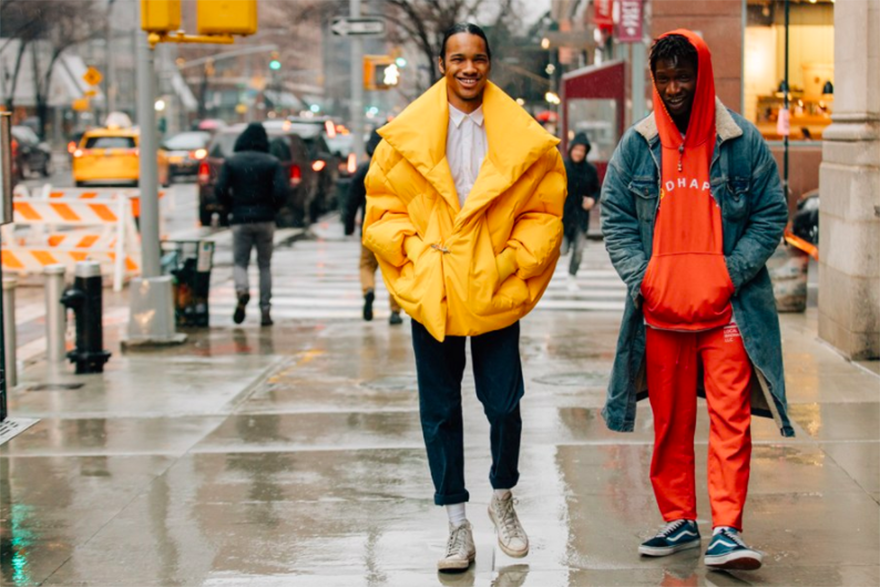 The puffer jacket trend has been around since winter of 2017. Since then, though, they keep getting puffier. Designers such as Balenciaga, Sacai, and Kenzo have been known to favor churning out these oversized pieces. 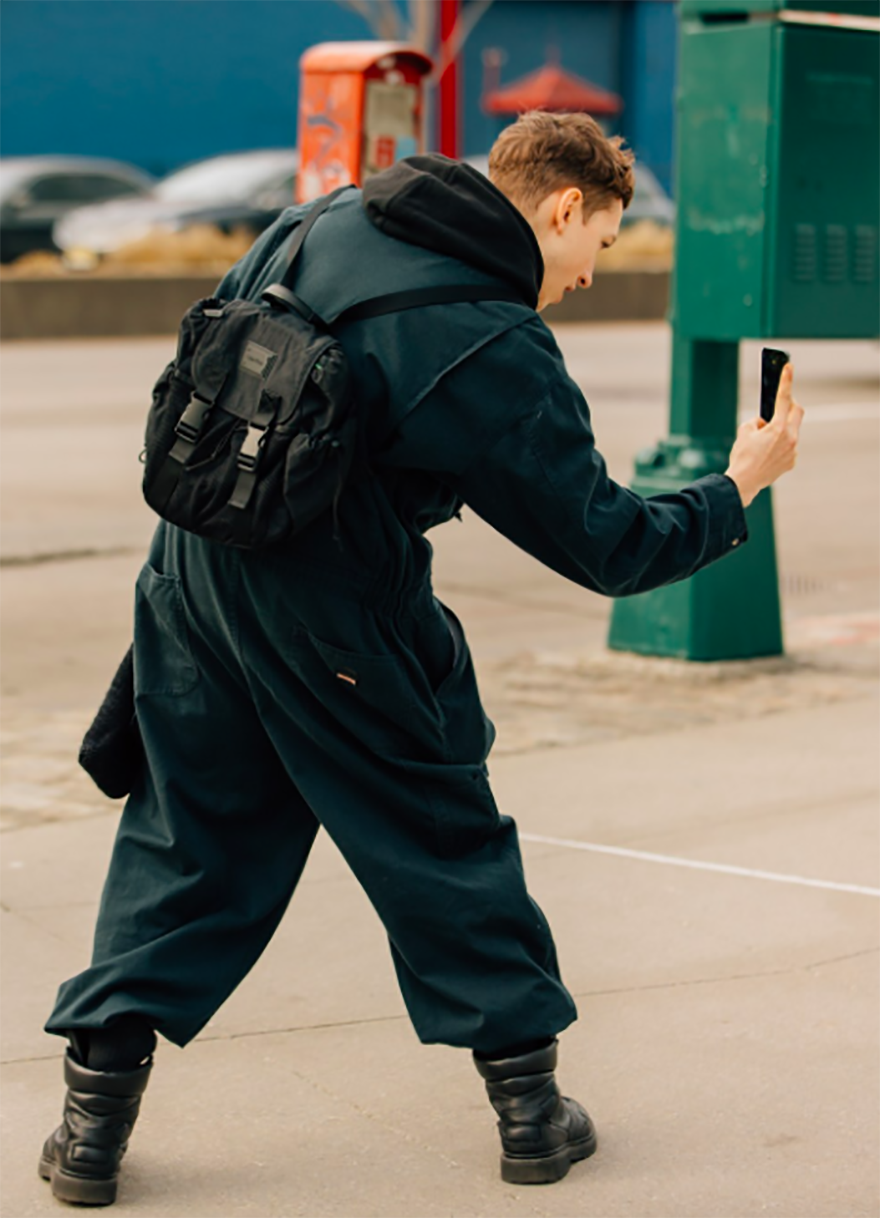 Looks like chunky boots are still in! Popular chunky boot choices include Dr. Martens, Blundstone, and Chelsea boots in neutral colors such as brown and black, according to Footwear News. Another popular shoe trends spotted at New York Fashion Week include dad shoes (source). Think Ozweegos and Balenciaga Triple S. 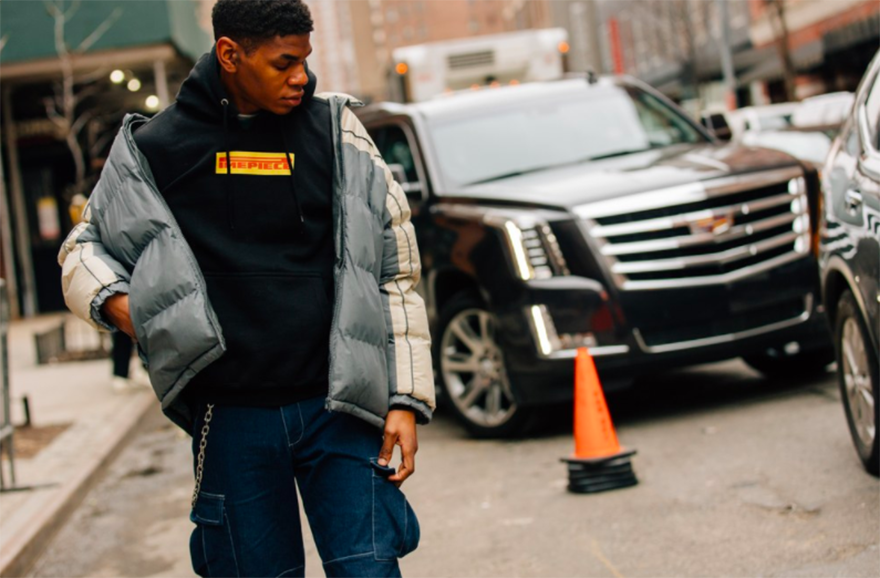 Workwear is a trend that has been featured everywhere from PAQ to the Raf Simons 2018 Spring/Summer runway show. According to Mr. Porter, pieces such as corduroy, well-worn jeans and shirts in brown, navy, khaki, tan are in fashion in Spring 2018. It’s no wonder the pieces were featured all over the streets of New York during Fashion Week.

Read More: 5 Notable Streetwear and Playboy Collabs to Reflect on 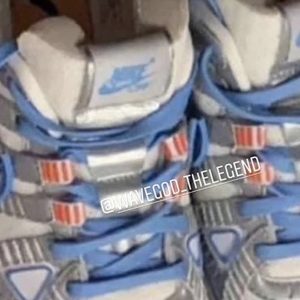