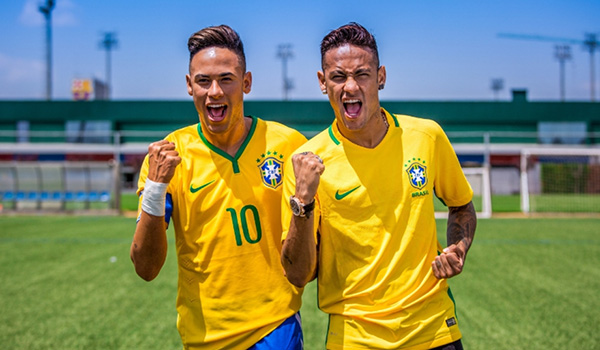 Neymar Jr. scores a wax figure of himself, which will be displayed alongside fellow football greats at Madame Tussauds wax museum. 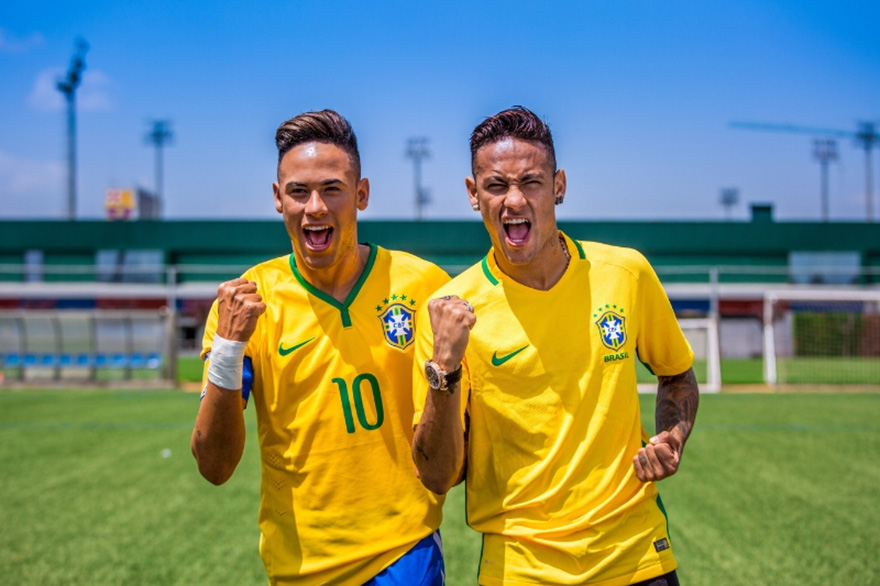 Not long after helping Barcelona to secure its 28th Copa del Rey victory title, Neymar Jr. gets another reward, in the form of a life-like wax figure from Madame Tussauds.

Unveiled at Barcelona’s training ground, the wax figure bears an uncanny resemblance to the Brazilian football star and dons the Brazilian national team kit, which was donated by the football player himself.

Neymar Jr. deemed the 2014 FIFA World Cup as the most important moment of his career, and chose his goal celebration at the tournament as the signature pose for his wax figure.

“I’m looking at my twin brother!” Neymar Jr. said upon meeting his figure. “It’s one thing to experience a goal and the excitement that comes with it, but it’s something else entirely to see a part of my career history reflected in wax.”

The wax figure will eventually make its way to Madame Tussauds Orlando in the summer, where it will be displayed alongside figures of David Beckham, Shaquille O’Neal and many more.