From the introduction of the women’s only Nike Air Max Jewell to the re-release of the much hyped about Atmos x Nike Air Max 1 “Elephant”. We celebrate the upcoming Nike Air Max Day (March 26) with the five things Nike has done right. 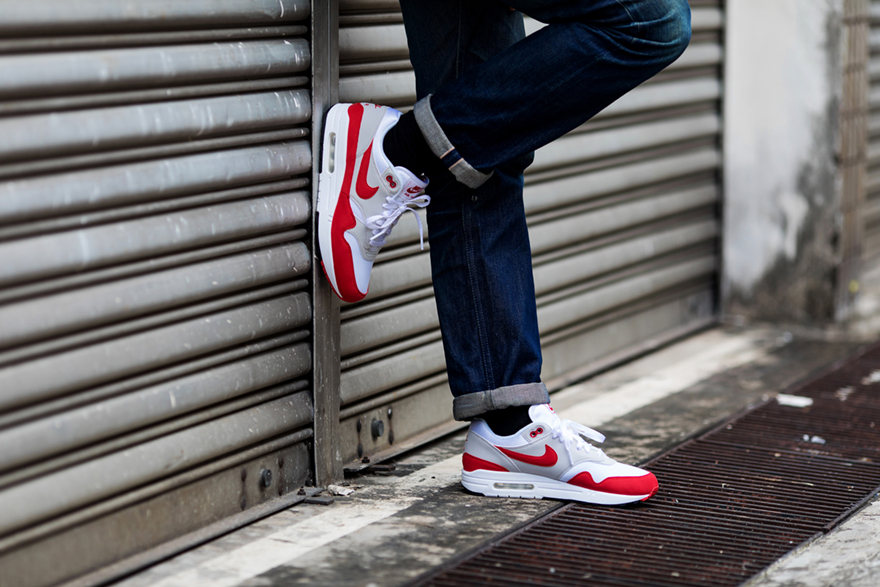 To celebrate the success of the Air Max silhouette this Air Max Day, Nike has decided to release the two original colorways as part of the “Anniversary Pack”. Additionally, the re-released Nike Air Max 1 OG sneakers comes in a silhouette that’s close to the original 1987 release.

2. A new option for the ladies 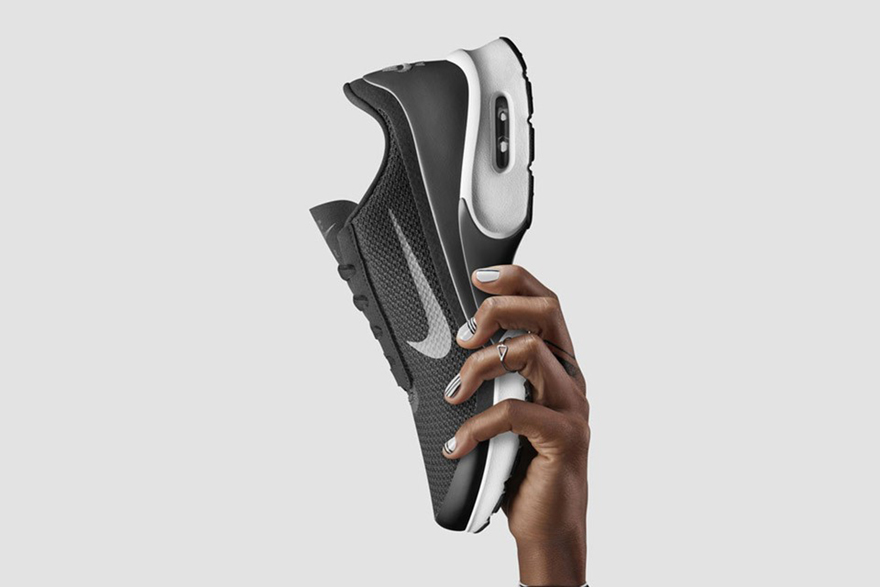 Part of the releases in celebration of the 2017 Nike Air Max Day is the Air Max Jewell, an Air Max shoe for the ladies. The Jewell is the second women’s only model in the Air Max range.

The Nike Air Max Jewell features a silhouette similar to the Nike Air Max Plus, with a slimmer design for an additional feminine touch. The shoes also come with a mesh upper, leather panels on the toe and heel, as well as the classic Nike Air Max heel bubble – modeled after the visible heel on the 1987 Nike Air Max 1. 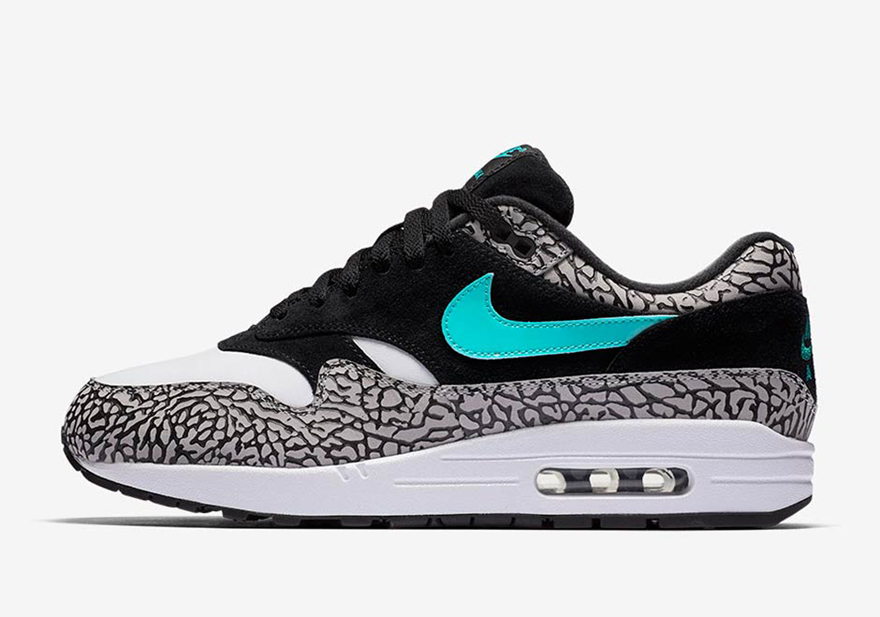 Perhaps the most hyped about Nike Air Max 1 to drop this year. First released back in 2006, the Atmos x Nike Air Max 1 “Elephant” was voted by sneakerheads in the 2016 Air Max Day “Vote Back” campaign as the most desired sneaker to be re-released. Fans asked for it, so Nike brought it back this year.

The sneakers feature a noticeably bold elephant print, inspired by the Air Jordan 3. Additionally, the shoes also feature teal accents, similar to the orange accents found on the Air Jordan 3. 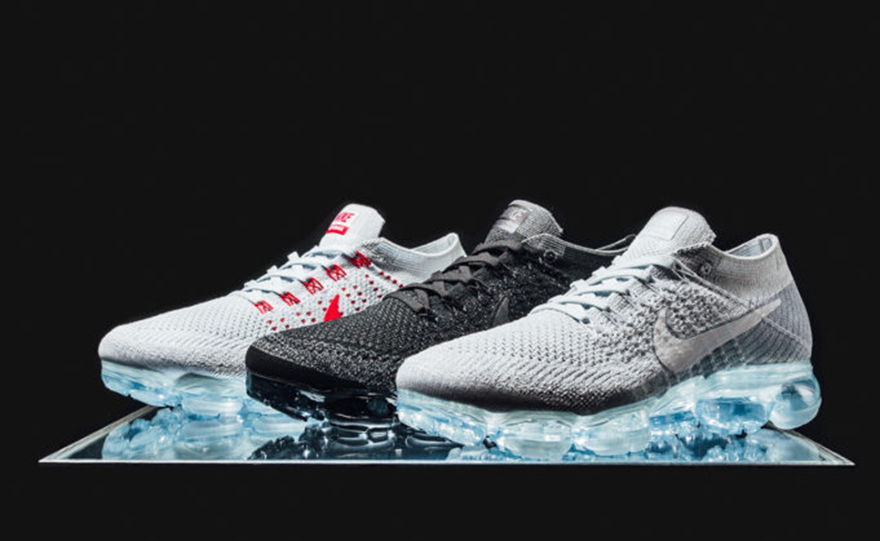 The Air VaporMax sports lightweight, flyknit technology resulting in a pair of kicks that weighs only 10 ounces. Additionally, the new VaporMax Air technology differs from its 1987 predecessors in that the foam layer is removed, allowing for more “Air” flow directly underfoot. The sneakers will come in three colorways, “Platinum White”, “Triple Black”, and “White/Red”.

The Nike Air VaporMax is due for release March 26. It will be available at selected Nike sportswear outlets worldwide and at Nike.com. 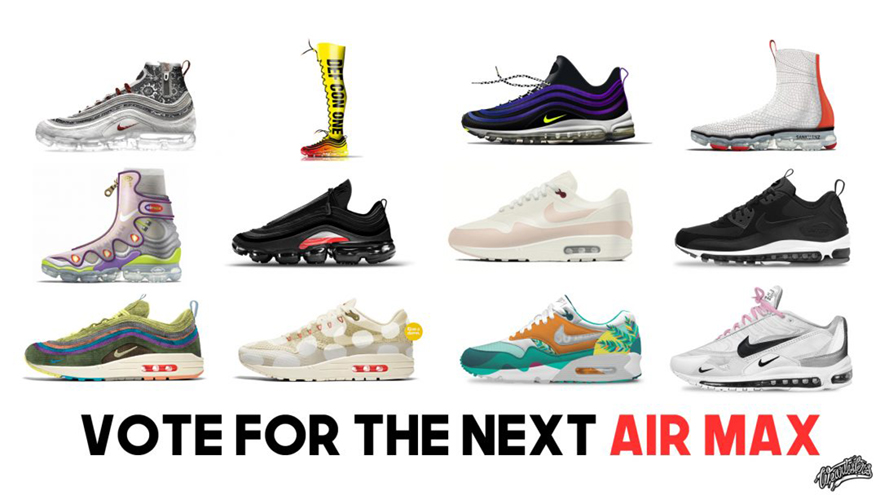 Last year, Nike asked fans to “Vote Back” the sneaker collaboration they’d love to see re-released for the 2017 Air Max Day. This year, Nike announced the “Vote Forward” campaign, in which fans get to vote for one of twelve new hybrid designs crafted by twelve Nike RevolutionAirs from all over the world.

The winning “Vote Forward” design will be released on Air Max Day 2018. Voting is open until March 25, those interested in casting their votes can do so here.

For more on the 12 RevolutionAirs and the “Vote Forward” campaign, watch the video below: