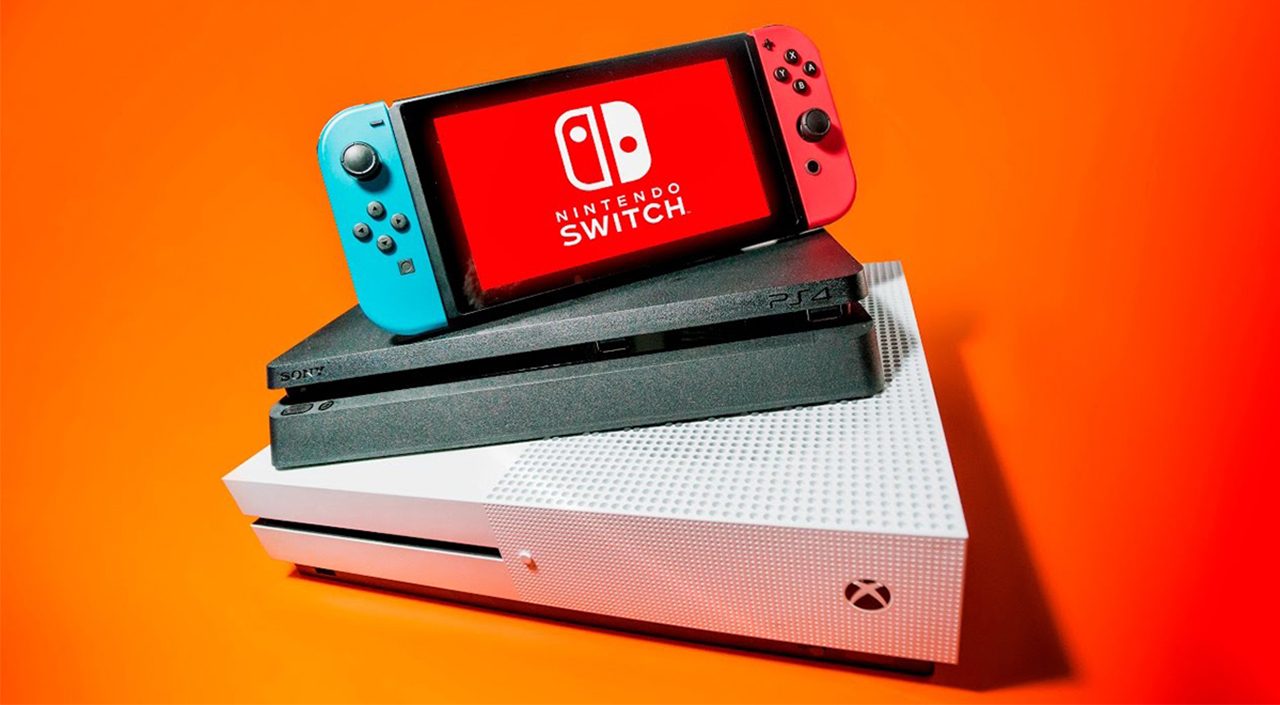 Long-running players Sony and Microsoft are losing out to the Nintendo Switch in sales this year.

Nintendo will look to claim the top spot this time after the PS4 edged it in sales in 2018.

After 2018’s tight battle of the consoles, Nintendo has switched up the pace in the gaming console sphere with sales outperforming the Playstation and Xbox. The slow year for Microsoft and Sony could also be attributed to fans holding out for their next-generation consoles reportedly coming out next year. But that’s not to understate the popularity of the Nintendo Switch.

Its biggest draws are its portability, family-friendly games, and exclusive titles. Since its humble beginnings with 13 games two years ago, the Nintendo Switch now boasts over 400 high-quality games to choose from. The Nintendo exclusives, in particular, sets it apart from the heavy-gaming titles on the Playstation and Xbox. It comes as no surprise that the Mario Kart 8, Super Smash Bros. Ultimate, The Legend of Zelda: Breath of the Wild, and Marvel: Ultimate Alliance 3: The Black Order, are among the top ten best-selling games in July.

But thanks to the Nintendo Switch, we’re also seeing the rise of portable gaming again. Nintendo has caught on to the demand too as they prepare to launch a cheaper alternative and solely on-the-go version of the Switch. Dubbed the Nintendo Switch Lite, the console will launch on September 20 this year. Retailing at almost half the price of the Nintendo Switch (approx. S$271), it will surely be a hit – especially for the gift-giving season at the end of the year.

Do you have all of the “big three” gaming consoles at home? Let us know which one is your favorite in the comments below.

Read more: A guide to thrift shopping in Singapore for the streetwear generation 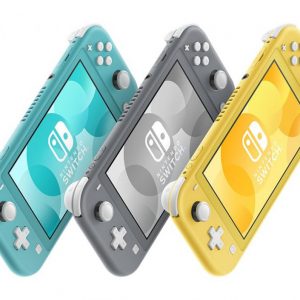 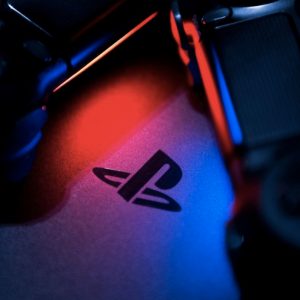 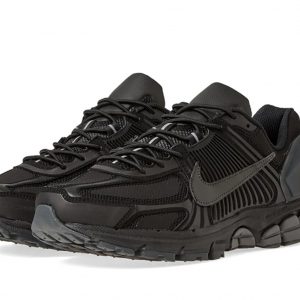