Nothing Phone 1 changes how you use a smartphone

Nothing Phone 1 changes how you use a smartphone

Nothing looks to change our relationship with our smartphones. Here’s what we know about the Singapore release of the Nothing Phone 1. 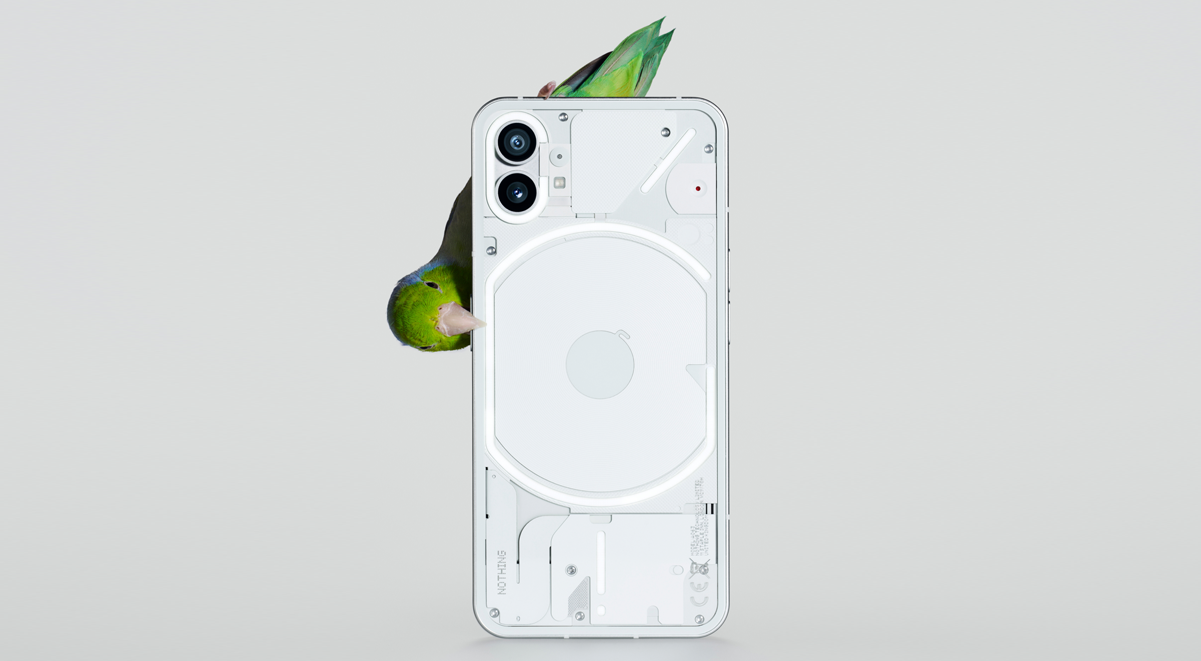 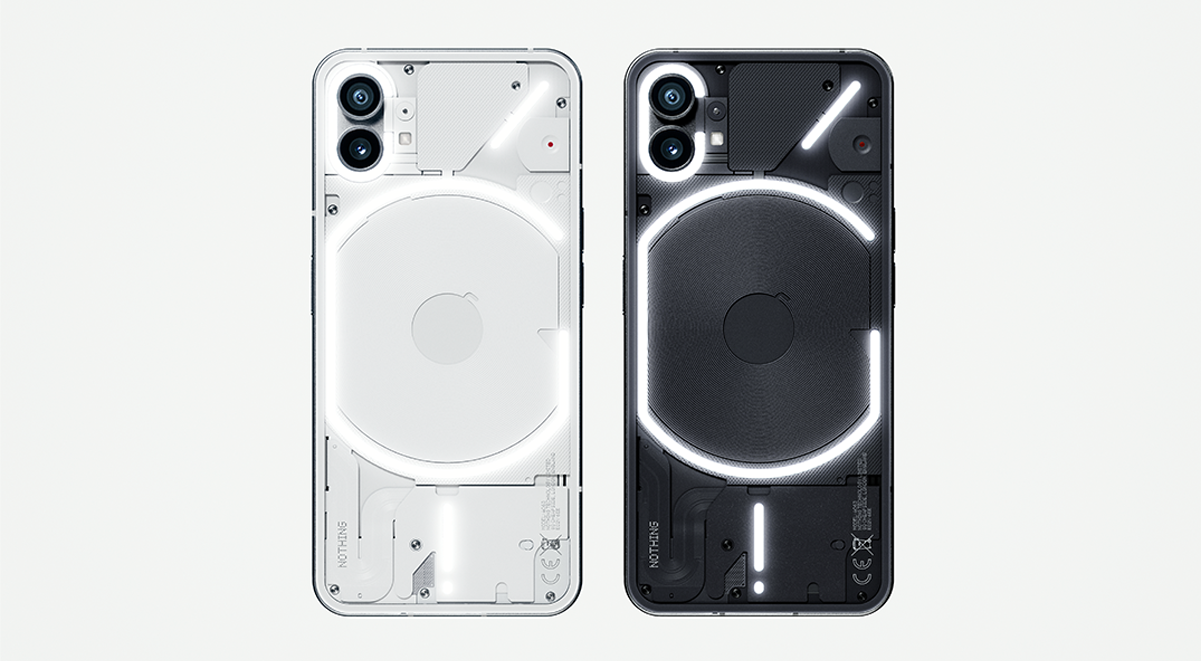 Nothing’s goal is to change the smartphone. Its very first smartphone called Nothing Phone 1 is a stripped-down, simplified version of our modern smartphones – all this in a bid to create an open, connected product ecosystem that promises to “tune into our instincts” and change up the smartphone industry. Here are some key features.

The Nothing Phone 1 comes with a Glyph interface on the back of the phone that reduces screen time. Nothing has replaced the traditional on-screen notification with a light show under Phone 1’s rear Gorilla Glass 5 panel. Over 900 LEDs can be programmed to light up in different patterns for various types of notifications. To activate the Glyph interface, simply turn the Nothing Phone 1 on its screen – reducing your chances of getting distracted by a flood of notifications. 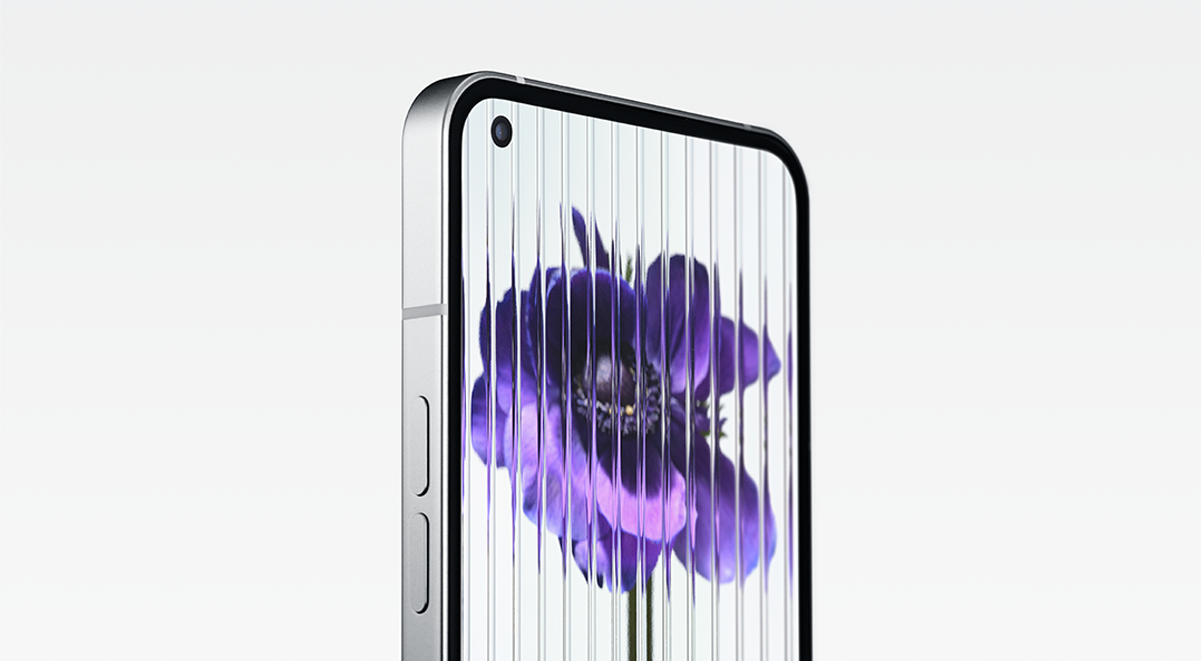 It’s designed to be environmentally friendly. The frame of the Nothing Phone 1 is made out of 100% recycled aluminium while over 50% of the plastic components are made with bio-based or post-consumer recycled materials.

Nothing refines the Android OS. Its take, Nothing OS, has been designed to offer better speed and a smoother experience. According to the press release, the “hardware and software speak a single visual language” resulting in a suite of in-built apps and features that are built specifically for the Phone 1 and its parts.

Nothing wants to declutter your app list. It has built an ecosystem where real-world appliances and accessories can be controlled without having to install an app – instead, the controls are built into the OS. Their first collaborator is Tesla, building in controls to unlock doors, turn on AC, see battery levels and more without having to download the Tesla app. 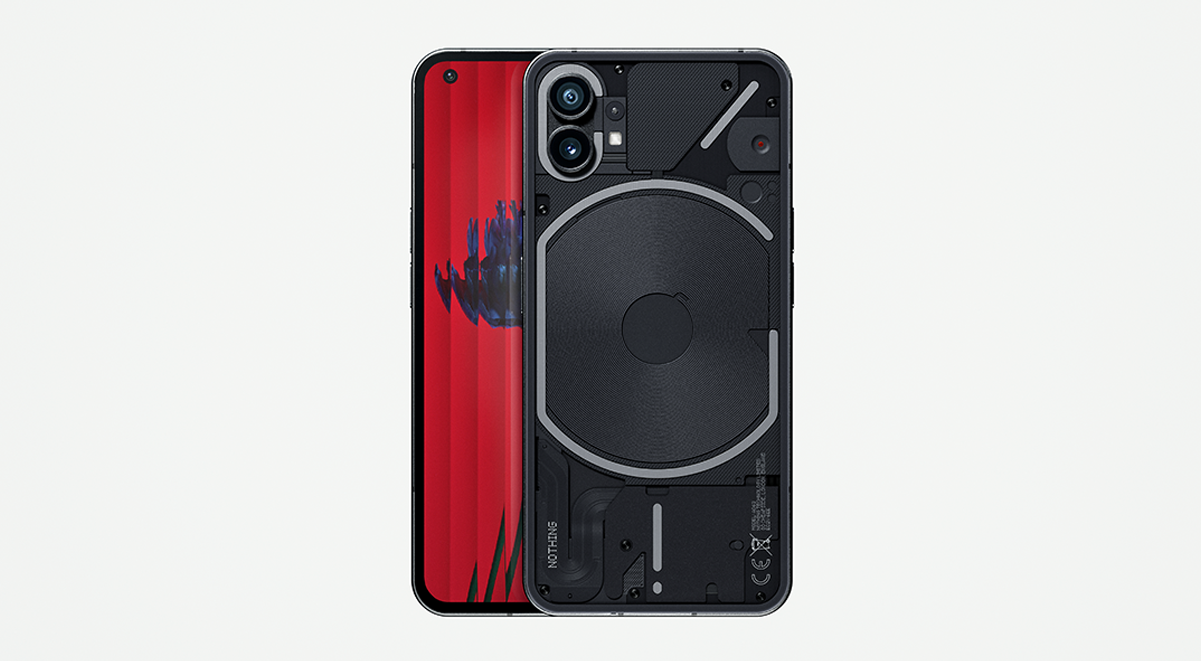 Nothing moves away from the idea that more cameras are better. Instead, the Phone 1 only gets two cameras – which is one less than most flagship smartphones. It arrives with a 50MP wide-angle and main camera, offering a wide ƒ/1.8 aperture, dual image stabilization and 10-bit color videos. This results in exceptional stability and detailed images. Night mode and scene detection also help to enhance the quality of every shot.

The Nothing Phone 1 utilizes reliable components to keep the experience smooth. The screen is a 6.55” OLED display with HDR10+ and an adaptive 120Hz refresh rate, a combination that keeps everything smooth but energy efficient. While for the chipset, you can expect a Snapdragon 778G+ chipset, custom-made with better wireless and reverse charging. It is not the latest processor from Snapdragon, but Nothing states that it’s more reliable since it has been tried and tested, offering better long-term performance.